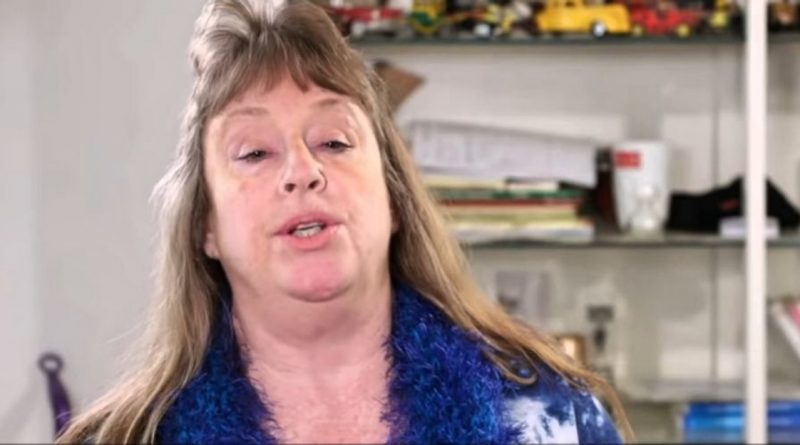 90 Day Fiancé spoilers and updates cast member, Mike Youngquist, 34, from a small town in Washington and Natalie Mordovtseva, 35 from Ukraine, were engaged, he gave her a ring, and then in a heated argument, she gave it back to him. Now, Natalie is without a ring, yet she took a plunge and went to America to be with Mike to see if there just might be a chance for the two to live happily ever after.

90 Day Fiancé spoilers reveal that Natalie has made no secret that she is religious and if she and Mike were to have children, she wants to bring her children up with her values. Mike on the other hand is an atheist who believes in aliens. How they are going to get past this hurdle is anyone’s guess.

Aside from the religion challenge, there is also Mike’s home. Natalie says the pictures that he sent her before her going to America were photoshopped to make it look better than it was. When she arrived there, the house was small, cold and dirty, “Michael lives in wood and no one is around, only me and trees.” And, she has also said the house was “dirty,” with a smelly closet and unkept house. On top of all that, she wants children right away, he doesn’t, she is a vegetarian and he is a meat eater. 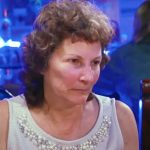 90 Day Fiancé: Season 8 Spoilers – Is There A Hidden Agenda?

90 Day Fiancé: Season 8 spoilers reveal that Mike’s mother thinks that Natalie has a hidden agenda and is only in the relationship to get a green card. Mike was clear to Natalie before she headed out to America that he had no money. If she was just there to get something out of this for her, would she not have chosen someone with money who could financially afford to support her in the way she was used to back home?

He also sent her photoshopped photos, trying to make his home look more than what it was, he deceived her. Mike is pretty quiet in all of this, but he proposed to her in front of the Eifel Tower in Paris, then we she arrives in his house, the romantic Mike is gone. So, as much as she hasn’t been a perfect angel in all of this, neither has Mike. 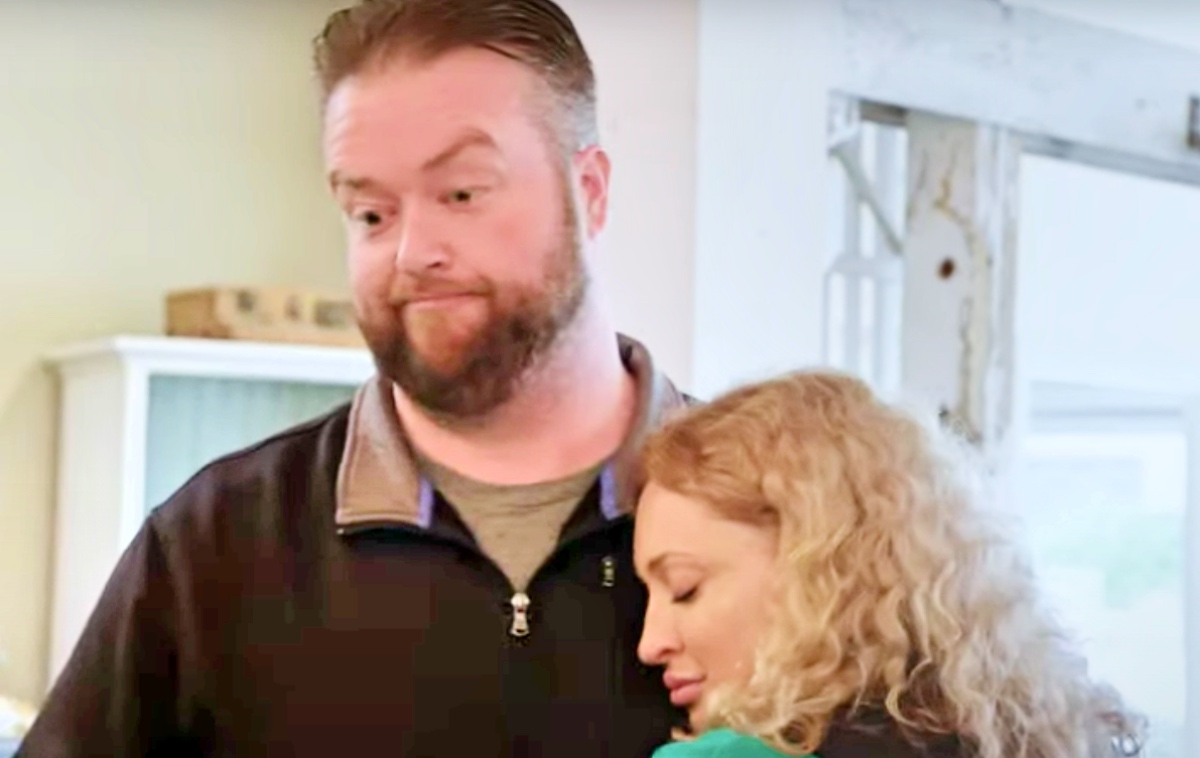 90 Day Fiancé Updates – Who Is Pressuring Who?

90 Day Fiancé spoilers reveal that the purpose of the K-1 Visa is to allow time for the couple to make arrangements for their marriage ceremony, not to give the couple time to decide whether they will marry. Mike and Natalie wanted to get married, he proposed and they both fell for each other. There are reasons for the obstacles the two have experienced. It’s not that Mike doesn’t want kids, its just that he has thirty thousand dollars debt and he wants to clear that up first. America is completely different from Ukraine, Natalie needs time to adjust.

Mike made things look different than they actually were, but that is not uncommon when people are dating. In the end, hopefully their love for each other will be strong enough for this couple to make it. The pressure here started when Mike gave that ring to Natalie in the first place, so the blame is not just on her, it is the situation and time running out that is causing pressure.

What do you think? Do you think Natalie and Mike will be able to overcome the obstacles and have a happily ever after? 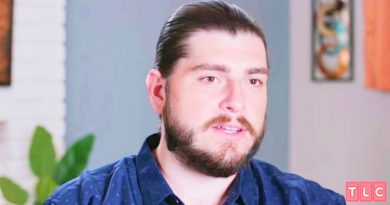 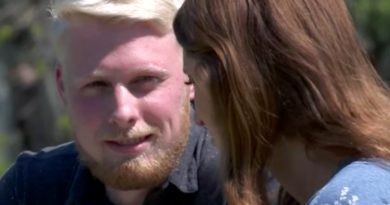 Welcome to Plathville Spoilers: Fans Get Clarity About Ethan and Olivia’s Relationship 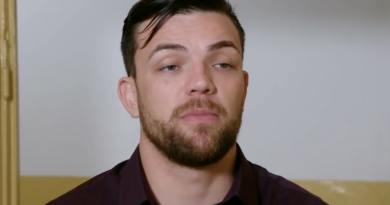