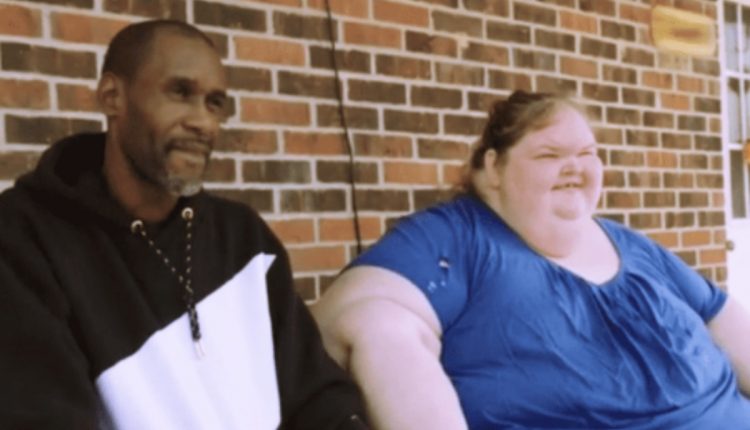 1000-Lb Sisters spoilers reveal that we will see Tammy Slaton’s boyfriend, Jerry coming to see her in Kentucky. When Jerry shows up at Tammy’s house, she is nothing but smiles and giggles. He approaches her on her porch, as she has been patiently waiting, and calls her “baby girl.”

After learning about Jerry, many fans think that this is a relationship that will go wrong. Amy Slaton, Tammy’s sister, has some big concerns about Jerry and thinks that he is just using her to be on television. Come to find out, he has actually dated multiple women from reality television shows before and claims that he really just likes “bigger women.” Of course, this doesn’t fly with Amy. 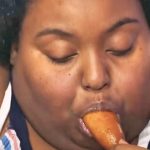 Tammy Is Giddy with Feelings for Jerry

When Tammy brings Amy up to Jerry she asks him if he wants to meet her and when he says yes, she then adds, “The bitch will be out here any minute.” Clearly there are some intense feelings about Amy from Tammy and Jerry. Jerry is very nervous about meeting Amy because the sisters are very close.

Amy wants to make sure he’s not a bad person. She asks him how many kids he has and he tells her that he has six kids! She wasn’t exactly sure how to react to it and then when she asked about grandkids,he had to think about it. Things are not looking up for Jerry in his favor after this.

We all want Tammy to be happy, but Amy isn’t exactly sure what is going to happen with Jerry and her sister. She asks him all these questions to help learn more about him because she is protective of her sister and doesn’t want anyone to hurt her or take advantage of her.

We will have to tune in to 1000-Lb Sisters on TLC to see what happens next.