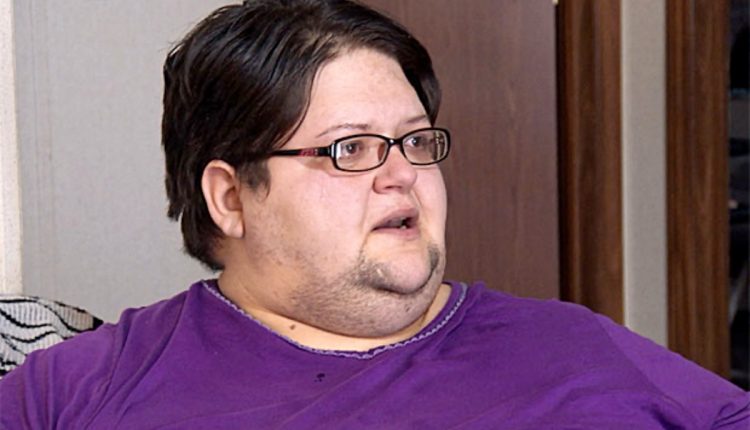 My 600-LB Life spoilers show us that Krystal Hall is doing well and wanted to share with fans how she has been doing after appearing on the show. She has been really struggling with her health issues since she appeared on the last season of the show and now her fans are very concerned about what has happened to her since we last saw her.

The main goal of TLC’s My 600-LB Life is to help the cast members lose the weight needed in order to receive gastric bypass surgery. Krystal really wanted to have this done and her doctors were very concerned about her losing this weight.

We learned more about her on the show and how she had a terrible childhood. She was abused by her mother’s boyfriend and many think this one of the main reasons that her weight got out of control. She was also assaulted when she was a teenager and learned to cope with everything by eating and eating. She hoped that these men would stop bothering her as she got bigger. 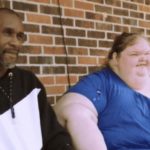 Her Health is at Stake

She may have tried to fight off these men with her weight, but that did not help her health at all. She turned to Dr. Now for help and found out a lot of things about herself. She suffers from PCOS and it has been tough for her to lose the weight because of this. When she appeared on the show, she weighed in at 618 pounds.

When she was put on a diet by Dr. Now, she ended up losing about 91 pounds. Krystal has been approved for gastric bypass surgery, but with the lockdown and quarantining, she cannot have this surgery done right now. This has actually caused her to gain weight, which has happened to a lot of us!

It appears that Krystal has fallen into those old habits and she has gained a lot of weight back and knows that she needs to work on getting this weight off again so that she can have the surgery. We hope that she can do this and get her health back on track.