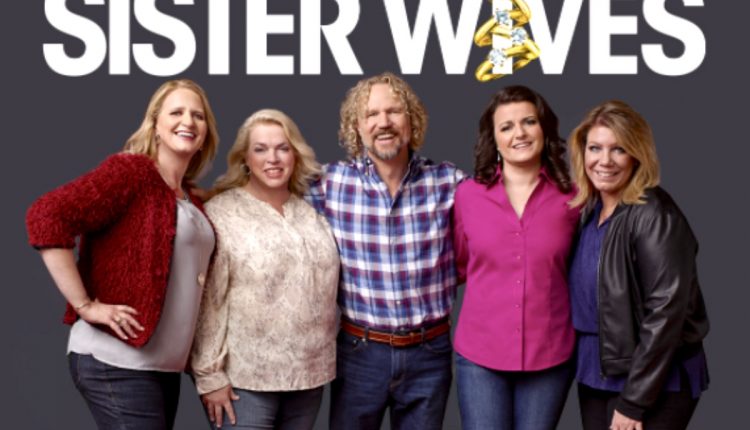 Sister Wives spoilers reveal that Janelle Brown is pretty excited about the season premiere of the new season. Last season, fans really enjoyed her live-tweeting and she promises fans that she will do it again during the new season. There are many Sister Wives’ fans that think her tweets are pretty much the best part of the show!

Janelle has slowly become a fan favorite on the show and we love seeing how she expresses herself online. Of course, from the trailers we have seen, there will be even more drama this season. This makes fans very curious about what Janelle will tweet during the drama. Kody Brown even told his fans that they can expect a lot of controversy this season and that some fans may not like what they see.

Things sound like they will get very very complicated and Janelle will be there to tweet live all about it. We will see a lot of tears shed this season and we may even see a divorce or two happen, but this is only speculation. Will we see things with Coyote Pass finally get started or will the land continue to sit untouched? 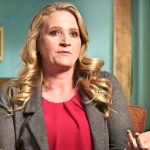 Tonight is the night! I'll be live tweeting if you are in the neighborhood 😉 pic.twitter.com/IcWypO0BBb

Janelle loves to post on Twitter especially during the show. As the new season airs on February 14 on TLC, fans are excited to see what she has to say. She has told her fans that she will only talk about the new episodes live and she is finished with the discovery+ conversation. Many fans were upset that Sister Wives was airing on discovery+, but it will also be on TLC.