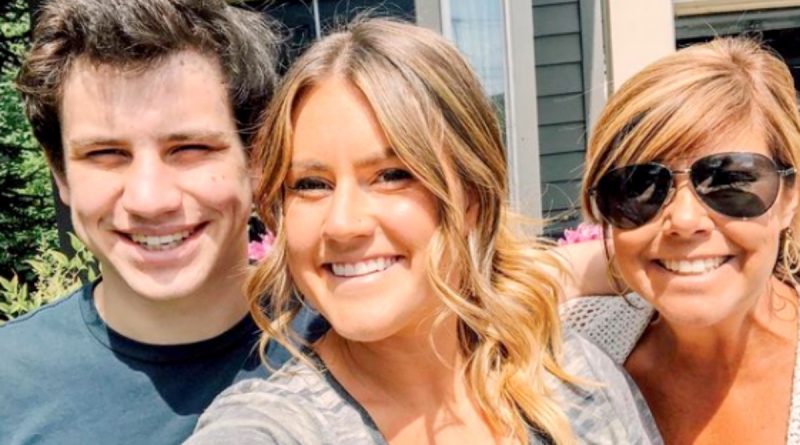 What Happened to Caryn and Connor?

Caryn filed charges on her son when he began to harass her. When Caryn filed the papers, she stated that her son was subjecting her to offensive physical contact and she felt that her life was in danger. Connor can no longer have any contact with his mother or her family or friends that are related to the case. He cannot go 100 feet from her car, house, job, or in person.

The papers were filed back in August of 2020 and he missed a court date and then a warrant was put out for his arrest. He knew that he had missed this date and was worried that he would get arrested, so he turned himself in. Connor has been fighting a drug addiction and many of Caryn’s fans think that this could be part of his strange behavior. 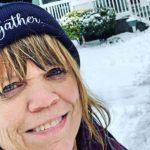 In 2018, Connor spoke out about how he had been sober and battling drug addiction had been incredibly tough on him. He opened up on social media about how he had been battling it since he was a teenager and when he tried Xanax, it all just went downhill from there. He knew that drugs would suck him in and when they did, things just got worse.

Connor also spoke out about how drugs had changed the way he thought about everyone. He thought that people were out to get him and he didn’t trust anyone. This is why some fans think that he relapsed because his moods have changed and he began to harass his mother.

We do hope that Caryn and Connor can come to an agreement and that if he did relapse, he can get the help that he needs. 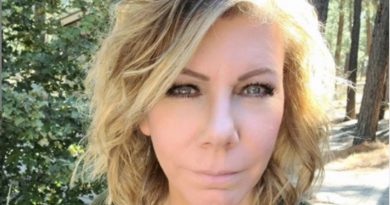 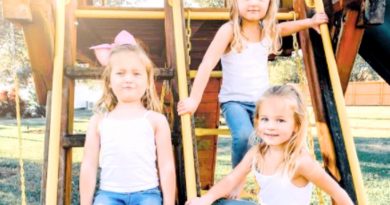 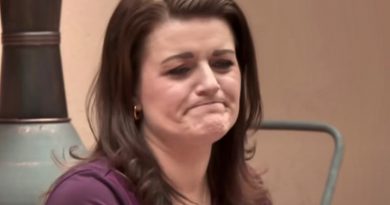