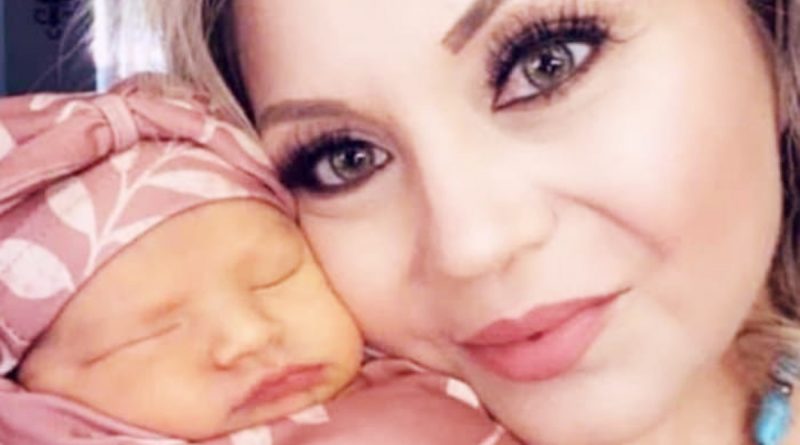 Unexpected spoilers have revealed that Myrka Cantu’s mother, Liliana, has quite a few arrests under her belt and it looks like fans will be shocked about just what she has done to get herself into jail.

Liliana has become the villain on TLC’s Unexpected because she threw her daughter out of her house when she got pregnant. Not only did she have nowhere to go, but she was very scared about having a baby at such a young age. Things did end up turning themselves around and Myrka was able to move in with her boyfriend and his parents.

Fans were shocked at Liliana for her behavior, especially after she has told cameras that she is a Christian and follows the word of God. She has shown her daughter absolutely no support and when she had her child, she wasn’t very happy for her. Although her mother has such a self-righteous attitude, Liliana is not the most perfect human out there either. 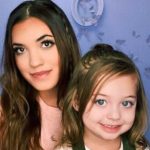 Liliana has been involved in many scandals and some of them have even put her in jail. She was working as a court clerk and one of her arrests was part of what made her step down from her job. One of the scams that she took part in is when figuring out how to have convicts pay her off instead of serving their community service hours. She would take money from them and tell them that she would clock their hours for their community service.

She was arrested for bribery and spent a few days in jail for this. Her bind was $10,000 and it was paid. The next year she ended up in jail again for bribery. On her record, the state of Texas also added that she had tampered with government records when it came to the community service hours of those who she took money from.

Liliana has completed probation for her crimes and it seems that she has no right to judge her daughter because at least her daughter has not been to jail.

Be sure to catch up on everything happening with Unexpected right now. Come back here often for Unexpected spoilers, news, and updates. 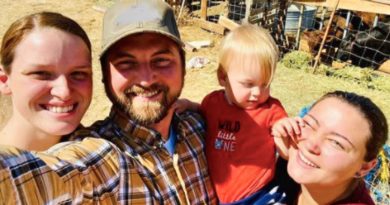 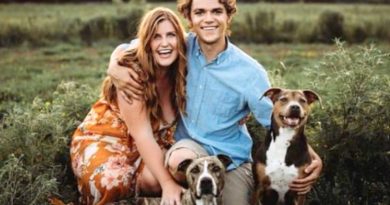 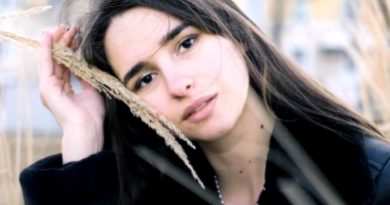 One thought on “Unexpected Spoilers: Myrka Cantu’s Mother’s Many Arrests”