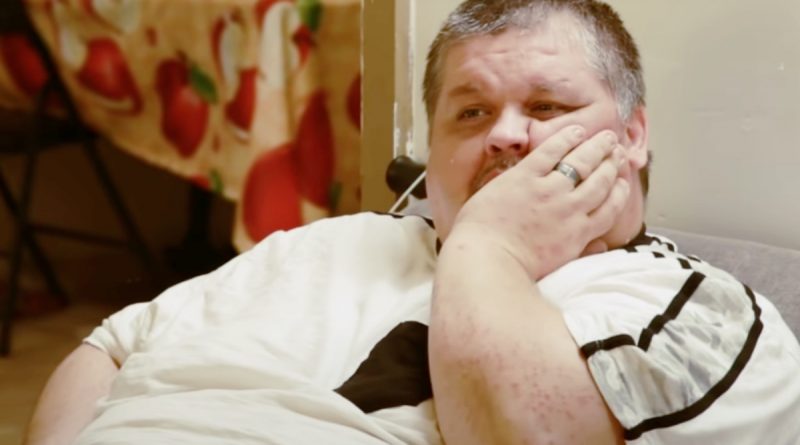 1000-Lb Sister spoilers and updates reveal to us that Chris Combs has gotten hit by a bus. This is something that he hasn’t talked too much about, but now that he has started spending more time with his family, he has started to open up about the accident and what fears he still has about it.

Getting hit by a bus can really change someone’s life. Not only is it terrifying, but think about all of the pain that it puts someone through as well. Amy Slaton has really wanted to help Chris lose the extra weight that he has as well. She decided that she wanted to help him by playing a virtual reality game with him and this is stepping way outside of his comfort zone.

The game in which Amy and Chris played is about how they have to walk out on a very tall skyscraper. This is already pretty scary. The game then leads Chris to walking a very high plank and this is when he really starts to get freaked out. When he gets to the edge of this plank, he falls off of it. 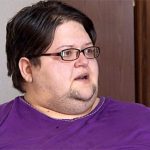 The virtual reality game then takes him off the roof of the skyscraper and he is seen falling down onto the middle of a busy street. As he was looking around in the street, a bus hit him. He told Amy that this game made him almost pee himself!

Although this was just a virtual reality game, it seems that Chris is not happy with Amy making him play this game. Amy tells him that all she wants to do is to help Chris lose his extra weight, but she thought the game would get him moving around and help him. She never thought that this game would cause him such anxiety.

After getting hit by a bus in this game, Chris is now wondering what else Amy will try to do to help him lose this weight. We hope that he can stay on track with his weight loss and hopefully won’t get hit by any other buses.

Be sure to catch up on everything happening with 1000-Lb Sisters right now. Come back here often for 1000-Lb spoilers, news, and updates. 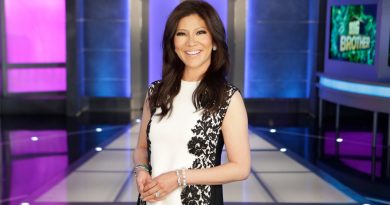 2 thoughts on “1000-Lb Sisters Spoilers: Chris Combs Gets Hit By A Bus”