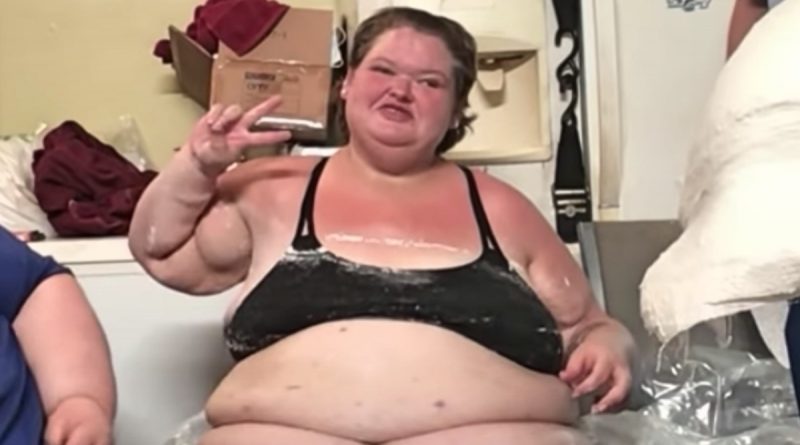 1000 Lb. Sisters Spoiler suggests that Amy Slaton Halterman will have to have a c-section to bring her son, Gage Halterman, into the world safely. However, is Amy to blame for having to have surgery?

1000 Lb. Sisters Amy waited all day to see help while having contractions. Amy knew that these contractions were different than the other ones she had experienced before. If Amy had spoken up the doctors may have been able to stop her labor and delay the surgery. However, Amy chose to continue with taping the show instead of going to the hospital when she realized how bad the pain was getting. Should Amy have thought more about herself and her baby than the show? Should Amy have gone to the hospital for help sooner? 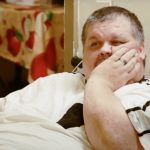 1000 Lb. Sisters Amy is scared to death to have another surgery. However, Amy was warned that she might have to have a c-section with this baby. Amy insisted on seeing a psychic for a reading about the baby. Did Amy not take the psychics warning seriously? Amy had previously visited the hospital because of her contractions and should have known to get in touch with her doctor as soon as the pain worsened. Amy also knew that having this baby this soon after weight loss surgery could cause major problems. What was Amy thinking by waiting to call her doctor? Will Amy and her baby be ok?

Will Amy Slaton And Her Child Be Ok?

1000 Lb. Sisters’ Amy is bound to have had her son by now. Since we haven’t heard any bad news about Amy or the baby, perhaps it is safe to assume that both Amy and her son survived the surgery. Will fans ger to see the baby before the show ends for the season? Will fans have to wait until next season before we meet Gage Halterman? Amy’s fans, both on the internet and youtube look forward to meeting her son and knowing that he is ok. However, due to show restrictions, Amy has probably had to hold off from posing photos until the baby is born on screen. Perhaps we will see photos and videos after the announcement of Gage’s birth.

1000 Lbs Sisters season should be wrapping up within the next few weeks. Hopefully, fans will get reassurance that both Amy and Gage came through the surgery with flying colors. 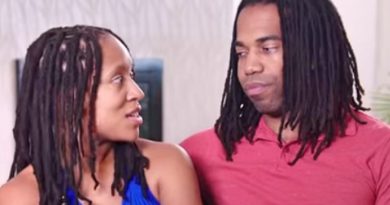 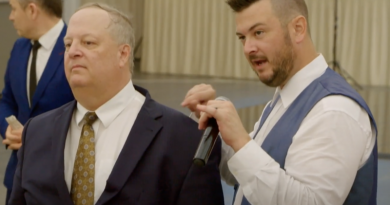 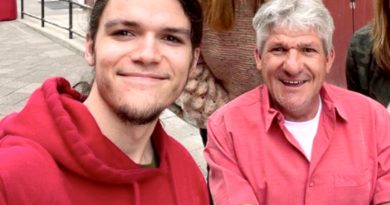