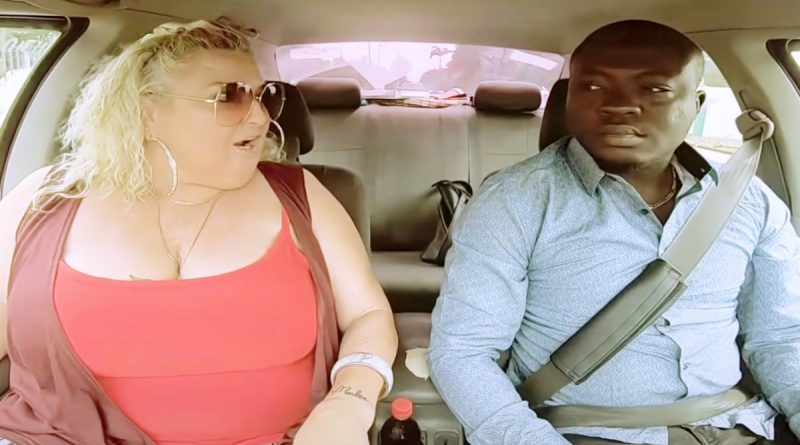 90 Day Fiancé spoilers tease that Angela Deem has recently seemed to clear up rumors that she and Michael Ilesanmi have broken up by kissing him in an Instagram story for his birthday. The controversial 90 Day Fiancé couple have not officially said one way or another whether he has made it to the USA recently or not, but surely she wouldn’t have posted it if they had broken up!

90 Day Fiancé viewers will remember that their roller coaster journey to their happily ever after started on 90 Day Fiancé-Before The 90 Days and their wedding, finally, took place on 90 Day Fiancé-Happily Ever After at the end of last season. But right after they got married, Angela had to fly back home to Hazlehurst, Georgia because her mother, Glenda Standridge was in bad shape and sadly passed away shortly thereafter. However, all this time Angela has maintained a couple Instagram account for herself and Michael together. 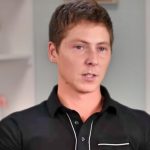 They recently celebrated their first year wedding anniversary, and when fans saw the Instagram video showing Angela kissing Michael for his birthday, they wondered if he has indeed made it over since immigration has opened up a little. Michael had not been able to obtain a Visa to come over to Angie and that is why she’d come over to him – then Covid happened, and their future as far as together in person became even more questionable!

She called him “Oko Mi” meaning “my darling” in Nigerian, but it was determined that it was an older video taken in Lagos, Nigeria. But, she posted it, so there is every indication that they are holding on tight across the miles and waiting till things open up enough immigration wise that visas are being granted again, and with the new presidency in the United States being immigrant friendly, Michael might just get his chance!

90 Day Fiancé Spoilers – Michael Ilesanmi And Angela Deem Have Been On Quite The Roller Coaster Ride Of A Relationship!

As viewers will recall, Michael and Angela have been on quite the roller coaster ride of a relationship, with more challenges than many couples face in a lifetime! Fans have wondered if they would stay together or not, with his family not wanting to grant approval until they could have a baby. Angela, in her fifties and in menopause, didn’t have any eggs and it was uncertain if her health would even permit in vitro implantation, and then they couldn’t get an egg donor. Even her own daughter Skyla Deem refused to donate an egg. Perhaps someone in Michael’s female family may have donated one but then Angie returned to the USA and Covid and all its restrictions happened!

Angela was insecure and jealous and often broke up with him over cheating, which was largely imagined. Angela’s idea of cheating is if Michael casts a sideway glance at another woman! Once she even accused him of stealing money from her, and he just put up with all her verbal abuse! Even though Michael may not be in the USA yet, Angela does show their love getting stronger over the miles by posting regular video updates. She’s turned from pleasingly plump to sexy skinny because of her combination of weight loss supplements, bariatric (weight loss) surgery and physical training. Will Michael make it over and will they finally be an in person couple again? Inquiring fans want to know! 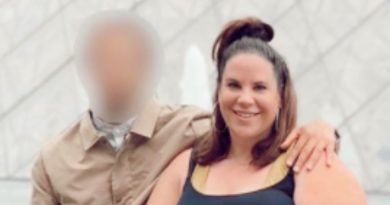 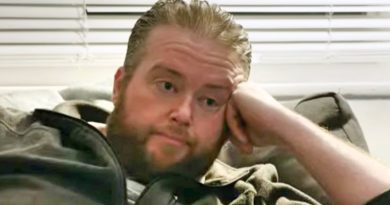 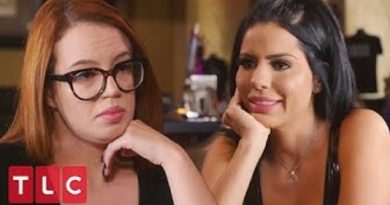 4 thoughts on “90 Day Fiancé Spoilers: Angela Clears Up Rumors That She And Michael Have Broken Up”