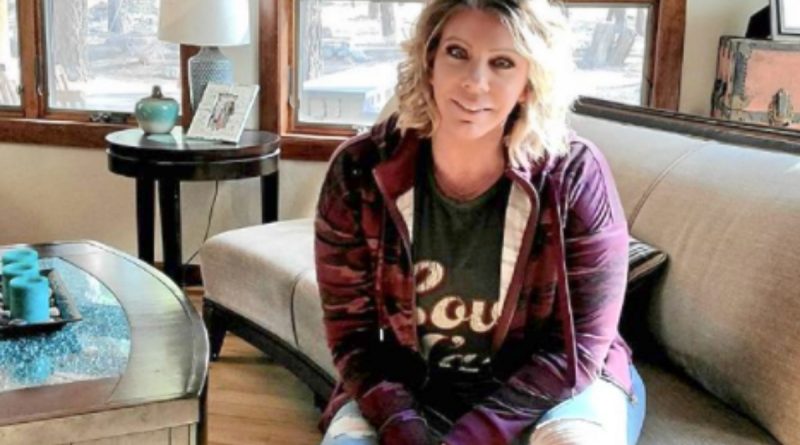 Sister Wives spoilers reveal that Meri Brown is still struggling with her marriage and trying to find the love that she and Kody Brown once had. Along with these struggles on television, she has been posting a lot lately on Instagram. Many of her fans think that her cryptic and odd posts are all about her marriage.

Social media has always served as an outlet for Meri to express herself. Fans think that she is expressing herself a lot more than usual now that the new season of Sister Wives is upon us. She is often seen posting on Twitter and Instagram. One of her latest posts had fans curious about what she was hinting at.

Meri wrote, “And if I am wrong, educate me. Don’t belittle me. Stop comparing yourself. Flowers are pretty but so are sunsets and they look nothing alike.” What is Meri talking about?

Sister Wives updates – A Road Trip for the Browns

In the last episode of Sister Wives, the Brown family decided to take a road trip up to Utah to see some of their friends. The Dargers, who are also a plural family, invited them to come up and see how their marriage is working out. Kody pointed out that they really didn’t like being together in the car like this. The family drove up to Utah and then it all came out that they may want to move back there.

In the meantime, Meri continues to try and win back ter Wives  cast member Kody’s love and affection. He told cameras that “romance and sex are saved for people who are in love. If Meri and I really wanted to be together, we would.” 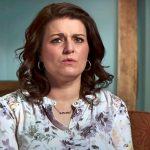 Things are getting a little tense for the Brown family and the wives seem to be on edge. We hope that they can get things straightened out before it’s too late.

You can keep an eye on the Brown family on TLC and on their social media accounts. They post pretty frequently on social media. 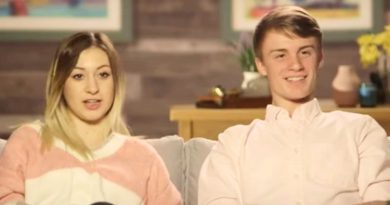 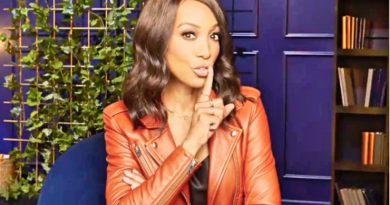 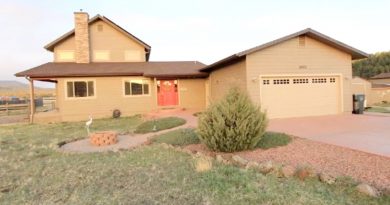