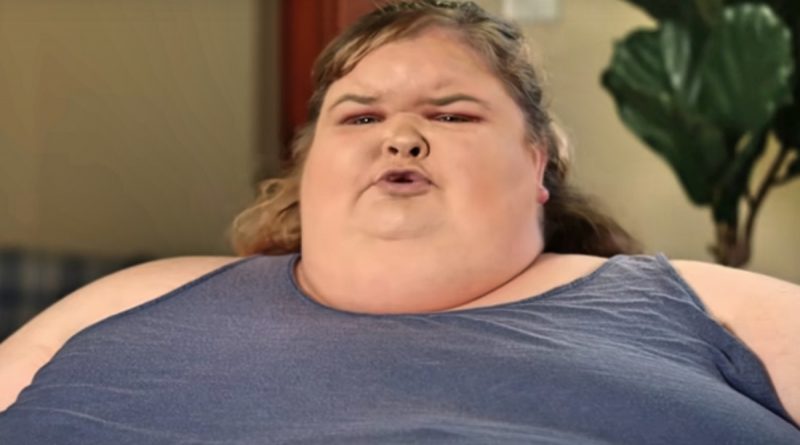 1000-Lb Sisters spoilers reveal that we will see a horrible thing happen to Tammy Slaton. She will get bit by a spider and she will end up in the hospital. On February 22, Amy Slaton took to social media to talk about her sister’s bite and give us the details on what happened.

Most of this season of 1000-Lb Sisters has focused on Amy’s pregnancy, but Tammy’s weight has also been part of it all. We have seen her gain a lot of weight and she blames the quarantine. We saw her new boyfriend on the show too and with his love of bigger women, many fans think that he is not helping her lose the weight that she needs in order to get gastric bypass surgery.

In the new episode trailer, we will see Tammy and Jerry Sykes bonding and it’s over a spider bite. We see him find Tammy and she is on the couch. She had just gone out on a hayride and she told him that she thought she had gotten bitten. He looks at the bite and it looks bad! He cleaned it up for her and was really worried about her. 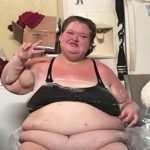 Fans were very concerned about the spider bite too. They spoke out to her on social media and wanted to know what was happening and if it had gotten any better. Amy told fans, “Tammy’s spider bite is head up nicely. Thank you for asking.” It was very touching for fans to reach out to the sisters to find out what was going on and if things were OK now.

1000-Lb Sisters is getting quite the great reception this season and fans have grown to like it more and more. We are really looking forward to seeing the new baby too! Make sure that you stay tuned to TLC so you don’t miss any new episodes of the show. 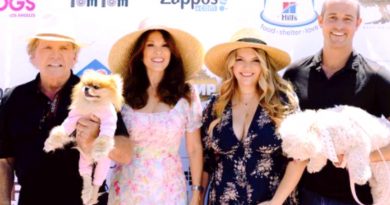 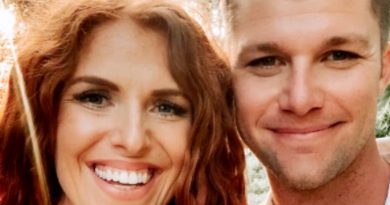 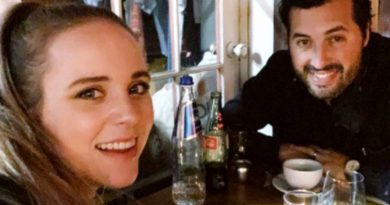