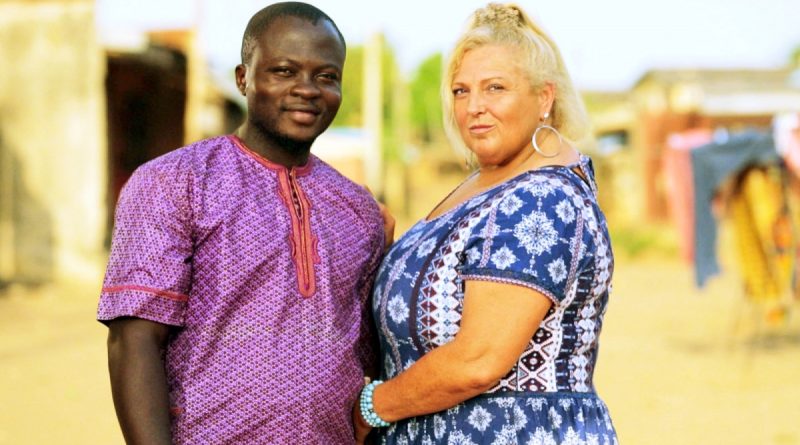 90 Day Fiancé spoilers and updates reveal that Angela Deem and Michael Ilesanmi have been seen together in a recent Instagram post. We know that the couple was married when Angela was visiting him and they have been working hard on getting his K-1 visa so that the couple can finally be together in the states. Does this picture mean that they are finally together?

When Angela and Michael were seen kissing on Instagram, of course, fans became curious as to where he is right now. Angela posted on her Instagram and it was a birthday wish for him. She called him “Oko mi” and that means “my darling” in Nigerian. 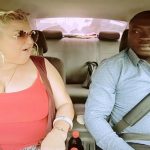 The video was of Michael surrounded by friends and family and celebrating his birthday. When fans looked closer though, this was well before Angela had her make over and before she lost her weight, so fans think that this was a throwback to when she was with him.

No matter how far apart they are from one another, it seems as if the couple’s love has grown. Angela is constantly posting about him and she says that they video chat everyday. The couple even did an online dance battle where Angela called him her, “sexy Nigerian baby.”

The best thing about 90 Day Fiancé cast members Angela and Michael right now is that they are now one of the couples featured on the new discovery+ game show called Love Games. In this game show, 24 couples will compete to see who knows the most about their partner.

On the episode where Angela and Michael competed, they were up against Mursel and Anna Mistanoglu and Kyle and Noon Huckabee. They did go all the way to the semifinals and we will just have to wait and see who wins the big trophy for all of the couples.

Fans of Angela and Michael hope to see them again soon on another 90 Day Fiance spinoff.

Be sure to catch up on everything happening with 90 Day Fiance right now. Come back here often for 90 Day Fiance spoilers, news, and updates. 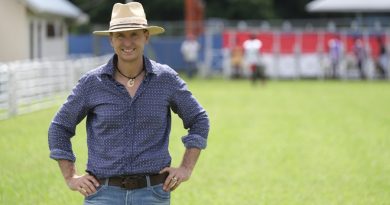 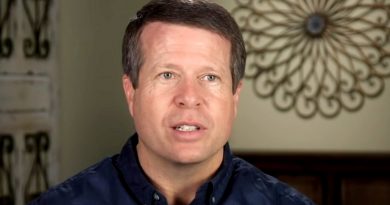 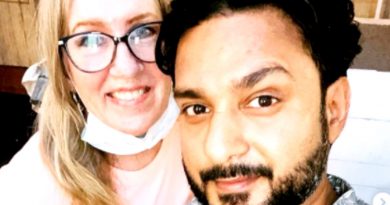 90 Day Fiance: The Other Way Spoilers For Jenny And Sumit