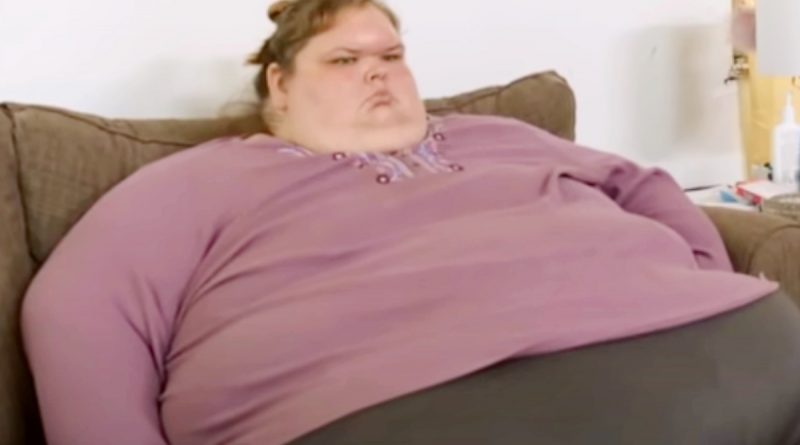 The news was revealed at the close of the March 1st episode with the series giving few details. At the close of the episode, Tammy’s sister Amy Slaton had just brought her newborn son Gage home from the hospital. Calling her sister to share the news, Amy learns from Tammy that she hasn’t been feeling well. Some fans believed at the time that Tammy may have been jealous of her sister and the baby. But there was much more at play.

1000-lb Sisters Spoilers – Tammy Slaton Was Rushed To The Hospital

Tammy Slaton was rushed to the hospital with shortness of breath and other symptoms. Looking back on the days prior, fans are now speculating that Tammy’s boyfriend Jerry Sykes may have been the source. Slaton almost never ventures out except to go to the doctor’s. 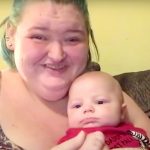 Prior to the news that Tammy Slaton had tested positive, the 32-year-old and her boyfriend were spending time together, watching movies and eating popcorn. As 1000-lb Sisters fans have pointed out across social media, Jerry paid her a visit without a mask and was her boyfriend at the time. This of course didn’t sit well with fans who already didn’t trust Jerry and his intentions with the reality star as he is rumored to be married.

In a recent update, however, 1000-lb Sisters cast member Tammy Slaton is said to be doing fine and is in stable condition following her Covid-19 diagnosis. She is also believed to be living in a medical facility. Just why is not clear but it is believed she is receiving treatment after struggling to lose the required weight to undergo weight loss surgery.

As for her relationship with Jerry and angered fans who believe he is the reason why Tammy Slaton contracted Covid-19, the pair are believed to be done with Tammy revealing she is pansexual earlier this year. She has also shared that she has a new girlfriend!

Tammy has shown off a new photo of her girlfriend on social media. Fans aren’t so sure though that the woman is real as they believe Tammy Slaton is being catfished, as shared by Soap Dirt. 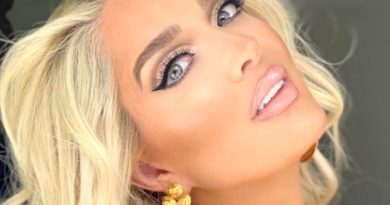 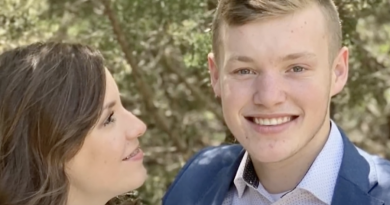 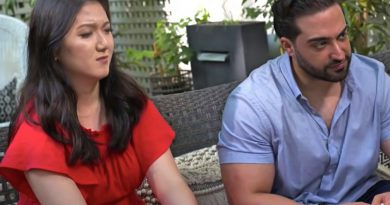 I Love A Mama’s Boy Spoilers: “Nasty” Emily Expects Shekeb to Sell “His Lungs” For An Expensive Ring