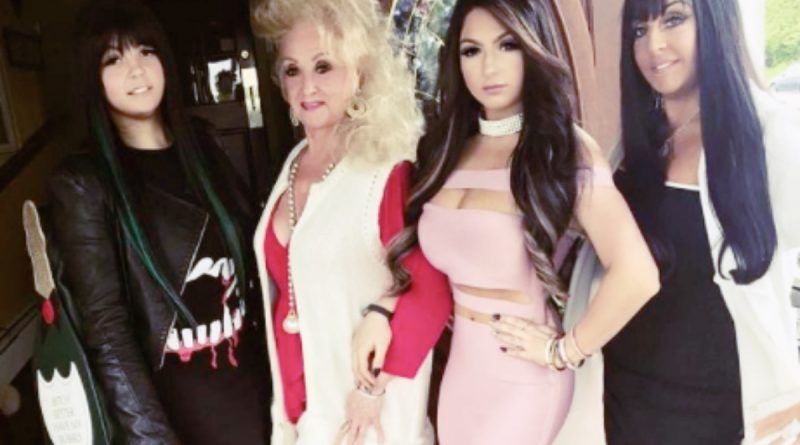 The reality TV show Unpolished revolves around the Martone salon, which is an establishment that sisters Lexi and Bria found together, with a little help from their momager, Jennifer Martone.

Lexi, who is the most active on social media, is a nail artist, known for her exotic and unusual nail styles. She has worked on the nails of famous celebrities like Katie Holmes and Jennifer Lopez, but she is not restricted to working for the famous people as ordinary people can book an appointment in her salon.

Bria is a cosmetologist who handles colors, cuts, and all things makeup. And then there’s Foxy Grandma, whose vibrant personality and huge hair makes her a definite favorite in the show.

Meet the sisters Lexi and Bria

Lexi Martone is a 28-year old Nail Artist that was born on December 14, 1992. Before gaining prominence for starring in the reality TV show Unpolished, she had previously competed in a nail artistry competition, called ‘Net Top Nail Artist’. She didn’t place first in the show, but she did well in the competition making it into the finals. 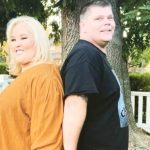 She had previously wanted to break into the fashion industry, which she revealed was her first choice, but things did not work out too well, so she turned her attention to intricate nail artistry. It is a great choice switch by the way, as she is slaying those nails.

Lexi’s younger sister, Bria, is a licensed Cosmetologist who has a master’s degree in esthetics and is great at special effects makeup and airbrush technique. The show Unpolished didn’t only focus on their salon, as their personal lives and relationships come into play. During the first season, the then 23-year-old became engaged to boyfriend Matt Mancuso, the father of two sons from a previous relationship.

The show also consistently thrusts viewers into deeply dramatic scenes as the sisters battle with their personal relationships with each other and their dating life. In the second season, Lexi and Bria get into a heated argument over the latter trusting her new husband over her blood relative, who Bria officially married in September 2020.

Fans are calling out for a new Unpolished season with longer episodes, as they are excited to get deep into the intense drama as the sister’s manage their Long Island salon and their lives.

Will TLC be renewing Unpolished for a new season?

Due to the show’s rating and the audience’s investment in it, there is every possibility that TLC would be approving the show for another season.

It’s already got fans looking forward to Unploshied, knowing if Bria’s new husband would be able to win Lexi’s heart, and how the two sisters would be moving on despite the bridge in their relationship arising from Lexi’s disapproval of her sister’s choice of husband. 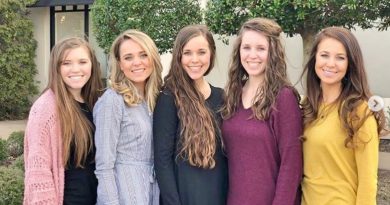 Which Duggar Women are Currently Pregnant? 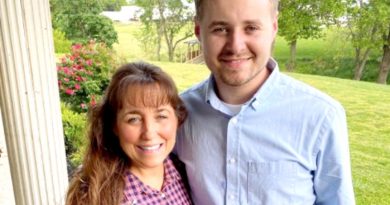 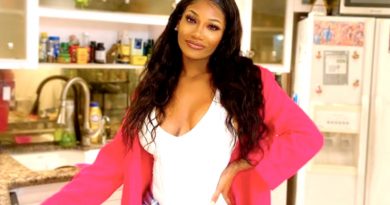