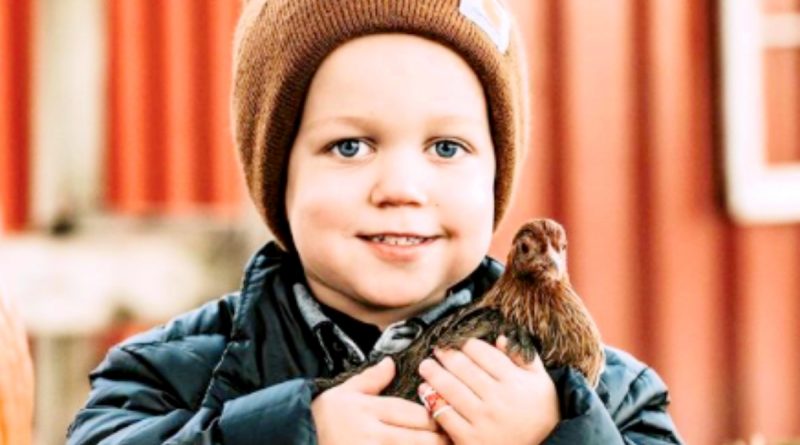 The first week of March was quite busy for the star of the Little People Big World, Jackson Roloff. It is great news for his parents, Zach and Tori Roloff, as their three-year-old son goes to kindergarten school. It is a big adjustment in the lives of the family as a unit, but little Jackson is taking it in his stride. His easy adjustment to life in kindergarten has seen him became a mentor to his younger sister and fellow reality star, Lilly Roloff.

Starting The First Day of School With Brimming Confidence

Tori Roloff announced the big news after deciding with her husband Zach, to finally allow Jackson to go to kindergarten. It is surprising to realize that he is eligible to go to school already. On his first day in school, his confidence was clear to see, as he walked into his class without an ounce of first-day nervousness. Well, his confidence is plain to see as he struts around during episodes. Tori looks back at the moment with so much pride and love, as the Little People Big World star exuded composure and boldness beyond his years. When going into his class, Tori got a big hug and kiss from him, before he left her with the adorable words: ‘peace, mom!”. 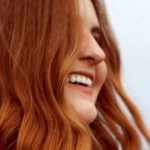 Becoming A Mentor To His Siblings Star, Lilah

The three-year-old loves his little sister, Lilah Roloff to bits. Well, that is because Lilah adores her big brother no end, worshipping the ground he walks on and spending most of her time around him. After learning new things from his first few days at kindergarten, Jackson read out from a book while Lilah sat down, enraptured by the moment. It was a wonderful time shared by the siblings of the reality show. Jackson’s teaching and mentoring abilities came to the fore as he showed Lilah the pictures in the book while exclaiming things to her. The normal scenario during the shooting of the show is Jackson way ahead of Lilah in undertakings, but this time around, it is Jackson who is coming down to Lilah’s level.

Lilah’s Love For Her Big Brother

Many times on the reality show, we have seen how much Lilah love has for her big brother, Jackson. Though there are times when Jackson tends to lose his patience with Lilah during episodes of the show, but lately he has become more considerate. It is comical and touching as well to see the foundation of an intimate relationship been developed between the two kids. From the way they interact with each other, it is obvious that theirs has the makings of a brother-sister relationship that will go the distance. However, it will be interesting to see how Lilah reciprocates such patience if the parents of the Little People Big World stars give birth to another kid.

You can get all the latest news about the Little People Big World reality TV show here. 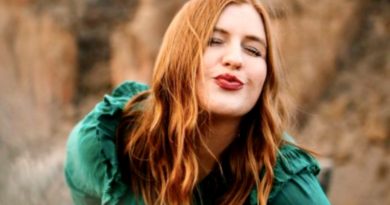 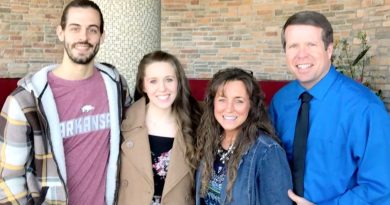 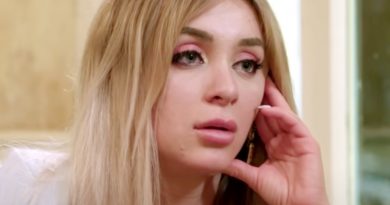 90 Day Fiancé Spoilers: Yara Zaya: Does She Have a Baby?