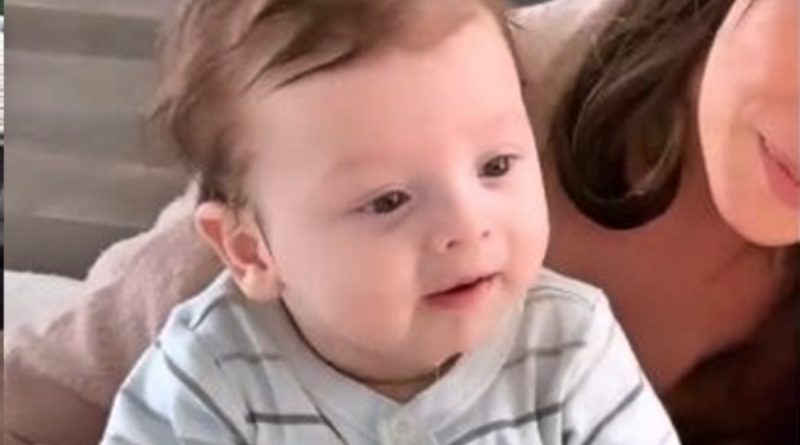 Bachelor In Paradise star Jade Roper produced three really cute kids, ABC fans agree. Brooks and Emmy quickly took to their new sibling, Reed. And now, the Bachelor in Paradise mom shared some clips of Brooks making his little brother laugh. The Stories on Instagram on March 15 looked super-cute. Reed belted out that lovely baby laugh that fans enjoy so much. Of course, that made Brooks giggle, and a bit of a chuckling-fest went on.

Bachelor in Paradise fans know that Jade Roper often gets very candid about her role as a mom. She and Tanner Tobert might stop at three kids. But fans agree they produce such wonderful children, perhaps they should just carry on delivering more. Jade struggled a bit with Brooks when he came along as he suffered from a lip-tie. Plus, she also struggled with postpartum depression with him. Additionally, she went through a tough time with that and exhaustion after Reed’s birth late last year. 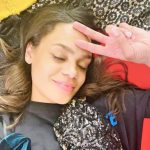 Well, the BiP star’s latest post revealed Brooks playing sweetly and making Reed laugh, and she looks very happy. Clearly, she feels less stressed now, as she also laughed and encouraged her sons. Reed looks so much like Tanner, that fans hope for another mini-me. However, that’s probably the last thing on Jade’s mind right now. She raises three kids already, Emmy, 3, and sons Brooks, 19 months, and Reed, 4 months old. Plus, she recently spoke out candidly about time spent between the sheets with Tanner. He’s now on a schedule, but she says they both become used to it. 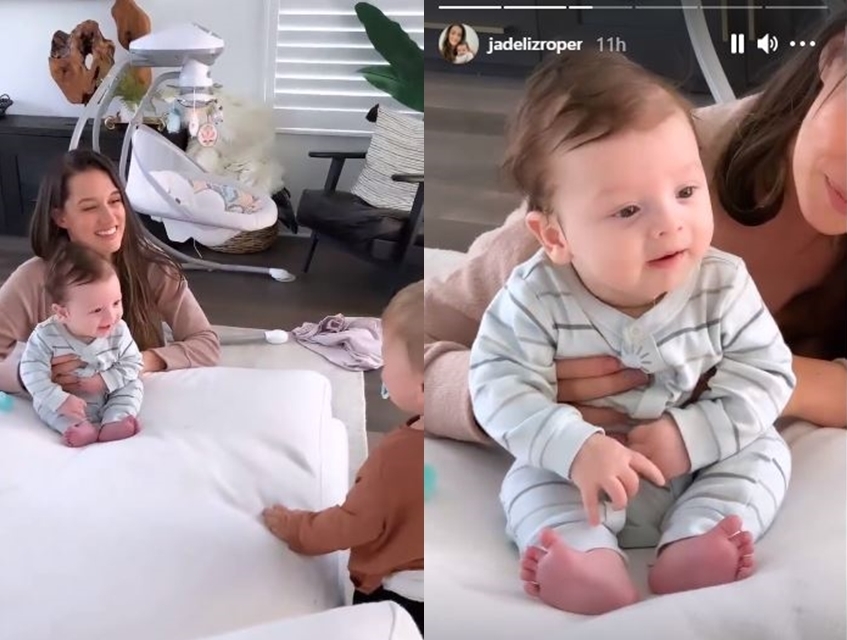 Cute Reed Plays So Sweetly With Reed Who Bests Out Laughter

In the screenshots below, you can see that Jade Roper laughed along with her kids. The BiP star lifted her hands above her head and made as if she suddenly collapsed asleep. Maybe she wished she could. But Reed looked very alert and smiley. Obviously, sleep wasn’t his top priority. So, when Brooks started doing the same thing, Reed just loved it. He laughed out loud and that made Jade Laugh. Plus, his brother Brooks got the giggles. The little happy-family scene brings a warm and pleasant ambiance.

For parents with new siblings in the house, the way the older children react sometimes worries them. Initially, many toddlers ignore the baby, but after a while, they start interacting. And in this case, BiP star Jade Roper sees her son interacting happily. So, that’s a milestone out the way. Brooks and Emmy also get along well together and sometimes, she plays sweetly with him too. Jade always quips that Reed’s her favorite. Actually, it’s become a bit of a joke with her many Bachelor Nation fans.

What do you think of the cute clips of Jade Roper’s son Brooks making his little brother Reed laugh? Do you think they look super-cute together? Remember to check back with us often for more news and updates about the cast of ABC’s BiP. 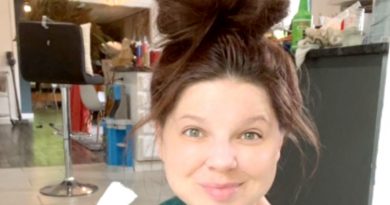 Counting On Canceled Amy King Calls Out To Derick Dillard 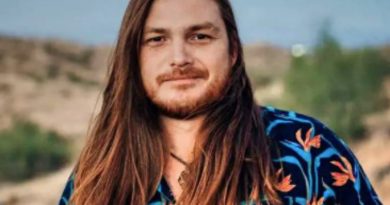 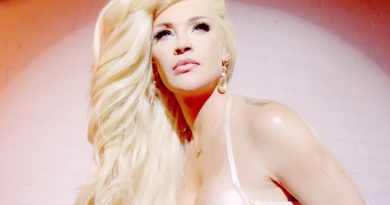