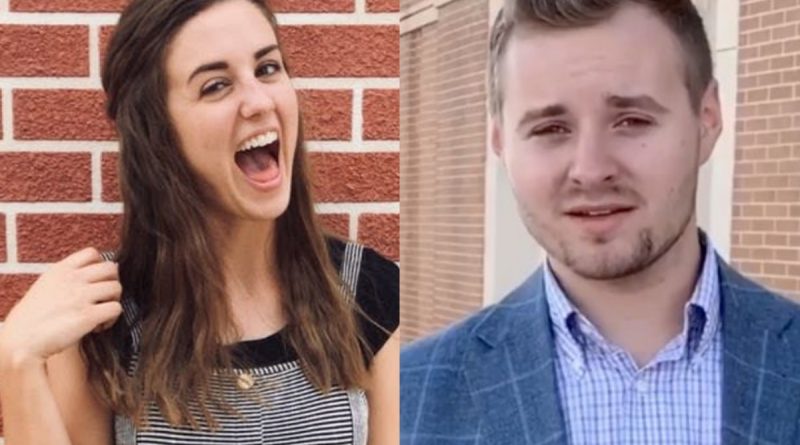 Courtesy of the video that went public earlier this week, fans and followers of the Counting On show now know Jedidiah Duggar’s rumored fiancée.

To a larger percentage, fans are not surprised with the secret engagement because, in some ways, it is very typical for the Duggar’s to withhold certain information from the public. For the family, the kids are only given two to three months to familiarize themselves with each other during courtship before leaping into marriage. While this is a usual practice for the Counting on family, it is a strange practice for many of us at different ends of the world – we will like several dates and months together to know our level of compatibility before sealing our vows to forever with our supposed partners.

A Little Hint for Newbie

Okay, for many newbies just reading about the newly engaged counting on family, Jedidiah Duggar, and Katey Nakatsu has been keeping their engagement and wedding plans under locks from the public eye. We are not sure what their reasons for keeping the big news secret are, but we are certain this trend of relationship privacy is a Duggar’s trademark. 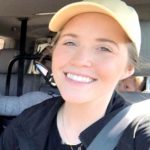 Jana Duggar had a similar Secret

Similarly, Jana Duggar and Steven Wissmann’s courtship was kept a secret from both online and offline fans of the counting on show. As it stands, fans have been eager to hear the news for more than a decade now that Jana is off the market but nothing has been heard. Just like a trend with Jana and Steven, only a little fact is known about Jedidiah’s rumored fiancée.

Little facts from our topnotch online detectives – who have been fervent with their roles for the past 12 months show that Jedidiah’s rumored fiancée’s identity isn’t a mystery after all. From all indications, it seems as though Katey Nakatsu is believed to enjoy her space and privacy and as a result, does not use any social media platform. The young lady’s restriction from interacting on several social media platforms is one of the many ways the Nakatsu clan is different from the Duggar’s. However, the Nakatsu family runs an online blog where they streamline and talk about their lives. Surprisingly, on the Nakatsu family blog, certain hush-hush secrets about Katey and her entire family have been unveiled.

While the Nakatsu clan is not the conventional extreme evangelicals like the Duggar’s, they are much modern in several ways. For a start, Katey Nakatsu – the 22-year-old young lady from Arizona went to a regular high school and graduated with her mates in 2016 before she was withdrawn to be homeschooled in Arizona’s family home education.

Jedidiah Duggar’s rumored fiancée is blessed with a father, Korry – a retired American Express account executive, a stepmother, Kerry, and a younger sister -Lauren 18. However, her biological mother, Kim, was separated from her father in 2005 but he has since remarried Kerry (her stepmother) in 2009. Ever since then, Kerry has stood in the gap as a mother for Katey Nakatsu and her little sister, Lauren.

A little History of Katey Nakatsu

The young lady seems to have worked with a prison ministry program in Florida and she appears to share similar tastes with John David Duggar as regards fantasies of friendly skies. She is an amateur pilot who earned her solo flight certificate sometime in 2020. 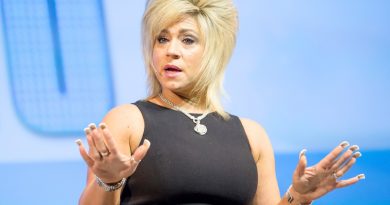 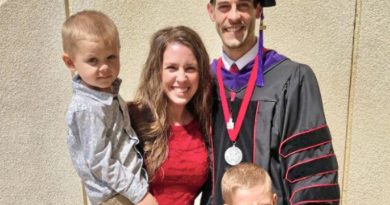 4 thoughts on “Jedidiah Duggar’s Fiancée: Who is Katey Nakatsu?”