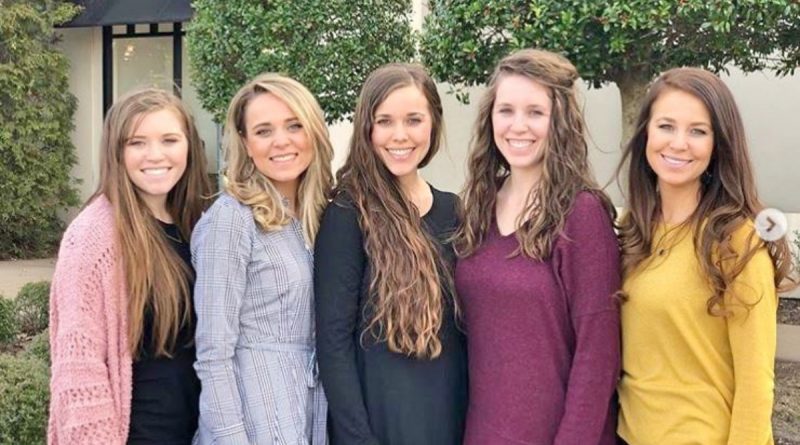 The Duggar family is made up of Jim Bob and Michelle Duggar, plus their 19 children. Now, many of their kids are growing up, getting married, and having children of their own. The family is seemingly always growing, and there’s seldom a time when there isn’t a baby on the way. So, which of the Duggar women are currently pregnant, and which are expected to get pregnant soon?

Only one Duggar woman is currently expecting

Ben and Jessa Seewald’s family will be growing this summer. They are expecting their fourth child together. They currently have Spurgeon, 5, Henry, 4, and Ivy, 1. They announced that they are expecting their rainbow baby, which is a baby born after a loss. Sadly, Jessa had a miscarriage before conceiving this baby. Though Jessa hasn’t shared many updates so far, fans are assuming things are going smoothly. Maybe we will see a maternity photo shoot soon. 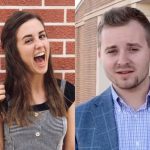 The couple didn’t share a specific due date, but they will have the baby in the summer. They haven’t revealed the baby’s gender either, but they don’t typically share that information publicly until the baby is born. So, fans will have to wait to learn more about baby Seewald number 4.

Who is rumored to be pregnant next?

Duggar fans often speculate about which of the women will be pregnant next. There are several possibilities because fans believe that it’s about that time for some of them to have another baby.

Anna Duggar has been widely speculated about lately after Jessa’s son Henry’s birthday video featured Anna in the background. Viewers immediately began commenting on Anna’s body and pointing out that she looks pregnant. It would make sense for her to be pregnant soon because her youngest child turns two in November. Her kids are all about two years apart.

Josiah and Lauren Duggar had their first child, Bella, in November 2019, so she’s almost two years old as well. The couple has been silent on social media for months, making fans think they might be hiding something.

Justin Duggar just married Claire Spivey in February, but fans are thinking that they might have a honeymoon baby. If that’s the case, we may see a pregnancy announcement from these two very soon.

Jinger Vuolo, Kendra Duggar, and Joy-Anna Forsyth each had a baby recently, so they likely won’t be pregnant too soon. There’s always something going on with the Duggars, so keep an eye out for big announcements coming soon. 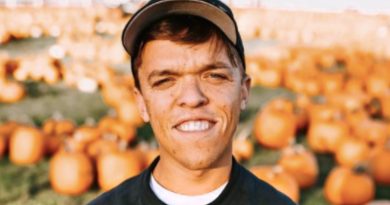 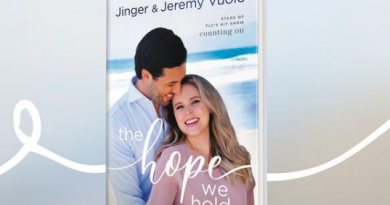 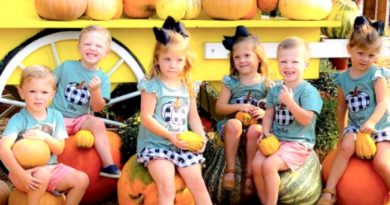