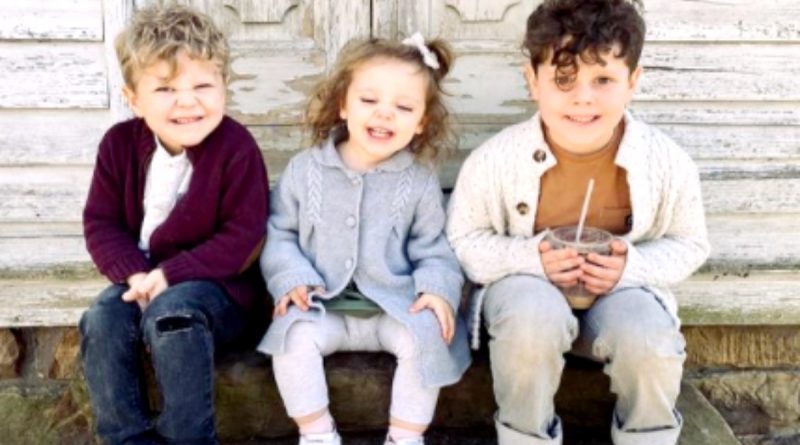 Ben and Jessa Seewald of TLC’s Counting On are waiting for the arrival of their fourth child. Their fourth baby will join them sometime this summer, and they are thrilled. In the meantime, they are soaking up their last moments of a family of five. On social media, both Ben and Jessa have shared cute new photos of their kids lately. Fans are loving the photos and can’t stop talking about how big they’ve gotten.

On Instagram, both Ben and Jessa have shared a few new photos of their kids lately. The most recent photos were shared on Saturday, and they are too cute. They feature one-year-old Ivy Jane, four-year-old Henry Wilberforce, and five-year-old Spurgeon Elliot. 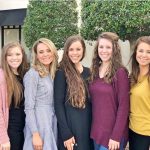 Which Duggar Women are Currently Pregnant?

In a similar post, Ben shares a photo of the three kids standing in front of a different older building. Ivy’s in the middle and the boys are both kissing her on her cheeks. Ben confirms that the boys love their little sister. Soon, the kids will have another sibling to love on.

It’s unclear where the family took these new photos, but fans can’t help but love them.

Counting On fans obsess over the Duggar grandkids

In the comments of both Ben and Jessa’s posts, fans are talking about how quickly the kids have grown up. Though Ben and Jessa share frequent updates about their family, fans didn’t realize that the little ones had gotten so big so fast. They especially notice that Ivy is looking older. She will turn two in May, so she’s looking more like a toddler and less like a baby.

Fans think the new pictures are really sweet. They hope Ben and Jessa will frame them in their home. Of course, they’ll have to take new photos pretty soon once the fourth Seewald baby arrives this summer. Fans are hopeful that Jessa will share a cute “bumpdate” soon too. They haven’t heard much about her pregnancy so far, but they’re assuming everything is going well.

It’s safe to say that the Seewald kids are well-loved by Counting On fans. Fans are eager to “meet” the new addition too. 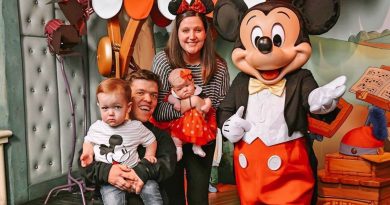 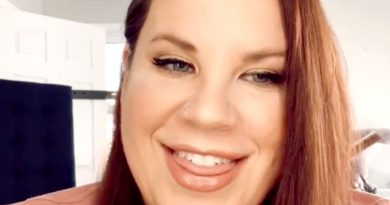 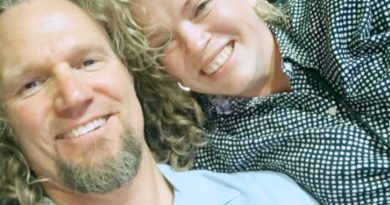