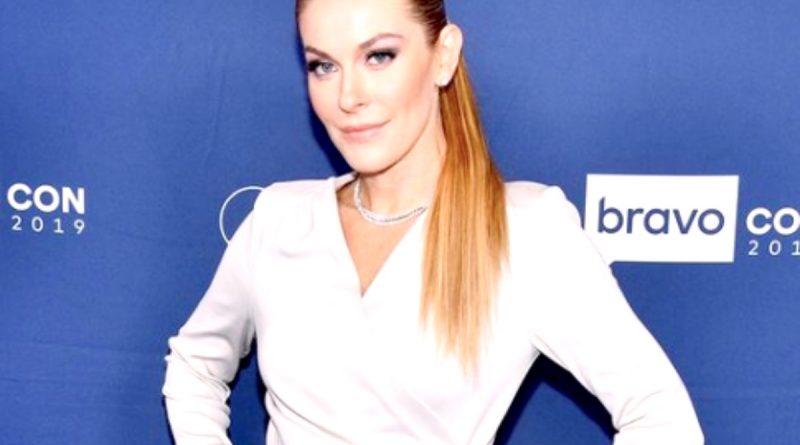 The Real Housewives of New York fans heard that a feud came between Leah McSweeney and Heather Thompson. She and Heather got into a huge fight and later, the news emerged that Heather walked away from filming for the Bravo show. In fact, it seemed that the rest of the cast didn’t mind her departure at all. Now, Leah McSweeney released her statement about why she has such a downer on Heather.

The Real Housewives of New York – Lean McSweeny Speaks Out

Reportedly, the rest of the cast didn’t like the idea of Heather returning for Season 13, even as a “friend” of the show. Apparently, she upset them. After all, she talked with the media a lot. And, some things should stay between them, they felt. Nobody felt safe with trusting her much at all. Additionally, in the past, Heather never hesitated when it came to name-calling. Actually, apart from that, it seems that Heather acted a bit bossy from her previous experience with the franchise. And, she didn’t mix well.

Leah McSweeny obviously heard that her clash hit the rounds on social media and she spoke out. The Real Housewives of New York City star gave her reasons for her dislike. Mind you, she didn’t elaborate too much. It added some insight though, into why Leah called rather a “Karen:” in the trailer for the show. The Bravo Housewives account on Instagram shared Leah McSweeney’s statement. 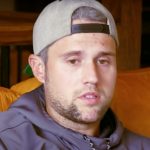 In her statement, Leah said that The Real Housewives of New York alum really got up her nose. Leah listed a lot of things about Heather, including the fact that she seems to “sl-t shame other women.” Then, another complaint emerged. Leah feels that Heather tries “[acting] morally superior to other women.” Allegedly, Heather also engages in “Plastic surgery shame.” What else came out? Well, Leah hates that she gossips about drug-using cast members. Mainly, it seems, because she knows the ones she talks to also did drugs.

Saving the worst for last, The Real Housewives of New York star talked about wokeness. She felt offended that Heather called a “black women ‘articulate.” Additionally, she hates that in her opinion, Heather acts “like the queen of wokeness.” Well, her efforts met with some backhanders from Bravo fans. One of them noted, “Leah is a little nutty!! What is racist about calling anyone articulate? Leah seems to have a ton of white guilt!!”

Other Bravo Fans React And Slap At Leah

Some Real Housewives of New York fans felt that Leah seems a bit full of “hypocrisy.” Additionally, fans grow weary of politics intruding in their leisure hours. A critic said, “Sigh! Why can’t they leave politics out of it and just entertain us with their drunken escapades?” Actually, drink often lurks at the bottom of the many clashes across the Bravo franchise. Some people say they never liked Leah or Heather. Nevertheless, one person spoke up and sounded bemused by the accusation of wokeness. They noted, “Black talking a-s Heather has never been woke first of all.”

What are your thoughts about the reasons behind the feud between Leah McSweeney and Heather Thompson? Do you ever think that she acted like “the queen of wokeness?”

Remember to check back with us often for more news and spoilers about The Real Housewives of New York City. 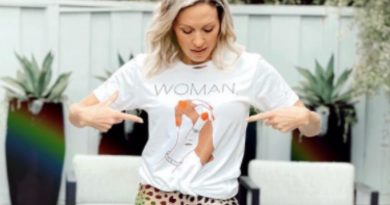 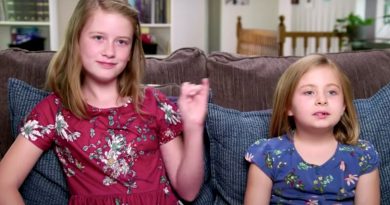 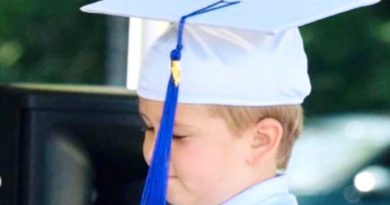