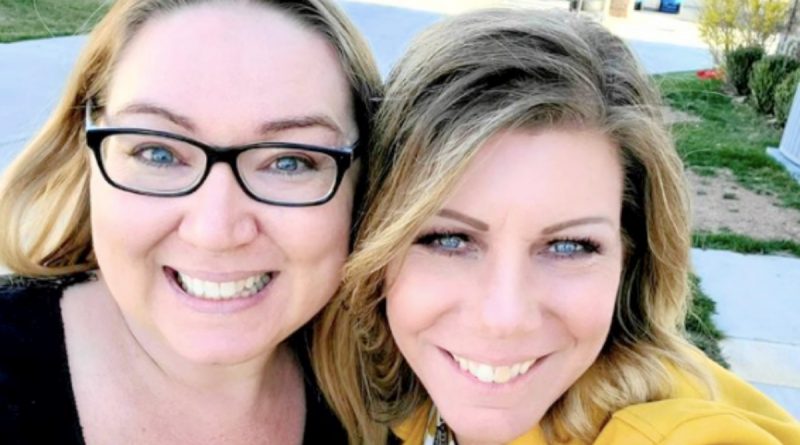 Sister Wives Spoilers suggest that Meri Brown does not have anyone in the Brown family that is close to her. Has the whole Brown family turned their back on the once legal wife?

Kendra Pollard-Parra, family friend of TLC’s Sister wives’ Brown family calls it like it is. It seems that Kody Brown and Meri’s marriage hit the breaking point in 2014 when the couple chose to divorce so Kody could legally marry Robyn Brown and things went down hill from there. However, Kendra confirmed to US Weekly that the only reason Meri is seen is because she is on contract with the show. “Meri has been out of the picture.

Nobody is close to Meri. Meri has her own world, her own circle of friends. She doesn’t even live by that, I would call it, the moral code anymore of her faith. She’s very open and honest about it. She doesn’t hide it.” Kendra goes on to say that Meri is an open book. 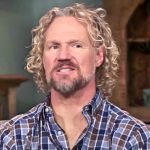 Why Is Meri Brown Hanging On?

After the divorce, Meri got into a situation that completely broken her and Kody’s marriage and trust. Meri was struggling with having an online relationship while being spiritually married to Kody. Kody was cold toward Meri and she felt that. Meri even asked Kody to stop staying at her house. Kody doesn’t trust Meri or want a relationship for her. That has been evidence even with this Covid pandemic going on.

Last season’s Sister wives’ episodes revealed that along with Kody, Janelle and Christine had both had issues with Meri in the past. Meri hateful attitude and stubbornness has certainly contributed to her break from the family. However, Kendra says that Meri refuses to be filmed in these situations and allows herself to be put on a pedestal. Meri seems to be ok with everything discussing poor Meri but takes no accountability for her part in the problem.

Kody himself has expressed concerns about Meri’s attitudes toward the rest of the family if he put the pond on her property at Coyote Pass. Meri has had issues before with the other kids and her living quarters. Kody doesn’t seem to want to go through that again. Meri states that any improvement is good at this point. Is there any hope for her relationship with Kody or the rest of the family? 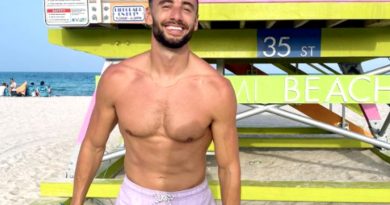 Bachelor in Paradise Spoilers: Brendan And Pieper Split After Unfollowing Each Other on Social Media? Called Out for Controversy 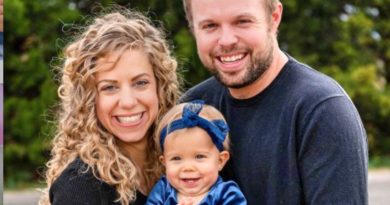 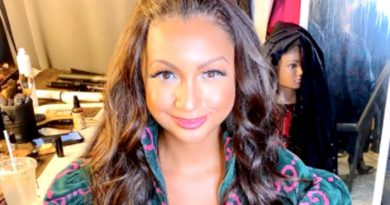 2 thoughts on “Sister Wives Spoilers: Meri Brown Labeled An Outcast As Friend Claims No One Is Close To Her”