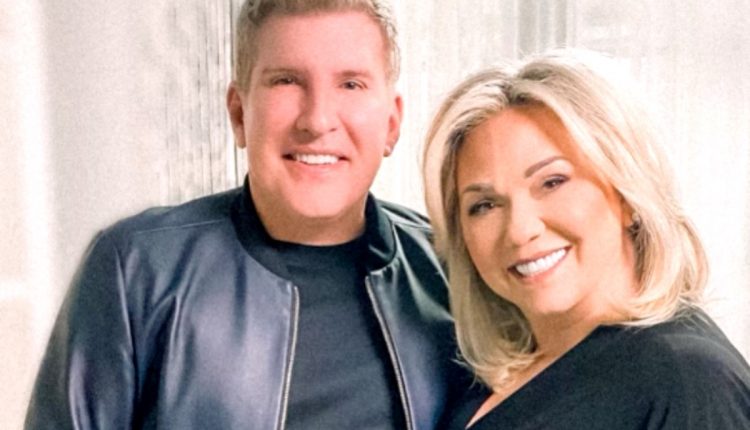 Chrisley Knows Best star Todd didn’t mention his birthday on his main Instagram. However, he shared many of his birthday wishes on his Instagram Stories. that his friends sent him. Naturally, his family also remembered his birthday and Savannah paid him a special tribute on her social media. This year, the popular USA Network star turned 52 years old.

Born on April 6, 1969, Todd Chrisley just turned 52 years old. However, as Savannah said when she shared about it, “you’ve been turning 30 since I was a child🤣.” Actually, Savannah clearly adores her famous father and she told her fans he’s an “amazing father and best friend.” Shouting out his virtues a bit more, Savannah sweetly said, “[Todd’s] the father that every daughter needs.” She also talked about how he makes her smile. Well, that’s precisely the reason why so many people love Todd. 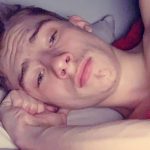 Meanwhile, Chase, one of the other fan-favorites from Chrisley Knows Best, also praised his dad. On his Instagram, he told, his dad that he hopes to be a great dad, husband, and man just like Todd. A good son, he told his dad, “I love you to death!” Of course, fans responded in the comments and one follower said, “Your dad is an inspiration, a man of faith, a man of determination and success.” Meanwhile, Chase’s girlfriend Emmy didn’t share on her main page, but Todd shared a birthday greeting that she sent him.

Todd Chrisley shared some of the private greetings he received

Chrisley Knows Best mom, Julie sent her husband a public message on her Instagram as well. And she thanked him for being a good “example” to their kids. Additionally, she mentioned how hard he works. Well, Lindsie Chrisley didn’t mention her dad, but as she remains estranged, that’s hardly a massive surprise. However, Kyle remembered his dad privately and Todd shared his greeting as well. Nic Kerdiles, Savannah’s ex also remembered him on his special day.

As the Chrisley Knows Best patriarch, naturally, Todd knows a lot of celebrities and he shared quite a lot of greetings. Some of them included Tamra Judge, Caroline Bryan, Dee Jay Silver, and more. Meanwhile, the Twitter account for Todd’s show shared their greetings. Their post noted, that Todd’s “frozen in time!” and never gets “older.” Of course, fans also wished him a happy birthday in all the posts that family and friends shared publically.

You might recall Season 6 Episode 26 where Todd gave a lot of thought to his 50th birthday. He’s not making too much of a big deal about his birthday in 2021. Possibly, Todd prefers not to think too much about the fact that he hit the wrong side of The Big 50.

Remember to check back with us often for more news and updates about the cast of Chrisley Knows Best.