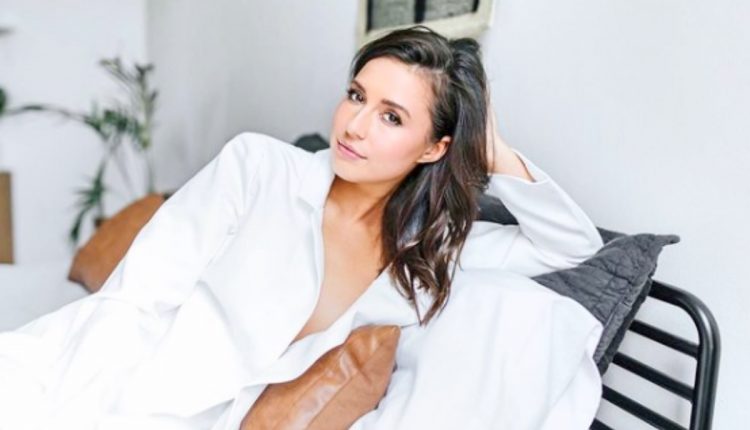 Were you at any time curious to know when Katie Thurston’s Bachelorette premiere will take place at ABC? Worthy news – the cat has been let out of the bag. Today, the network released news to fans and lovers of the ABC series that the long-awaited Bachelorette premiere will happen any moment from June. The network brought to light 34 of Katie’s potential suitors – within the age range of 25 to 36 years to grace this year’s series.

New episodes of the series will start airing from Monday, June 7, 2021, at 8.00 pm Eastern time. From all indications, the show will likely continue airing until sometime in August 2021 – the exact time that was previously announced for the premiere after a long-two-year delay.

Katie Thurston’s was announced as the next series lead on Matt James’s After the Final Rose special. Miss Katie’s season is currently filming and it is going to be way different from others cast members since the history of specials. Sadly, she was evicted from Matt’s season pretty earlier than we hoped for, but to our surprise, she became the first lady to be cast as the Bachelorette without having made it to the top 10.

Katie in her statement said on the Matt James After the Final Rose special “I’m ready to find love and not just temporary kind. I’m talking about forever, my husband, and I am in a place in my life where I feel like I’m the best version of me.” 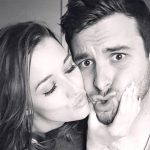 If you are just joining in on the news about Katie’s Bachelorette premiere, it is paramount you know that Katie will be searching for love without the series favorite host (Chris Harrison) this year. However, Tayshia Adams and Kaitlyn Bristowe would be filling in Adams’s stead.

About the Host Show

Although Tayshia Adams and Kaitlyn Bristowe would be filling in Adams’s stead for this Katie’s Bachelorette premiere, there are no words as to who amongst them would take the permanent position. Besides, Chris Harrison had made an inclination to fans before his exit as show host that he would be back soonest. Chris took a step back as host from the series leaving Emmanuel Acho to take the reins of Matt James After the Final Rose special after he spoke out in a defense of Rachel Kirckonell. The matter didn’t go well with organizers and fans, so, Chris took a bow out of the show.

Excerpts from the Franchise

Remember, at a stretch the three seasons of the franchise hadn’t taken place at the famous mansion. However, the franchise will continue its production in a bubble-like environment as means to foster the health and safety of participants following the Covid-19 guidelines.

We are 100% certain that by the time Michelle Young’s season kicks off this summer, there will be countless options for the rest of the franchise’s cast members to get vaccinated. That aside, we think their travels to different filming locations will be restricted a little longer than normal – at least until things get back to normal. We think the production crew and cast members got this one thing (travel restriction) right because it is best to be safe than to be sorry.

OutDaughtered Kids Play Ball But Where Is Hazel Busby?

Are Jeremy And Audrey Thinking Of Having More Children?