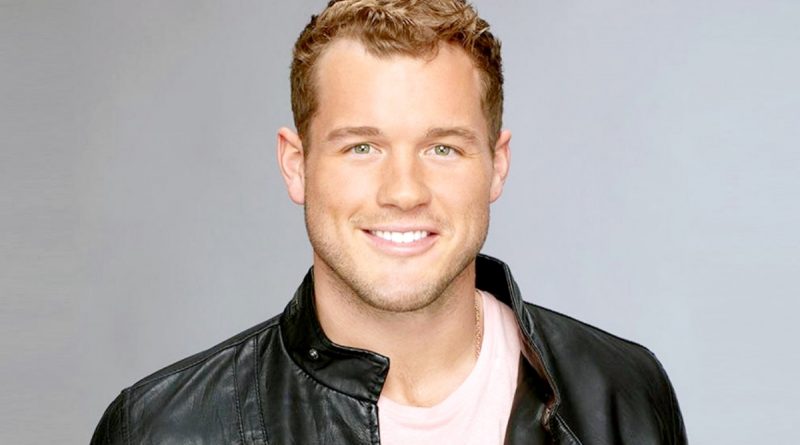 Colton Underwood sure had a very busy week. Not only did he come out as gay, but he also apologized to his ex Cassie Randolph for making a lot of “bad choices” before, during and after their relationship. If that weren’t enough, there’s a new report that says The Bachelor star is getting his own Netflix show to document this new chapter in his life. But unfortunately, it doesn’t look like a lot of people are interested in tuning in. Here’s what you need to know.

As many fans know, Colton was the first “Virgin Bachelor” on the show. But after one thing led to another – including Cassie getting a temporary restraining order on her ex – things fell apart for him. But Colton says that he did a lot of self-reflecting during the pandemic, which is one of the reasons why he decided to come out as gay. And now Netflix wants to help share Colton’s story. There’s no word on when the series will launch, but sources say that Colton is currently filming with his production team. 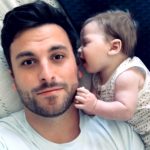 Of course, it didn’t take long at all for both fans and critics to weigh in on the matter, with a lot of them saying that they sure aren’t interested in watching Colton’s Netflix show. Some took to their social media accounts to write, “It’s very creepy that his first instinct on this supposed life changing emotional journey is to tee up yet another reality show,” along with, “I really am torn about giving Colton this platform, without also addressing these other serious & destructive behaviors as well. It doesn’t seem right IMO. To simply say ‘I am sorry’ doesn’t cut it.” 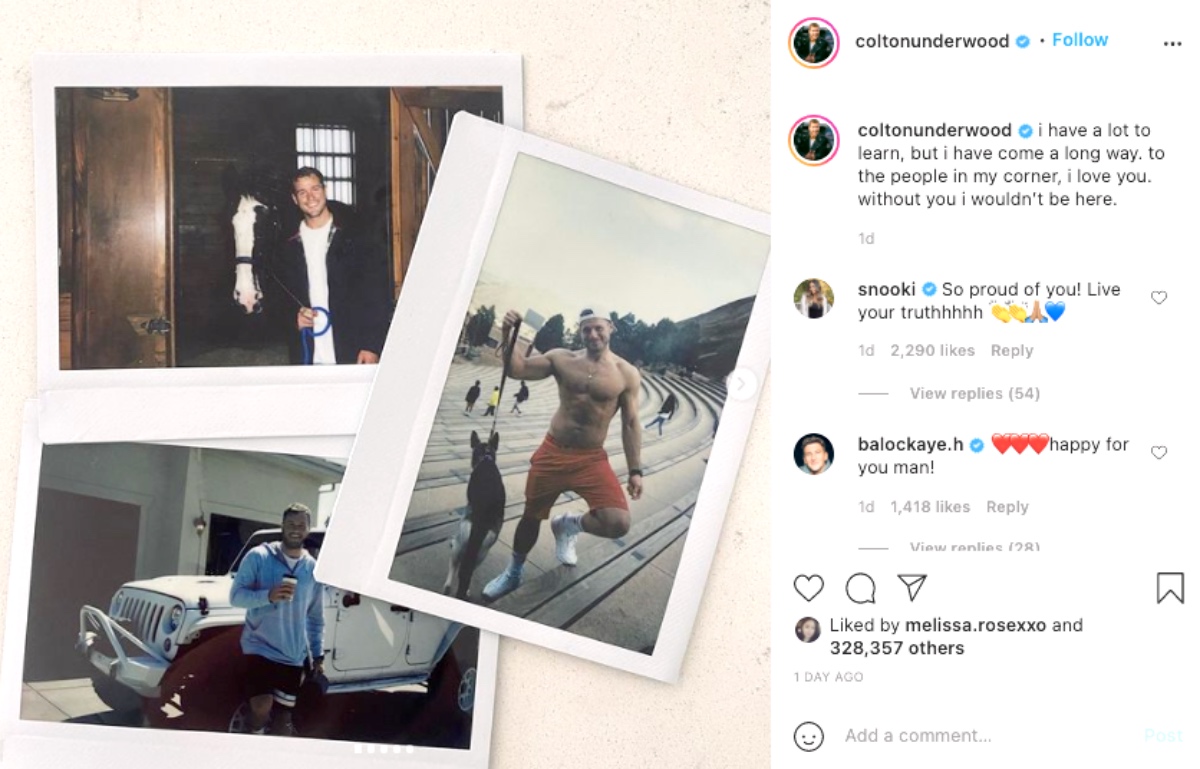 Another critic put it this way, “Hard pass. His issues with coming out doesn’t negate the fact that he stalked, terrorized and harassed a woman. This dude needs serious help and to be away from the spotlight. I don’t think a Netflix show is gonna help with any of that.”

Are you a fan of The Bachelor? Let us know in our comments section below. Be sure to catch up on everything happening with The Bachelor right now. Come back here often for all the latest The Bachelor spoilers, news, and updates. 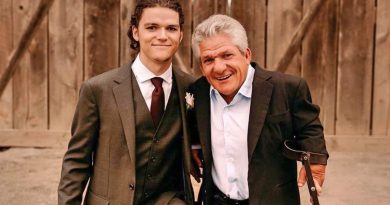 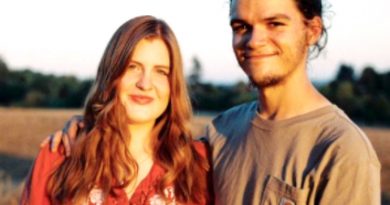 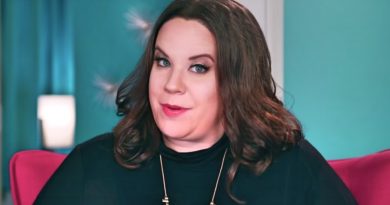