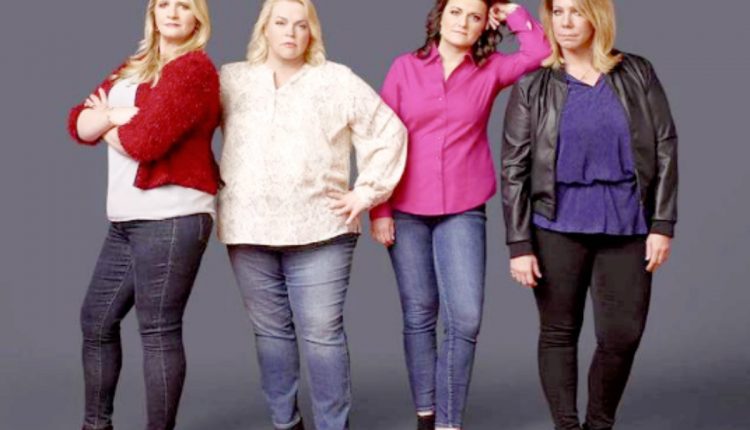 Sister Wives spoilers reveal that there are rumors swirling around that this could be the end of the show. The last episode of this season will air on Sunday, April 15 at 9 p.m. EST and fans are nervous about what will come next for the Brown family after seeing the dramatic spoilers.

In almost every episode of the show this season, we have seen drama that has escalated and now is coming to a close in the season finale. As the trailer starts, we see Janelle Brown talking to cameras and she says, “We have spent our whole life trying to build a one-family culture. This could tear that apart. I’m worried about my sanity and our relationship.” Many viewers think that she is talking about the Coyote Pass situation, but could it be something else?

We also see a couple of the wives getting very emotional in front of the camera. Christine Brown, who seems to be in her car, tells cameras, “I really want to move back to Utah.” Then we see Robyn Brown talking to Kody Brown and she tells him, “I am in polygamy hell. I can’t take it anymore.” 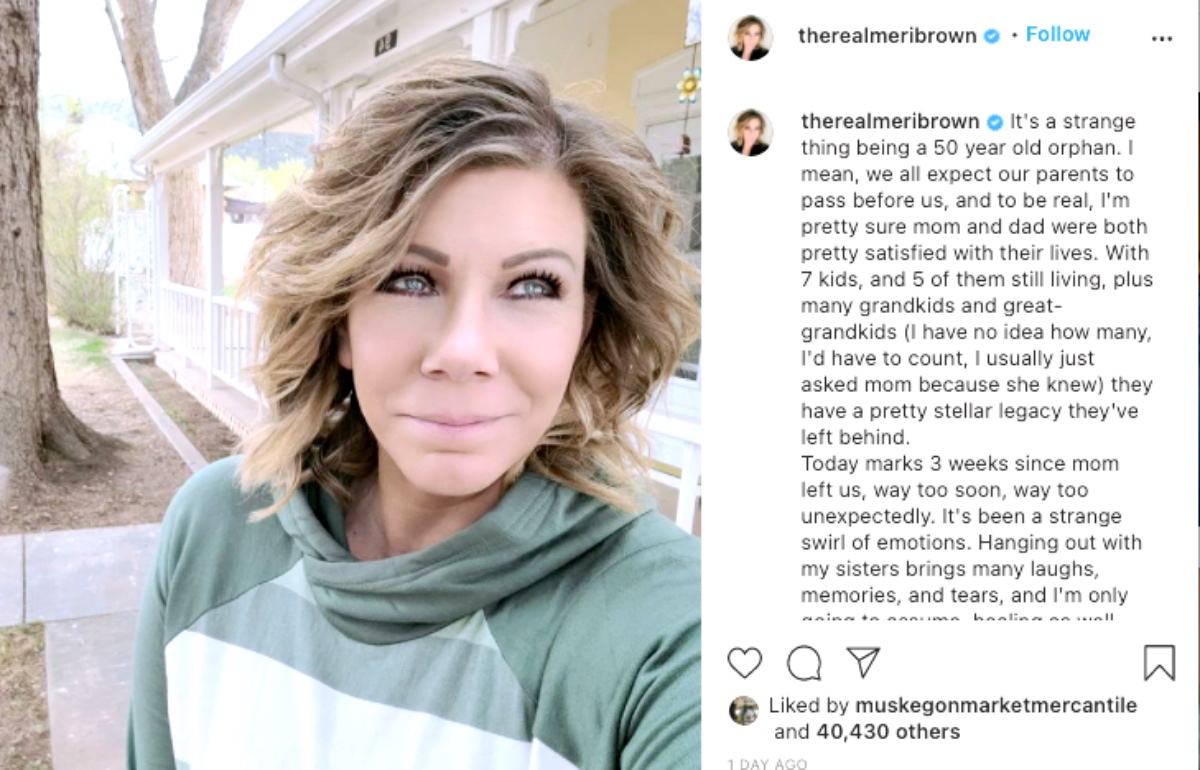 Now that the pandemic has reared its ugly head on the Brown family, it does seem as if they are close to falling apart. In the trailer, we will see Kody make some incredibly rude comments to his wives and when he talks to Christine, she loses it. She walks away from him and then she tells Meri Brown, “You’re right. I can’t do marriage with Kody anymore.”

The women are seen comforting each other and it looks like they may both be onboard for moving back to Utah and leaving Kody for good. There has been a lot of push and pull with the three of them, but this could be it for them.

Jill Dillard & Samuel Go Shopping For Gardening In The Yard