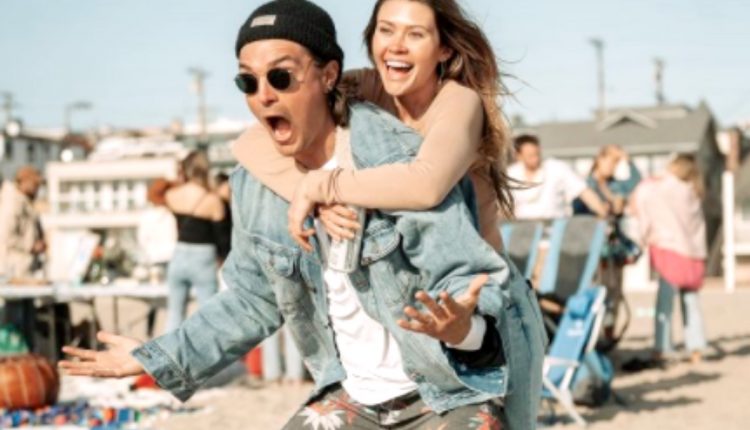 ASK AM PIC Bachelor in Paradise spoilers emerged about Dean Unglert and Caelynn Miller-Keyes this year. The ABC couple announced that they purchased land in Las Vegas and built a new home for themselves. However, does relocating there from Los Angeles mean they settle down for good? Did they decide they spent enough time traveling around in their van like nomads?

ABC fans heard that Dean and Caelynn moved into her apartment together. Previously, he mostly traveled around in his van on various adventures. Actually, when fans saw them in the ABC show, they wondered if Caelynn would take to that lifestyle. Next, they moved into a home with a bigger yard and Caelynn noted it gave their rescue dog Pappy more space to run around. However, in January, they announced that they plan a move to Las Vegas in April this year. 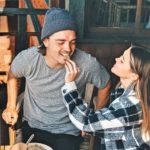 Bachelor in Paradise spoilers also emerged that Caelynn recently gave Dean a new upgraded drone. Fans know that he runs a travel blog and uses a drone for his photography. So, despite their move to Las Vegas, maybe they continue traveling around for the blog. However, in a Q&A, Dean talked about permanency. So, fans wondered if they sold their van. The Q&A came on April 22 when they drove to Las Vegas.

Did Dean Sell The Van? Will They Remain In Las Vegas?

In a Q&A that Dean did while Caelynn drove them to Las Vegas, a fan asked why they moved to the desert city. Well, he mentioned a few Bachelor in Paradise spoilers. Firstly, it means they live closer to Caelynn’s family. Plus, it means they watch the occasional Broncos’ game. Additionally, it’s a place of permanency. However, he offset that with something else. He talked about it being a home they can return to in the USA when they live elsewhere. 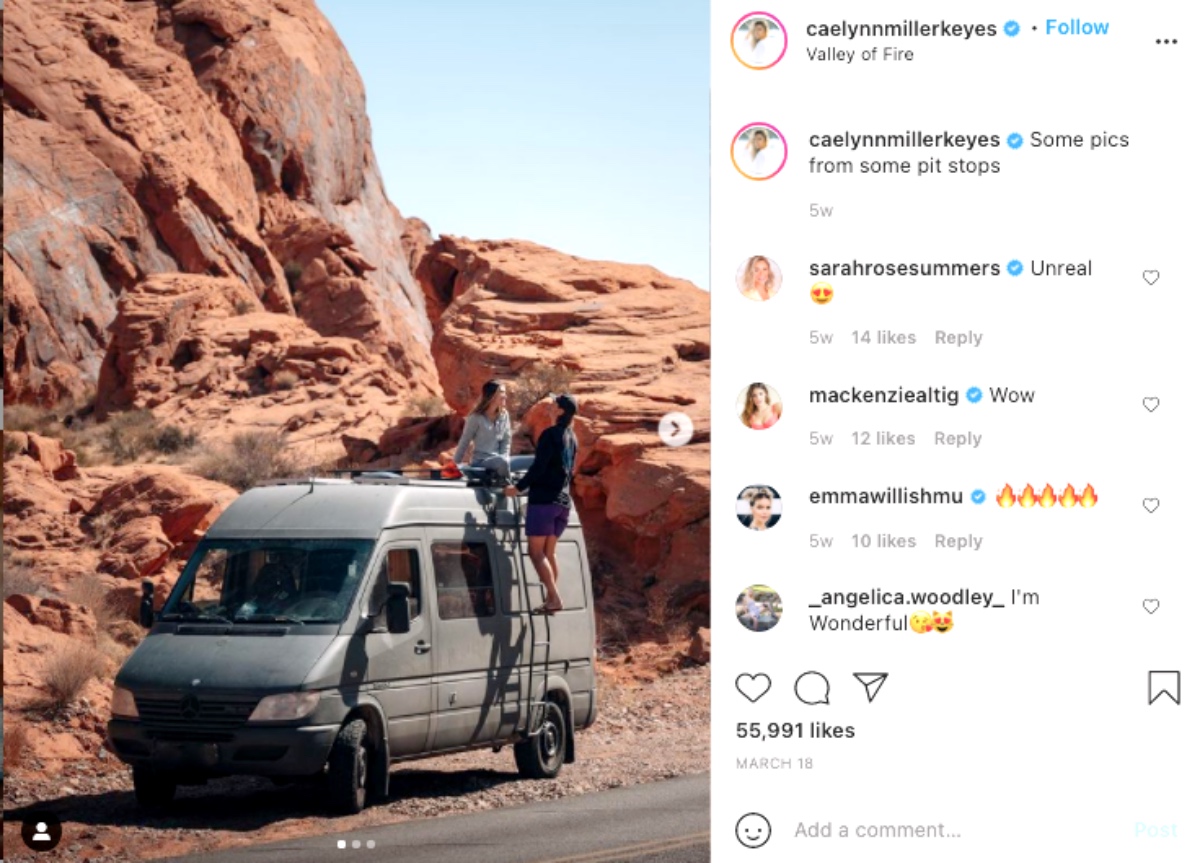 Bachelor in Paradise spoilers came out that he and Caelynn think about living for six months in Japan and then six months in “South America, somewhere.” If they do that, then Dean still finds a chance at travel writing and using his drone for amazing photos. But will they still get out and about in their van? A fan asked if they perhaps sold it already. Well, the answer is no. They still keep the van.

Travel Plans In The Van

Dean Unglert leaked Bachelor in Paradise spoilers about an upcoming trip in the van. He said they attend his “brother’s wedding next month.” So, they plan a “multi-week” trip in Mexico when they go there for the ceremony. Clearly, despite moving to Las Vegas, their globe-trotting lifestyle remains very much on the cards.

Remember to check back with us often for more Bachelor in Paradise spoilers, news, and updates.

You might also likeMore from author
Bachelor In Paradise

Bachelor in Paradise Spoilers: Brendan And Pieper Split After Unfollowing Each Other…

Bachelor in Paradise Spoilers: Dean Unglert Gets Rare Slamming Over The Timing Of A…