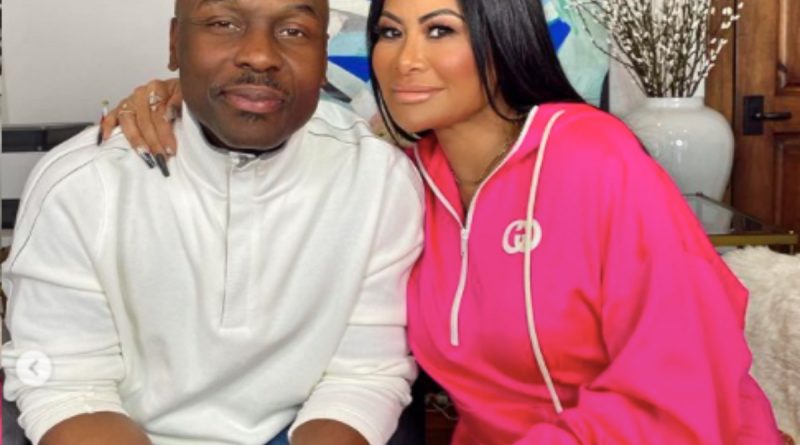 SEE AM FOR PICS Real Housewives of Salt Lake City fans heard that Jen Shah was arrested and indicted for alleged fraudulent crimes. These involved her telemarketing scheme. The judge released her on bail with a bond of one million dollars. Bravo’s Andy Cohen hoped that she turns out innocent. Now, she’s back filming and fans have got something to say about it.

In early April, fans who heard about the arrest of Jen and her assistant seemed shocked. Mind you, the franchise wasn’t rocked to the core for long. After all, other Bravolites also ended up arrested in the past. So, not many people expected that Bravo might dump Jen Shah on grounds of morality. Clearly, that never happened. Besides, if they did, the cast might reduce significantly. Fans thought that Andy Cohen probably saw only ratings and dollar signs when the news broke.

Real Housewives of Salt Lake City fans heard from Andy Cohen before belong. However, he didn’t say all that much about Jen. Asked about it on SiriusXM Andy just said “oy vey.” He also added that he knows nothing more than anyone else about the arrest. Nevertheless, Andy said he can only wait and “see how it plays out.” He sounded sincere when he mentioned that he prays “none of it is true.” 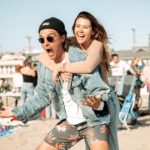 Fans not so forgiving after arrest news

News that Jen Shah of Real Housewives of Salt Lake City films again came from Bravo Housewives on Instagram on April 23. Popping up a photo, the admin noted, “Jen Shah has been spotted filming with her castmates for the first time since news broke that she had been indicted by a grand jury! ❄️ #RHOSLC.” Well, one shocked fan thought she was already languishing in jail. They commented, “Filming?? I thought she was in jail and was fired.”

Well, the Real Housewives of Salt Lake City star, Jen Shah survived being fired. Although the arrest happened, she now awaits her court date. Many Bravo fans assume that she’s guilty and they feel little remorse on her behalf. One critic noted, “I couldn’t stand her from day 1… I knew something was off about her.. felt good to say I knew she was off, but scamming the elderly so she could wear ugly clothes???? Soooooo wrong..!!!!! She needs to go to jail..!!!” 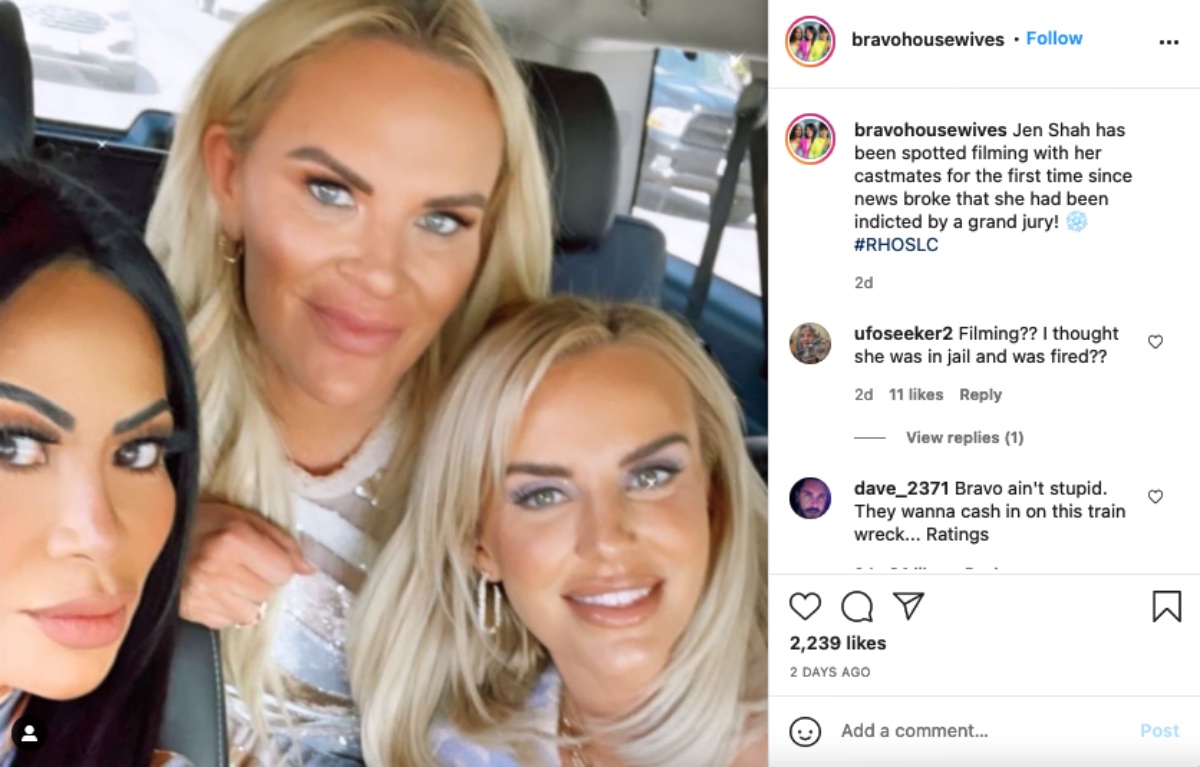 While some fans hope that Jen ends up in orange soon, others talk about Teresa Giudice. So, they think fans should just wait patiently for the next season. A supporter commented, “Did y’all have this same energy when Teresa was arrested? No so chill with the Jen Bashing. Let’s just watch things play out next season.” Besides that, others agree that Bravo keeps on filming her until they lock the doors behind her. After all, it’s reality TV “gold.”

Remember to check back with us often for more news, updates, and spoilers about Jen Shah of Real Housewives of Salt Lake City. 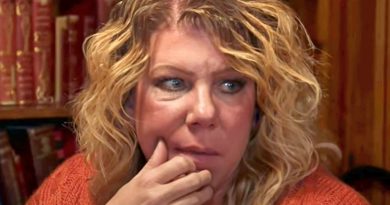 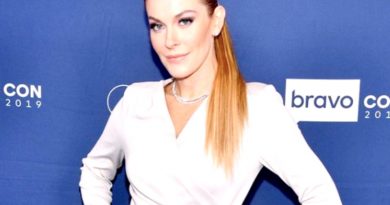 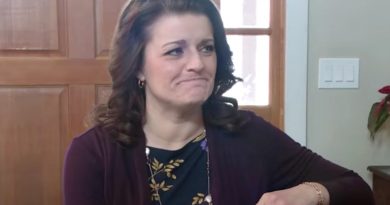