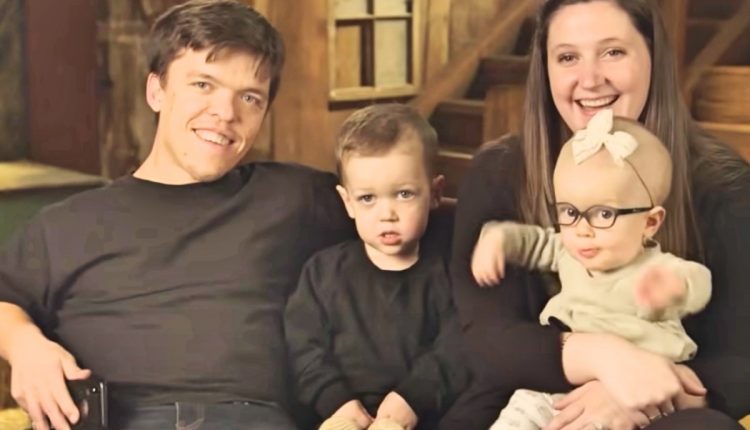 The Roloffs Gather As A Family Again – Did Isabel Plan The Reconciliation ? 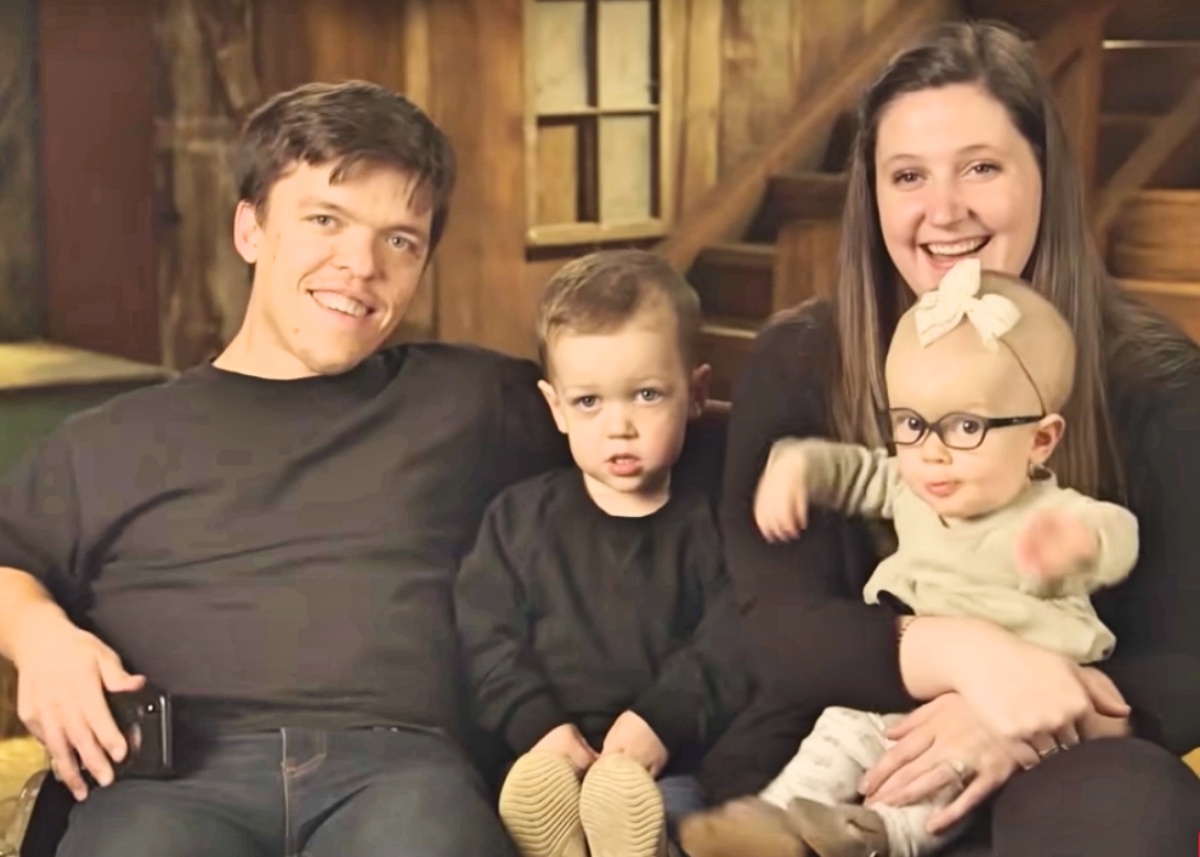 The Roloffs recently gathered as a family on the Roloff Farms. The kids of Matt and Amy, alongside that of Chris and Amy, as well as some members of Caryn Chandler’s family, were part of the barbecue get-together. In a post on his Instagram page, Matt Roloff revealed to his followers that the barbecue gathering was done to mark the first annual April Sunny Day by the family at the farmland. The family coming together in peace has got fans of Little People, Big World wondering if the reconciliation move was made possible through the help of Isabel Rock and Jacob. Something seems to have changed behind the scenes after Jacob accused a member of the production crew of molesting him.

It is no longer news that the cast crew of Little People, Big World were involved in a lot of hate and distrust over the years. Matt and Amy were constantly at loggerheads with each other, resulting in a bitter divorce. This took a bitter turn as Amy got angry with Matt for dating Caryn Chandler, an employee of the Roloff farm, just after divorcing her. 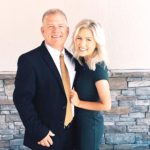 On his part, Matt disliked Amy for been overly critical of his plans and her verbal abuse.

In recent times, there has been speculation that Zach and Jeremy are not on good terms because of political differences. Jacob has also not been on good terms with his family members. Molly is probably happy that she has not involved herself in the bitter events, as she doesn’t stay on the land property.

Isabel Rock has been spending a lot of time visiting with the Roloffs recently though. Isabel, the wife of Jacob, has been a shining beacon of the message of love and reconciliation through her social media posts. She revealed that she was full of regret at the way she treated her father for many years, adding that her husband was the one who made her change her feelings towards her father by making her see the good side of him. These days, she enjoys the company of her father, as they both work hard at building a strong father-daughter relationship.

In a related post, she implored her followers to always stay in touch with their grandparents before their demise. As part of her moves at reconciling the Roloffs, endeavors to check on Amy whenever she happens to be around.

A Loving Atmosphere Around The Roloff Family

With all her positive messages about love and reconciliation, it is possible that Isabel struck a chord within the members of the Roloff family. Noticeable changes began happening after Jacob came out to make claims about been molested by a member of the production crew of Little People, Big World. Fans are just happy that so much love, support, and reconciliation was taking place at the annual event, regardless of the reason.

You might also likeMore from author
Little People Big World