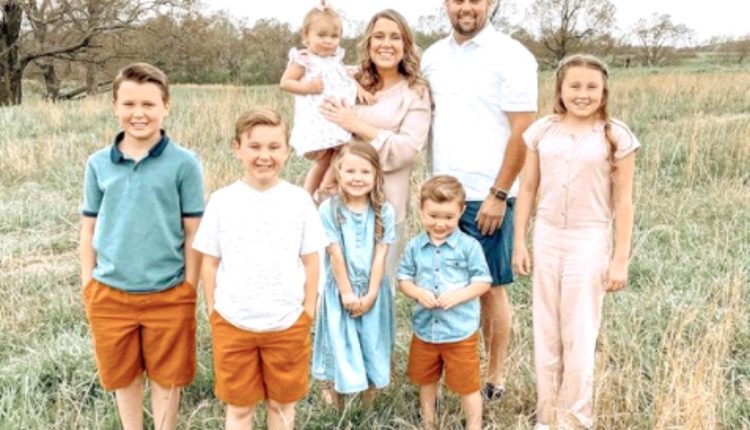 Counting On Spoilers suggest that after months of speculation, Anna Duggar has revealed that she and her husband Josh Duggar are expecting baby number seven. However, Anna isn’t happy with fans who question how they can afford to have another child. Anna claps back when asked how they can support another child.

Another Daughter For The Duggars

Counting On’s Anna announced last Friday, April 23, 2021, that she and her husband Josh are expecting another daughter. As fans know, this is the couple’s seventh child. Anna revealed the baby’s gender in a video that included not only Josh but their six children as well. The couple released pink confetti from an umbrella to safely reveal the gender of their latest addition to the family. However, their happy announcement was marred by fans asking how they can afford to have these children. One fan even asked if Josh works. Anna, of course, responded that Josh works diligently to provide for their family. 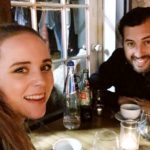 Counting On’s Josh resigned from his job at the Family Research Council when details came out that Josh was accused of child molestation as a teen. Josh or Anna have never revealed what his job is now. However, Anna and Josh seem to make it on their own for the most part unlike some of the family who is paid only by the show. Whatever Josh does for employment, fans don’t have the right to tell them how many children they can have as long as they are supporting the kids they have. 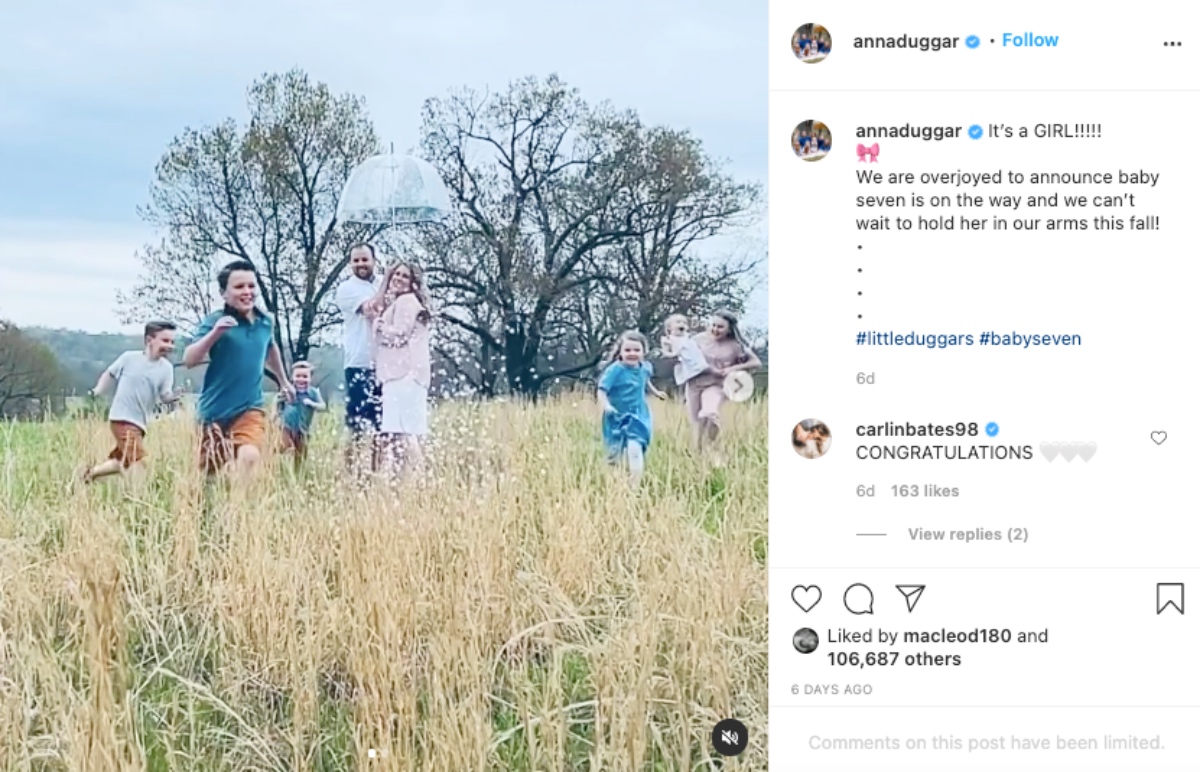 Counting On’s Josh and Anna are expecting their new addition this fall and the whole family is looking forward to her arrival. Josh and Anna’s little girl will be a welcome new edition to the Duggar family.