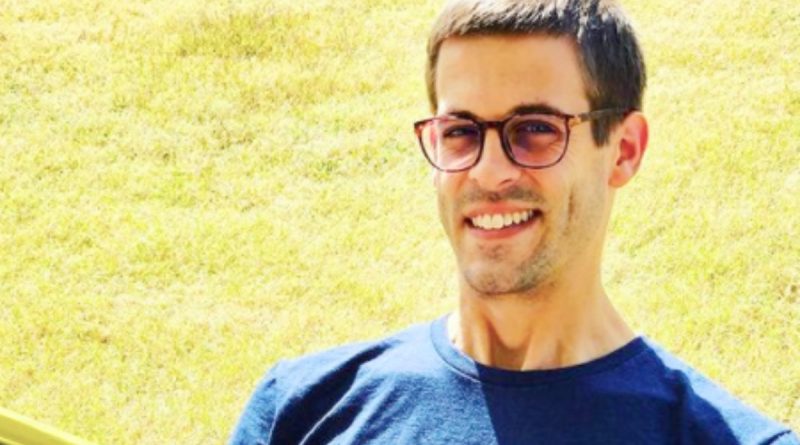 Counting On spoilers reveal that Derick Dillard, husband to Jill Duggar, has a lot to say about the new information coming out about her brother, Josh Duggar. We have learned that he was arrested for child pornography. This isn’t the first time that he has been under some serious allegations. Remember when he confirmed that he had molested young girls as a teenager and some of them were his sisters? Dillard is standing up for his wife and not for her brother and he is pretty sure that Jim Bob and Michelle Duggar may have covered up for him for years.

Twitter was all aflutter when the news dropped about Josh’s charges. The discussion started when Derick saw a post about canceling this season of Counting On. One of the users that he replied to was named Tamera. She wrote, “If you cancel one show, cancel all. Why should Jessa and Ben or John and Abbie suffer? That’s my point. Josh and his parents have nothing to do with the other kids. Leave their show alone. Josh was already removed from the original show. Counting On doesn’t even talk about him.” That is when Derick posted, “It’s the parents’ show, you know that, right?” 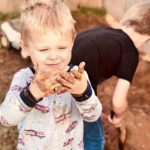 The chat got even more heated when Tamera replied, “Josh is grown. He’s responsible for his actions, not his parents’ siblings anymore.” Derick then wrote, “Then why was 19 Kids and Counting cancelled if it wasn’t related to them?” Derick then told this Twitter user that the show was all about rebranding the family even though we all know what Josh did. He made it a point to say that the Duggars are really just trying to cover all of this up to make themselves look better. 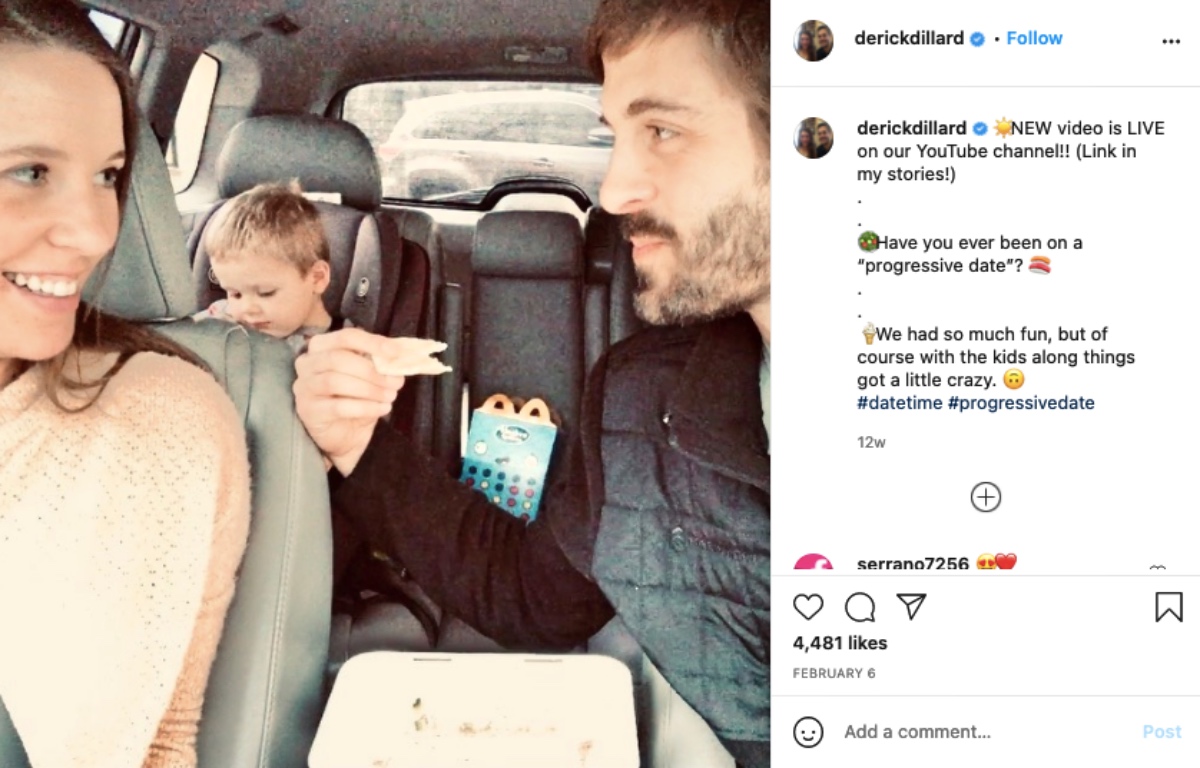 What Will the Duggars Do?

It seems like the Duggar family is back in hot water and they have been pretty quiet about things so far. We are sure that TLC may end up cancelling the show to protect the integrity of the network. It will be hard to be part of the Duggar family after all of this, but no matter what, Josh will have to deal with what he has done. 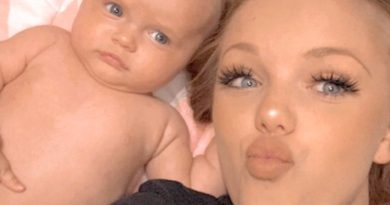 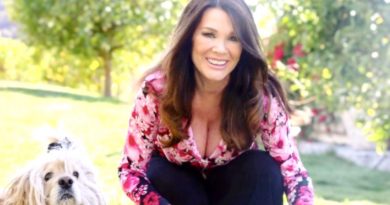 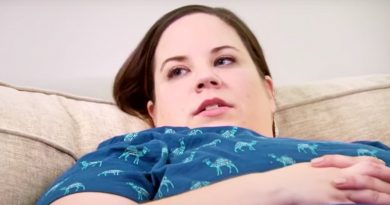 One thought on “Counting On Spoilers:Derick Dillard and the Duggar Scandal”