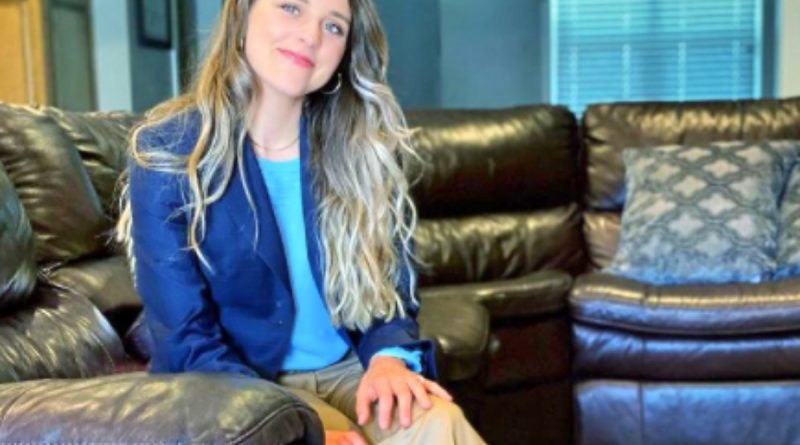 The news of Josh Duggar’s arrest may have come as a shock to some, but not to others who are familiar with the details of the first scandal he was involved in. Even though he had acted in a wrong way toward his own sisters, who were the earliest victims of the 33-year-old, the family sought to protect him in order to save their show.

At the end of the day, all TLC did about the allegations and the reports made against him at the time was to cancel the family’s previous show, rename it, and continue moving forward. The only difference? Josh Duggar will no longer make an appearance on this new show. 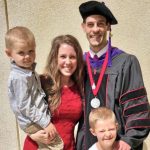 In 2015, it was revealed that Josh had molested five young girls in his teen years. Four of those girls were actually his sisters and the fifth was revealed to be a babysitter hired by Jim Bob and Michelle.

Most of the family kept quiet at the time when the scandals came to light, apart from Jim Bob and Michelle, who appeared for an interview with Megyn Kelly, as did Jill and Jessa Duggar.

Everyone insisted that it was an isolated incident and claimed that there was no risk of Josh repeating such behaviors again.

The timing of his latest scandal happened to coincide with the release of Jinger Duggar and Jeremy Vuolo’s new memoir “The Hope We Hold.” It was just a week after Anna, Josh’s wife, revealed that the couple was expecting baby number 7 and that it was a girl.

Jinger revealed how appalled she felt hearing the latest scandal and is looking forward to cutting ties with him and the family show for good.

Jinger is particularly taking it hard to be hit once again by those bad memories that happened years ago, saying that it’s hard to be in the public eye because you have to be held publicly accountable for every single one of your actions.

“My brain hadn’t quite caught up to the reality of what had happened in a few short hours,” Jinger wrote.

“Intimate details about our lives were splashed across a magazine page and all over the Internet for anyone and everyone to read. I felt shell-shocked, as if a bomb had exploded,” she continued.

“Walking through that season, it was one of the hardest times of our lives. … Our family was way closer because of that, and in spite of that, I guess you’d say,” Jinger told Us Weekly exclusively. “I will never forget how I felt in that moment. And I think even everything that happens in our lives — because we’re in the public eye — it makes it more challenging because then it’s not just dealing with these things inwardly, but you have to give an answer to the world. That makes it a much tougher thing to walk through.” 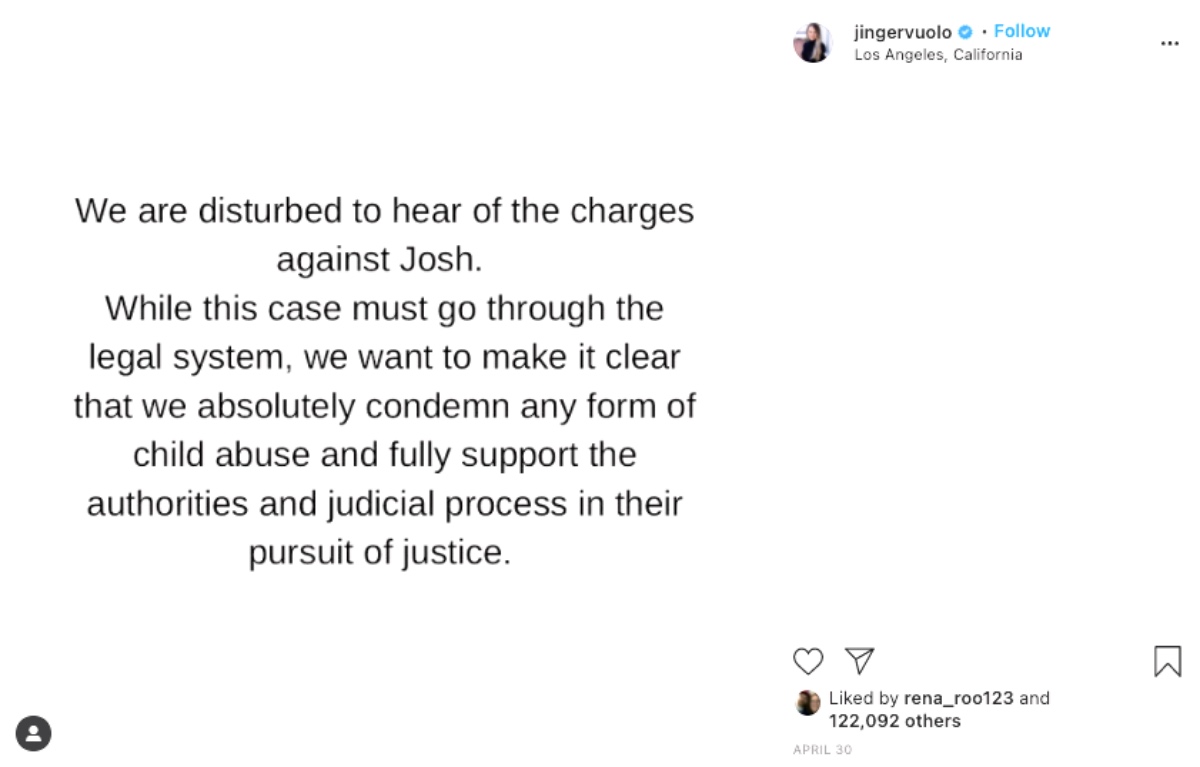 Jinger also detailed the night when the family pulled off a stunt to escape the watchful eyes of the media. According to her account, the bus the Duggars used back then were backed up to their house in case they needed a quick getaway.

“We were getting away for a few days until this all died down, they said,” Jinger Duggar Vuolo remembered.

The destination was a “A place with plenty of land to run around outside without anyone seeing us.”

“It would be the perfect place to escape the cameras without being cooped up inside for the foreseeable future. I felt like an Israelite fleeing Egypt under the cover of darkness. All I knew is we were leaving – that night,” she continued.

“By the time we left, the photographers were asleep, and nobody noticed when the bus pulled out of the driveway and headed down the road in the dark of night. The bus engine rumbled and my brothers and sisters chattered noisily, but I barely noticed.”

“My mind raced with questions I couldn’t answer. How do we go forward? I thought. People outside my close circle now knew details about my life that I had never chosen to share,” she wrote. 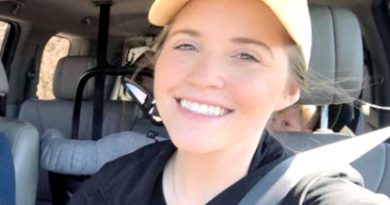 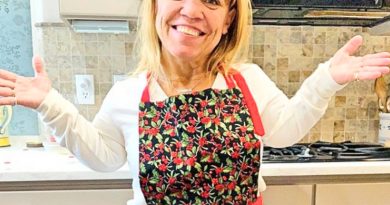 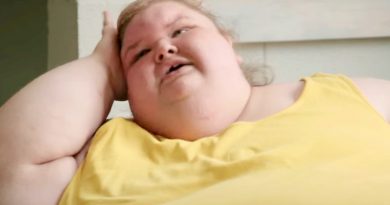