Little People, Big World star Matt Roloff is opening up about his son Jacob’s recent traumatic memory. On social media, Jacob shared a post about how he was groomed and molested by an executive field producer. Jacob first spoke about this in December.

Until now, the family hasn’t really talked about the situation. The family showed their support via social media, but they didn’t speak out much about it. Now, Matt has been asked about the incident.

Matt was a guest on the First Class Fatherhood podcast and talked about his son Jacob and the trauma he experienced. In the interview, Matt says that he didn’t know about this for a long time. The TLC father says, “We as a family found out just two or three days before that Jacob sent out a text to the family and it was hard. A heartbreaking revelation.” 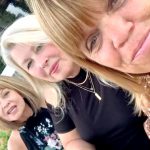 What is Amy Roloff Doing in Palm Springs?

Then, he goes on to explain how it made him feel and how the family approached the issue when the kids were growing up. Matt says, “It caught us all by surprise, we had no idea and he explained that this had happened back in 2015, it was a single incident, it didn’t happen on the farm, it happened off the farm. It’s one of those things you think you’ve braced your family and prepared your kids for things like that and you talk to them about it regularly – and we had some other scares in the early days when everybody was young and we were particularly worried about Molly becoming involved in something. When we started the show we had a number of fans who were overzealous to get to various members of the family they were fixated on so we never realized it would come from somebody so close.” 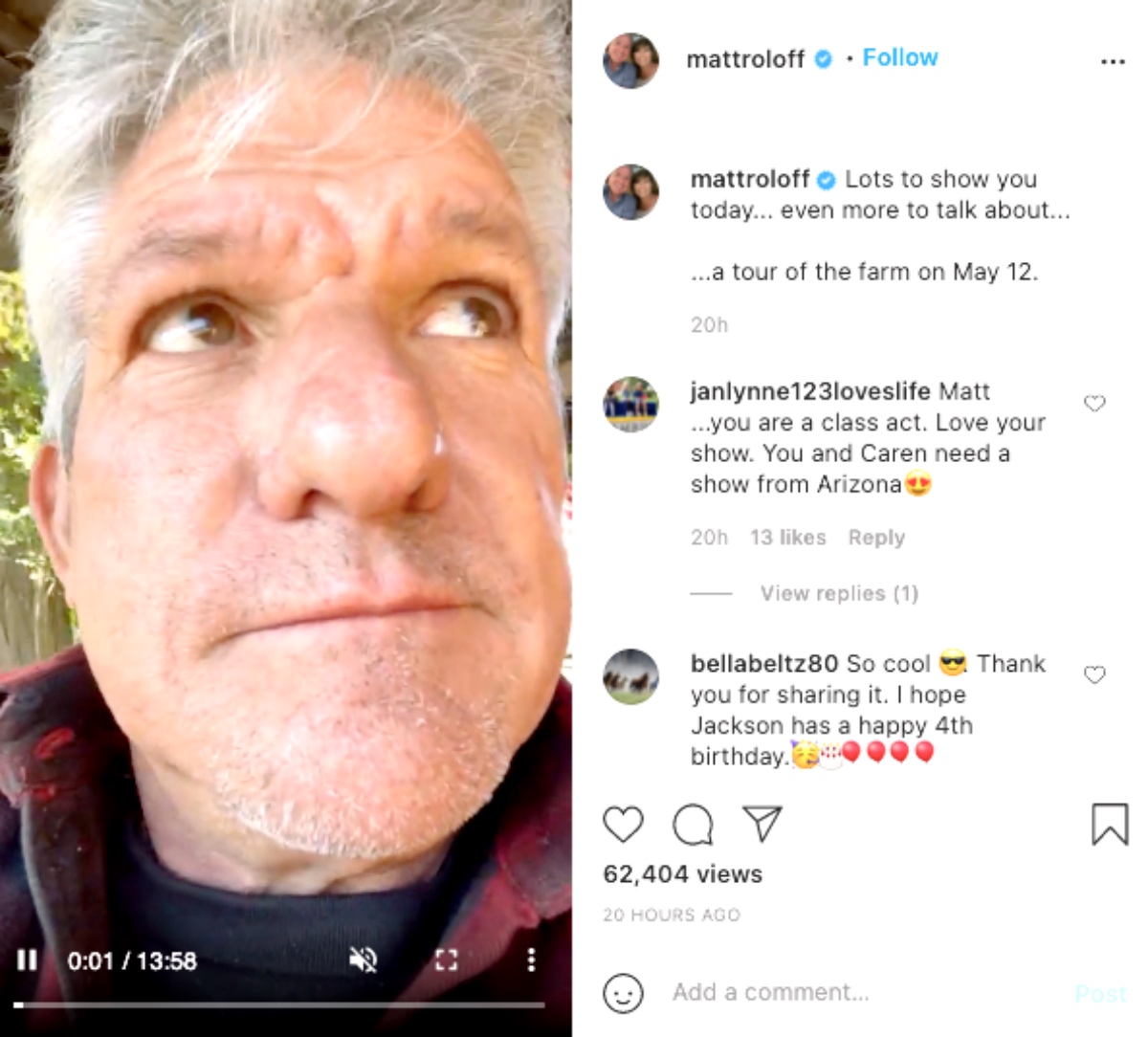 Did Matt Roloff downplay the molestation?

Now, Matt is getting some backlash for how he addressed the questions regarding Jacob’s molestation. On social media, fans are expressing concern over what Matt said. They note that he is still working with TLC, despite his son being molested by someone who worked with the network. Though Jacob is no longer on the show, Zach and Tori Roloff’s kids Lilah and Jackson are part of the series.

Another user adds, “Matt’s rationalized, minimized version is not factual. I hope Jacob finds the peace and support he needs/deserves.”

From Jacob’s post, it seems like he is processing it himself. Fans are worried that his dad isn’t doing enough to support him and to protect the rest of the family.

Mama June Thanks Pumpkin For Looking After Honey Boo Boo