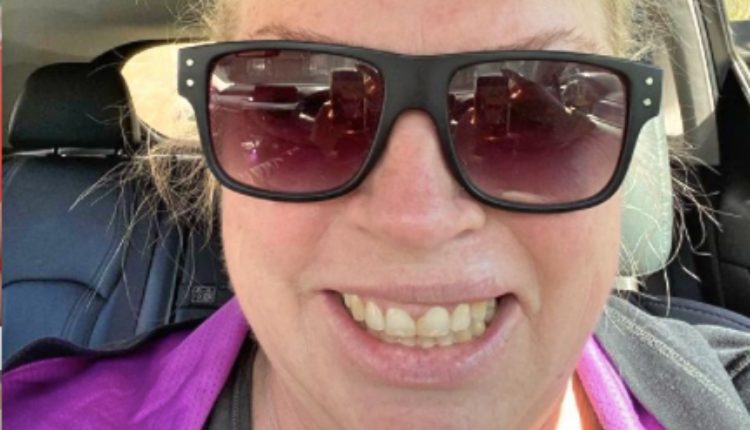 Sister Wives star Janelle Brown looks forward to her summer road trips this year. Of course, with the coronavirus quarantines last year, most people stayed home and missed the glorious fun of exploring the world. Recently, the TLC star got out and about a bit, but now she plans for her warm-weather trips. However, she does it the old-fashioned way.

Sister Wives Star Janelle Brown Gets Out And About

Recently, fans saw that Janelle took a road trip to Wyoming. Not really a vacation, as she sorted out her mom’s house, she loved the scenery. Later she revealed that she made the most of being in the Rocky Mountain region. A lot of people nearly retched though as she told them she enjoyed a meal of bull’s testicles aka Rocky Mountain Oysters. Well, she loves food, gardening, and road trips, and often shares her adventurous side. 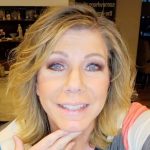 Back in April, the Sister Wives star also shared a bit of an outing to Sedona with Kody Brown. They went in one of their older convertibles and took the top down. So, she enjoyed a different perspective. Additionally, she took some nice footage and photos of their trip. They also played loud music for extra vibes. You might recall something similar from a previous season of the TLC show. That time, Kody took Christine out in a convertible.

Who still plans road trips with map books and magazines? Well, it turns out that Sister Wives star Janelle does. In spring, out come the map books and she sharts planning. In an Instagram post on Wednesday, May 12, she shared a photo of a map book. In her captions, she said, “Spring is in the air!!! This is the time of year I’m reading over maps (hello summer road trips) and gardening magazines.”

Some Sister Wives fans recalled doing something similar with their parents back in the day. Meanwhile, another fan noted, “So awesome you have a map book..more exciting when planning a trip than the computer or phone!!….happy planning this is a big beautiful country with everything to see.” Actually, that fan is right. Just flicking through a few websites isn’t quite the same, after all. It might be an old-fashioned approach but it certainly sounds like fun. 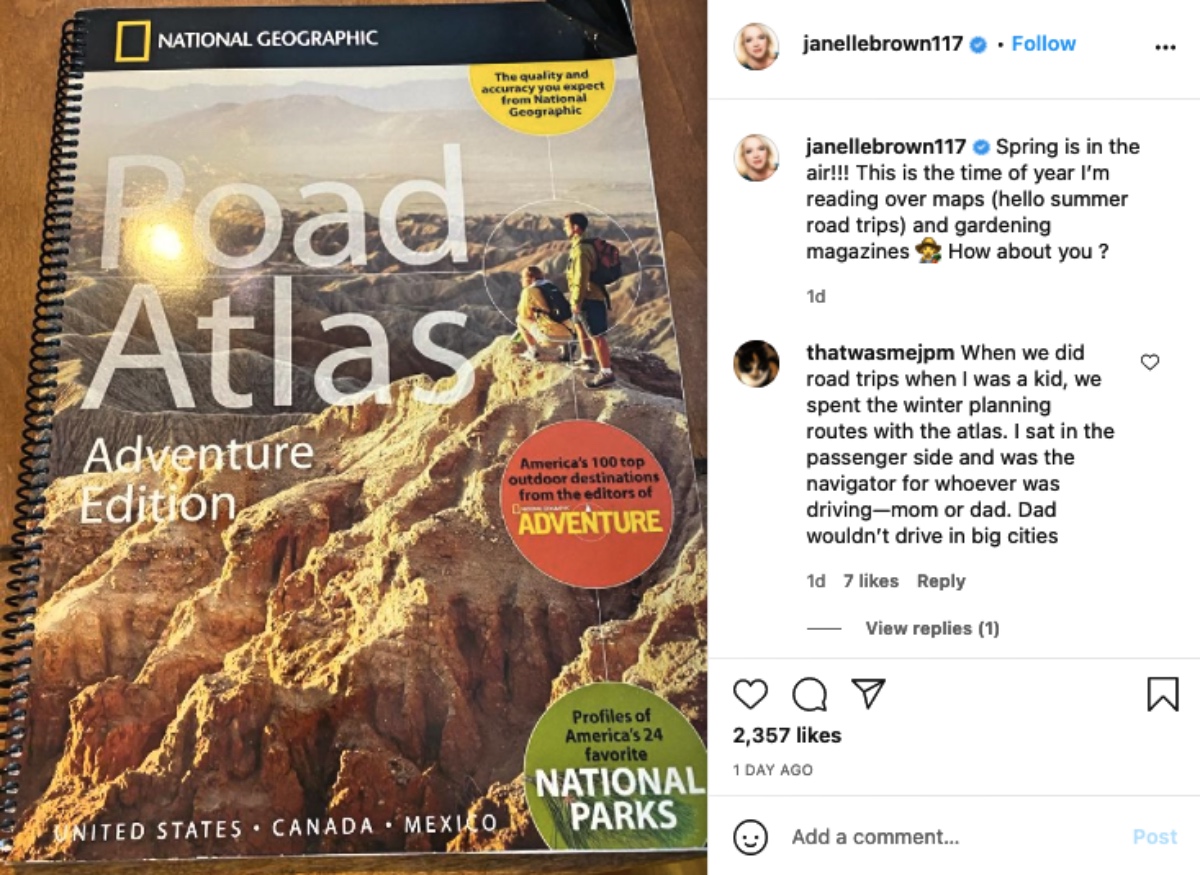 One TLC fan recalled that in the days before GPS inventions, they also planned with a map. Then, they recalled themselves, “holding the map and a flashlight 🔦 trying to figure out where we were. Then trying to figure out “turning the page” lol good memories for sure.” Do you ever plan a road trip using a map book and magazines instead of the Internet? It might fill in some evenings ahead of summer that the whole family enjoys.

Remember to check back with us often for more news about Janelle Brown from TLC’s Sister Wives.