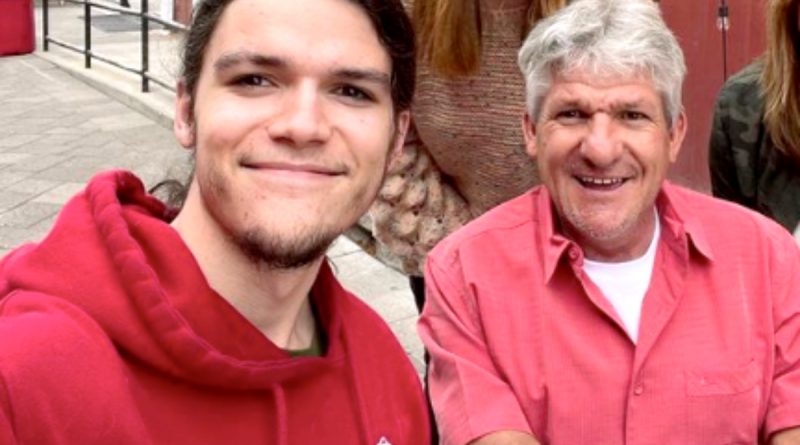 Little People Big World spoilers and updates reveal Matt Roloff has opened up for the first time about his son Jacob Roloff’s sexual assault revelation against the show’s former producer.

Ahead of the premiere of the TLC show’s latest season, Matt was featured in an hour-long interview with Alec Lace in his “First Class Fatherhood” podcast. Matt was asked about many things behind what is seen on the cameras, including Tori and her miscarriage, and surprisingly, Jacob’s molestation allegations.

Matt revealed that the family only knew about Jacob’s struggle just days ahead before he confessed it to the rest of the world through his Instagram post.

“We as a family found out just two or three days before that Jacob sent out a text to the family, and it was hard. A heartbreaking revelation,” Matt told Alec.

The father added: “It caught us all by surprise, we had no idea.” Matt explained that the accident happened in 2015. Matt further expanded, “It was a single incident” and “it didn’t happen on the farm, it happened off the farm.” 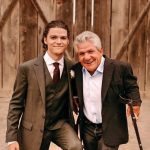 Unfortunately, that “single incident” was huge enough to damage a child who was also a participant in the reality show. In December last year, Jacob made a brave step to drop the name of his molester in a lengthy Instagram post.

“As a child, after what I realize now was a long grooming process, I was molested by an executive field producer for ‘Little People, Big World,’ Chris Cardamone,” Jacob revealed.

Christopher Cardamone, according to his IMDB, is a producer from East Los Angeles known for shows like “Little People Big World,” “Parking Wars,” “Fast N Loud,” and “Tanked.”

Jacob did not share any details about the abuse, but he hoped the aforementioned TLC producer is “never allowed around children again.”

“I first began contemplating this statement when he texted me years later in November 2015. I choose to disclose it now as it remains a traumatic memory that needs to be exorcized of any further power over my development.”

Jacob had emphasized that “all fault lies with the predator” and that no family member of him is to be blamed.

The former cast left the show in the summer of 2016 and admitted at the time he couldn’t handle the scripted nature of the show. 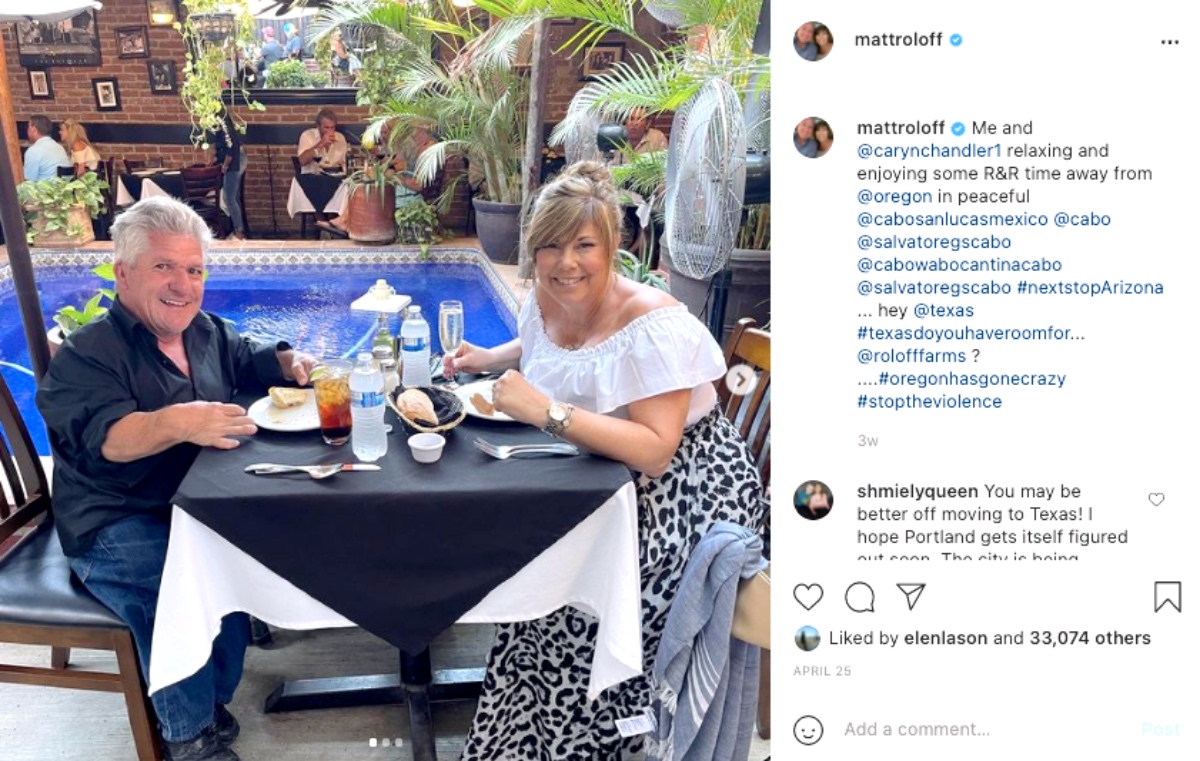 Back to Matt’s recent interview, the patriarch had shared how proud he is of his son for coming out: “The Jacob thing was heartbreaking, a lot of tears, but we were also very, very, very, very proud of Jacob in the way he came out and getting it off his mind and chest so he could develop and continue his growth.”

However, some viewers were not convinced of the father’s concern for his child and they branded him as “wildly insensitive” for “seeming to minimize” Jacob’s traumatic experience.

A critic questioned why are the Roloff family still working with the “awful network” even after knowing that something had “happened” and that the producer tried to communicate to Jacob again.

Matt is even criticized for calling his son’s traumatic experience “The Jacob thing.”

Fans’ greatest hope is that Jacob finds the peace and support he needs. But the man shared on his Instagram just days after he dropped the bombshell that he finally felt a sense of “freedom.” 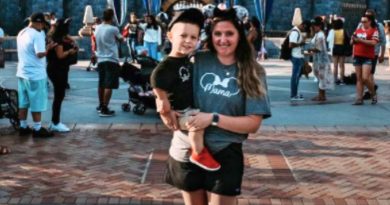 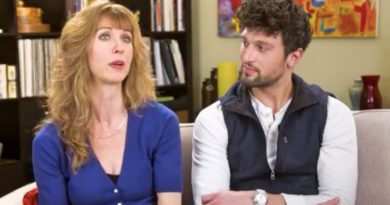 ‘I Love A Mama’s Boy’ News: Get Your Cameos From Mike Boornazian 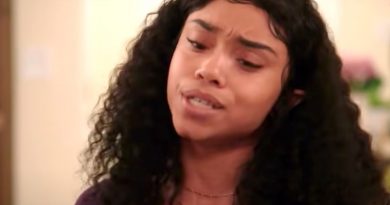 Has Kaleh Left The Clarks On Seeking Sister Wife?