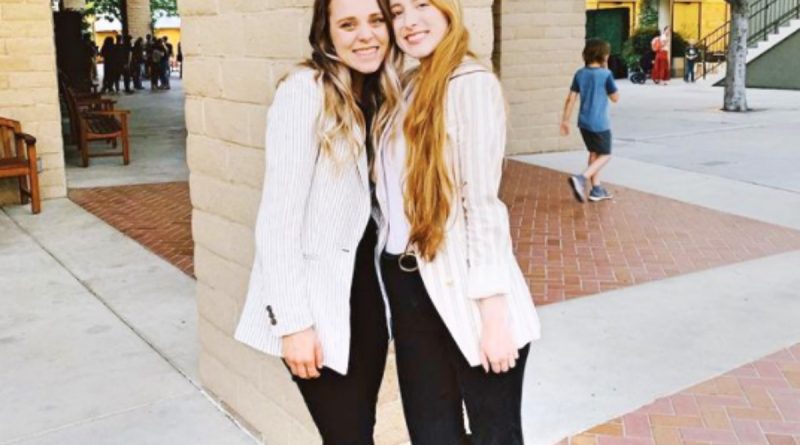 Counting on spoilers and updates reveal the Duggar family the Duggar family has been in the spotlight in recent weeks following Josh’s uncultured behavior. Josh, Jim and Michelle’s eldest son, was arrested last month on child pornography charges.

The charges leveled against Josh were a bit surprising at first due to the religious practice the Duggars are known to be. However, the fans were short of words when they found out that the 33-year-old has been molesting young girls since his teenage years.

Josh reportedly molested five young girls in 2015, four of which were his younger siblings. Having failed to cover his recent atrocity, Josh will know his fate soon as he will face trials for his action. 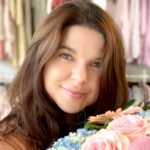 The Duggar family is known for their very modest and religious dressing code. Jim Bob and Michelle don’t permit clothes that reveal their children’s bodies.

They equally prohibit their daughters from wearing shorts and clothes belonging to the opposite sex, just as directed in the Bible. Unfortunately for Jim Bob and his wife, their fourth daughter, Jinger, is no longer interested in such rules after wearing shorts in her recent picture on social media.

In one of the pictures uploaded by her husband, Jeremy Vuolo, the 27-year-old wears a short that shows her thigh. Judging by the picture, it is safe to say that Jinger does not care about Jim’s opinion or belief. She wants to live a peaceful life with her lovely husband.

While revealing the reasons for neglecting Jim Bob’s imposed dress code, Jinger disclosed that her mindset and thoughts completely changed after studying the Bible to know what is right or wrong.

“My mom had always dressed us, girls, in skirts and dresses, a standard that was taken from Deuteronomy 22:5, which says, ‘A woman shall not wear a man’s garment,’ (ESV) and I never really questioned it,”

“Growing up, I had a set of standards that I took as givens,” but “[I] reexamined and compared them to scripture, [her] convictions were changing.” she said. 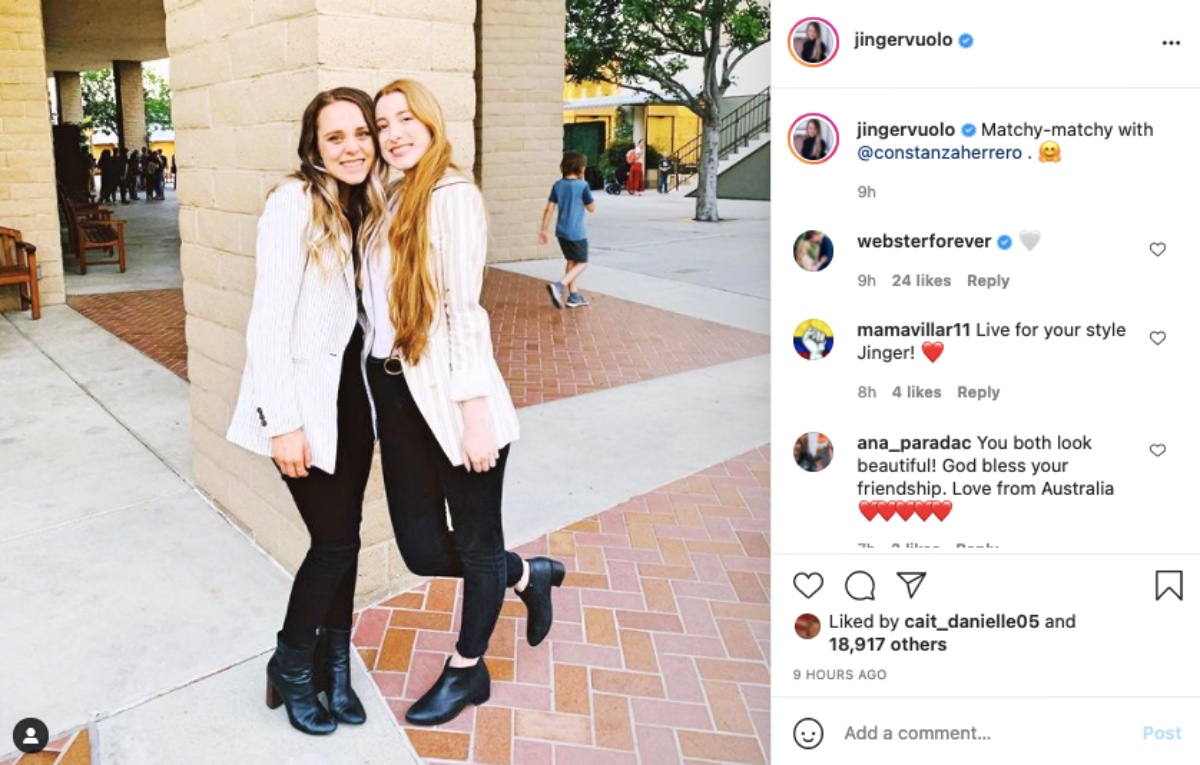 The post didn’t go unnoticed by fans who couldn’t help but share their thoughts on the image. Expectedly, fans were surprised and shocked as they had never imagined seeing any Duggar daughter dressed in a shot that shows the body as long as Jim Bob is still active.

“Is that… is that a thigh?! My virgin eyes!” One of the fans posted jokingly.

However, some of her fans were glad to see their favorite star live without being monitored by her parents.

“Whoa – for a daughter of JB and Shelley, that’s a lot of legs. Nice to see her so comfortable with herself (and you),” another follower wrote.

Meanwhile, Jinger isn’t the only one to pull out of Jim Bob’s shadow, Jill recently cut ties with her parents following the feud between her husband, Derrick Dillard, and her father. The 30-year-old TV star reportedly chose her husband over her father due to the disagreement between the two parties.

Though the decision has led to a not-too-cordial relationship between Jill and some of her siblings, she isn’t ready to change her mind except the controversy is resolved amicably. Bob Jim is losing the legacy he built for years, and It remains to be seen if things will ever get back to normal for the Duggars. 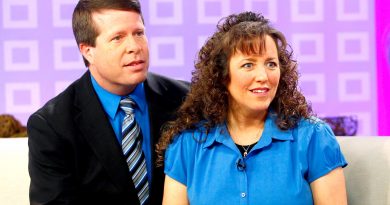 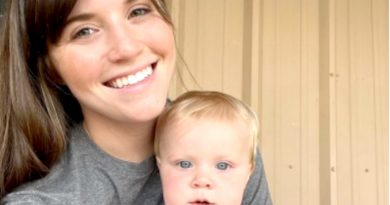