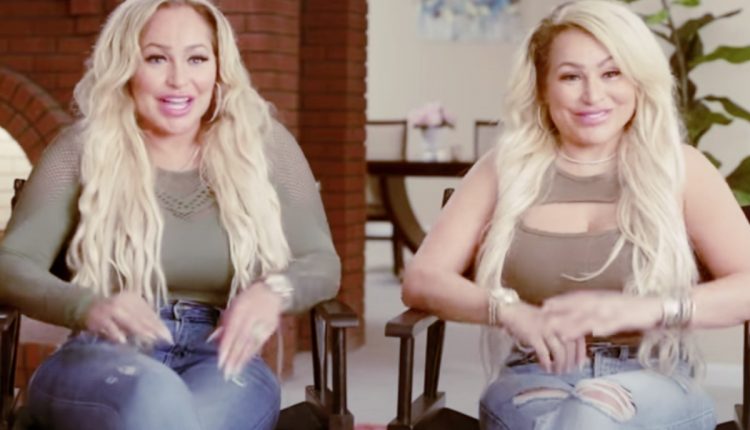 Darcey & Stacey spoilers reveal that fans are ready to see a new season of the show. The TLC hit follows sisters Darcey and Stacey Silva on their quests for love and fame. From the new preview that we have seen, there will be even more drama this season on top of a lot of emotions running very high. Fans also were quick to react to the new trailer and not all of them had good things to say about the new season.

The Men in the Silva’s Lives

There have been many men in the lives of the Silva women. Darcey is now getting much closer to her fiance, Georgi Rusev and Stacey has married Florian Sukaj. If you remember, Darcey had a relationship that went south with Jesse Meester on 90 Day Fiance. We will see a little glimpse of him in the newest trailer for the show and fans are shocked to see him again! 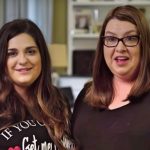 Another part of the spoiler that really has fans curious is all about the “tiny new members that may be added to the Silva clan.” Just what are they talking about here? Some fans think that it could be animals or could one of the Silva women be expecting?

From the new trailer, it appears that some twists and turns are coming. Florian does want to have children and as much as Stacey does want to have a child, she thinks that if she doesn’t, this could end things for her and Florian. Is she right or is she over thinking how things really are?

Fans had a lot to say about the new trailer and a lot of them seem to think that Darcey and Stacey are one big trainwreck. Others are ready to see them again and think they’re hilarious. One fan wrote, “Why in the hell does Jesse keep showing up?” One more chimed in, “They couldn’t afford new hair extensions for this new season!” One last fan wrote, “Please stop these two.”