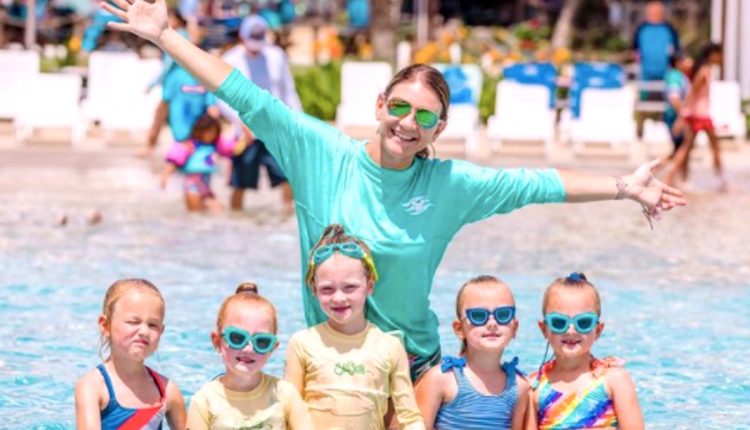 Fans who follow OutDaughtered and It’s A Buzz World know that their family first visited Splashway Water Park last year. It came during their home renovations. Of course, with all the building materials and heavy work going on, they got out. Fans saw them travel quite a lot because of that. Now that summer arrived, it turns out that the first place they opted for was the same destination. 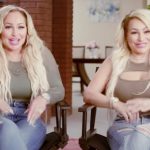 In the stories, Adam & Danielle Busby said that they plan on posting up lots of clips of the kids enjoying the waterpark. You might recall that last year, he shared some vlogs on his YouTube channel. Back then, everyone enjoyed themselves so much. In fact, about a good hour of viewing came for fans who watched the two episodes. TLC fans love it because often, they see footage after the OutDaughtered seasons end.

Spashway Water Park A Hit With The OutDaughtered kids

When Adam & Danielle Busby talked about the destination, he seemed as thrilled as the kids. In fact, he said that they stay there until Friday. One clip that he shared revealed the kids were all about ready to try out the wave pool. Other fans who went there, said last year that the place seems reasonably affordable with so many activities for the whole family.

Last year, the family rented a bungalow, and this year, possibly they went in their RV. It’s not clear, but we do know they all enjoyed themselves on their first day. Adam & Danielle Busby made sure the quints enjoyed some snacks, some ices, and more fun. Ther mom said that they visited the lake and the park, and ate hot dogs.

KIds Chose The Destination – Enjoyed sMores by the fire

Well, a vacation in summer without sMores around the fire just wouldn’t feel right. Adam & Danielle Busby told their fans that everyone enjoyed the tasty treat. In fact, Ava, one of the twins made one especially for her. Talking about why they went there, Danielle noted that they asked the kids where they want to go. They unanimously, and without hesitation opted for Splashway. From their clips and photos, it looks like they might have taken along some of their cousins as well.

Remember to check back with us often for more news and updates about Adam & Danielle Busby and the kids on OutDaughtered this summer.