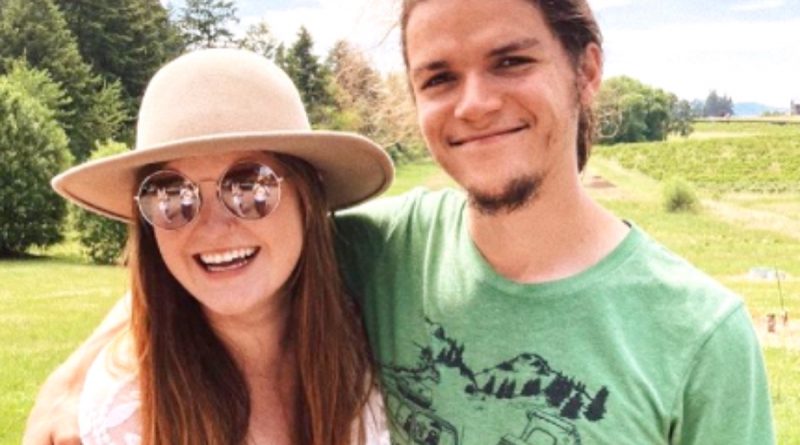 Little People Big World spoilers and updates reveal the former cast member of the TLC series, Jacob Roloff, can’t seem to stop himself from reminiscing about his time on the reality show. He left the show in 2016 but recently watched some episodes of the four seasons that he featured in.

He got a surprise as he saw his present wife, Isabel “Izzy” Rock, appear in the seasons he was watching again. At the time of the filming of those seasons, the couple had not met each other.

Jacob, the youngest child of the Roloff family, left the Little People, Big World reality series five years ago to live a normal life. However, it seems he seems to have a few nostalgic moments about the show. Recently, he uploaded a picture of a scene from the early episodes of the show on Instagram. 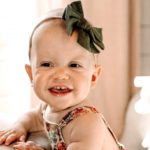 In the picture, he spots a person in the background of the scene. That “person” will later go on to be his loving wife.

In his instastory, Jacob revealed that he chanced upon some DVDs of the early seasons and decided to re-watch them. To his surprise, the episode he watched was the trebuchet accident he was involved in as a young boy of 9 years.

In the video, his wife Isabel and his mother-in-law, Toni, are seen to be among the first people to arrive at the scene of the trebuchet incident which happened in 2006. It was reported that Jacob and a friend of the Roloffs, Mike Detjen, were hit by a concrete weight of 2000 pounds that dislodged from a trebuchet.

Jacob recalls that Isabel’s mother raised the alarm that got the rest of the Roloff family rushing to the scene. At the time, he remembers that he had not known Isabel. 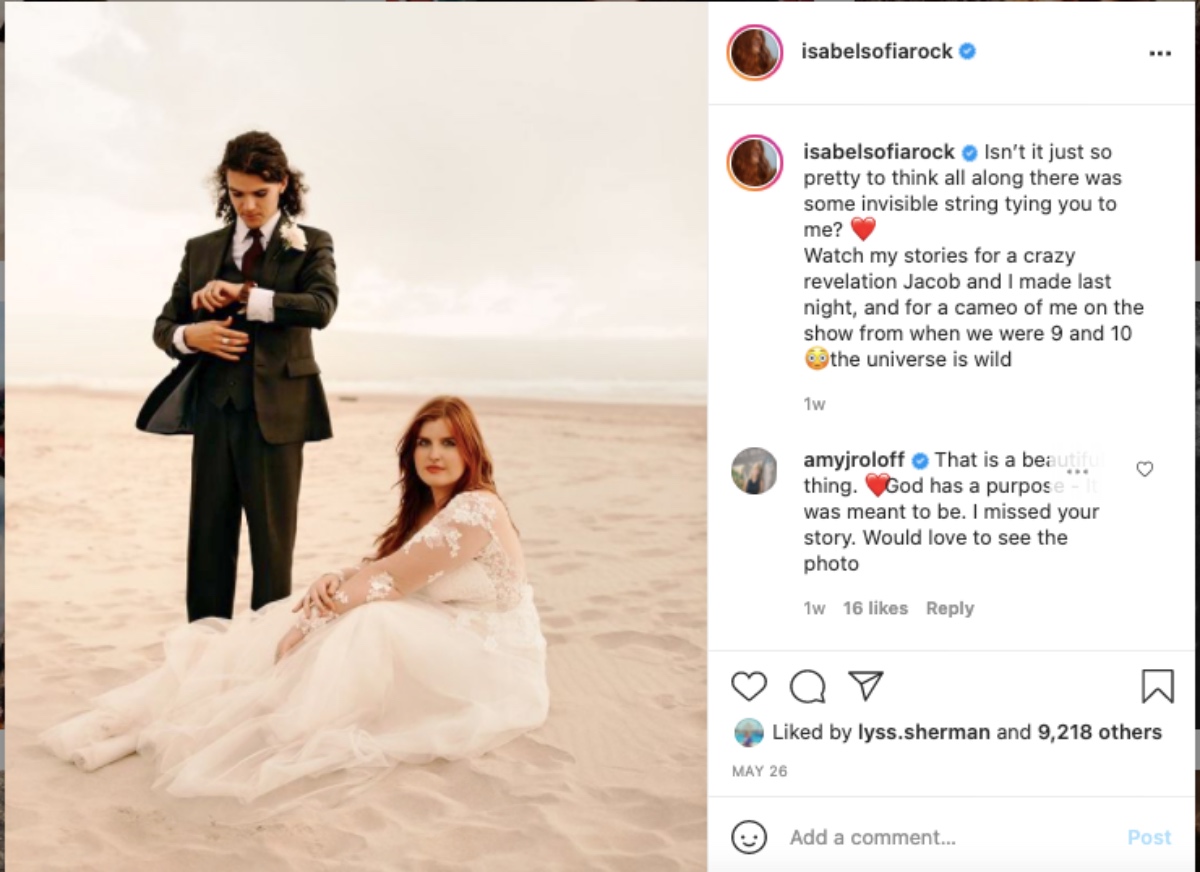 Isabel took to her Instagram page to recount precise details of the trebuchet incident. This was after Jacob had uploaded the single picture about the incident as it related to how they were connected as kids.

Isabel recalls that the incident happened on the last day of the traditional pumpkin festival at the Roloff Farm. According to her, she was having a conversation with Jacob’s sister, Molly, an ex-cast member of LPBW, when her mother suddenly screamed out that Jacob had been crushed by the machine.

In another picture she uploaded, Isabel recounts how surprised Jacob was that she was at the scene of the accident. The pair often talked about the incident in the early days of their courtship. She added that when she rewatched the video, she couldn’t help but feel shocked at the sight of her walking past her husband to be in the future.

Isabel added that she first met Jacob on the school bus, as they lived close to each other as kids. They became lovers a few years after the trebuchet accident. 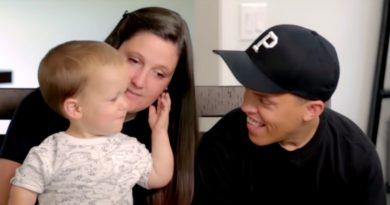 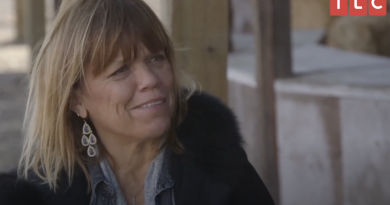 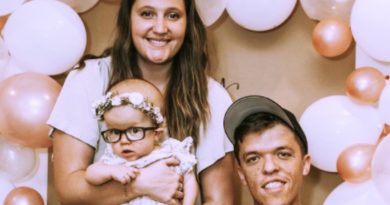