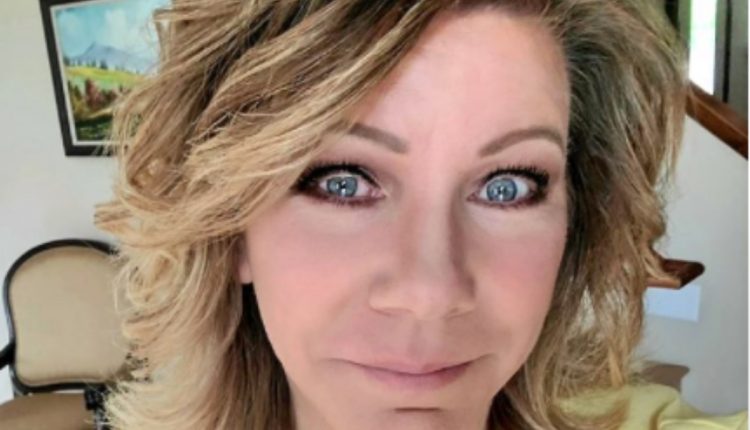 Sister Wives Spoilers: How Does Meri Brown Feel about Reopening the B&B?

Sister Wives Spoilers indicate that Meri Brown is speaking out after reopening her mom’s Bed and Breakfast in Utah. How does she feel about filling her mom’s shoes?

Sister Wives Meri Brown has had a rough time the past few years. It seems that ever since Meri has divorced Kody Brown her life has fallen apart. Meri was Kody’s only legal wife until they divorced so Kody could marry Robin Brown. Kody wanted to adopt Robin’s kids and that could only happen if they were legally married. After the divorce, Meri’s life got even more dramatic when she was catfished by a woman online. 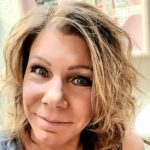 Sister Wives Meri stated “After being closed for two months since the passing of my sweet mom, today we welcome our first guests to the B&B and are back open for business. As I’ve spent the last couple weeks getting the house ready, I’ve smiled, I’ve cried, I’ve come across things I need to tell her.”

Meri went on to say that she knows her mom is around and watching over her every day. Meri says she has several people who helped her mom on her side. Meri trusts that she will have all the help she needs. 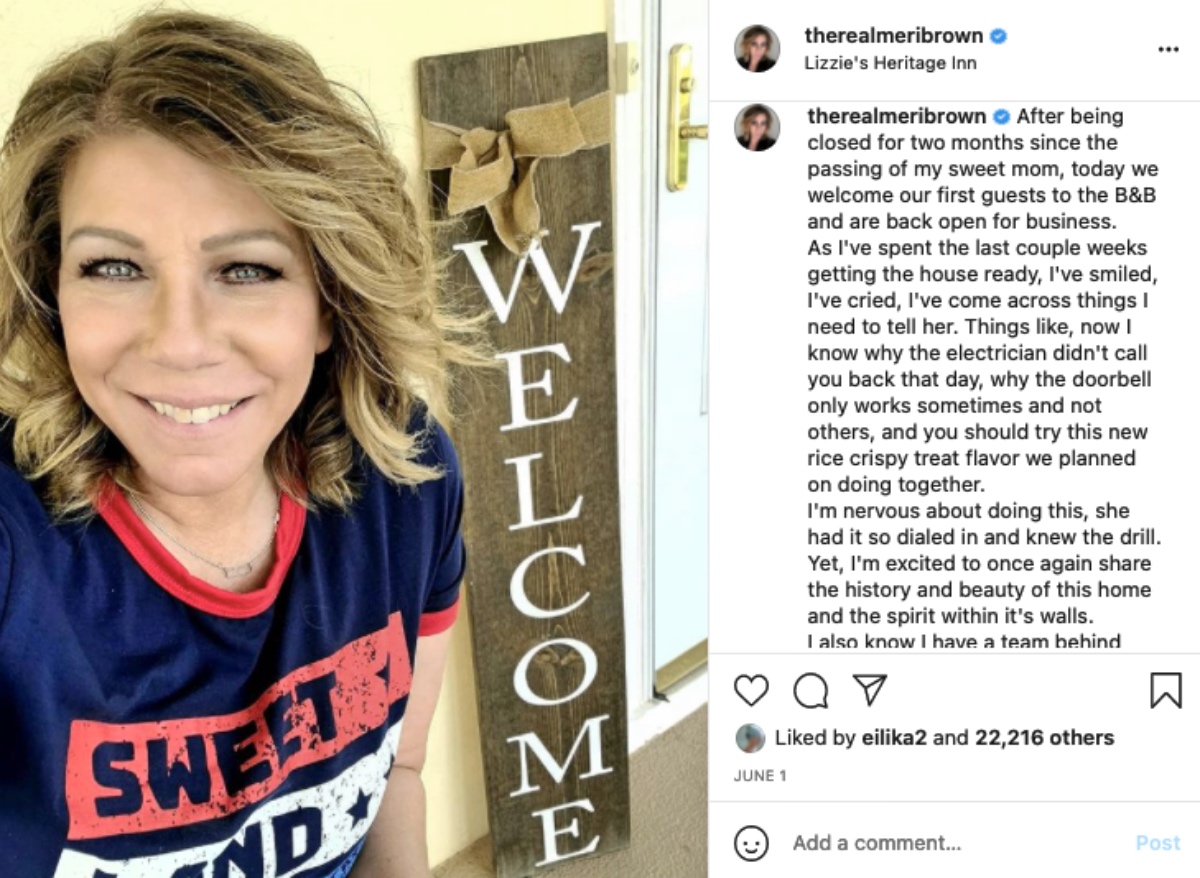 Sister Wives fans are certainly not surprised that Kody Brown was not mentioned as a part of her support system. Kody rarely visits Meri when she is in her Arizona home. Fans who believe Kody has wronged Meri are happy to see that she has gotten this far away from their toxic relationship. Will Meri stay in Utah and give up the lifestyle she has grown so accustomed to? Is this the end of Meri and Kody’s failing relationship? Is Meri better off in Utah with her guest instead of always being home alone?

Meri has always loved her grandmother’s home and wanted to keep it in the family. Of course, Meri didn’t anticipate taking over the bed and breakfast so quickly. Will Meri keep the bed and breakfast going in the manner that her mother ran it? Is this the best move for Meri since her divorce?

Welcome to Plathville Spoilers: A New Digital Series Spinoff – What We Know!