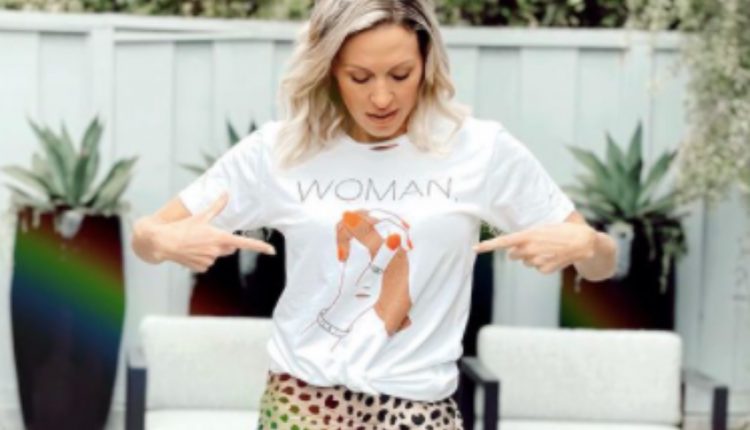 RHOC introduced Bravo fans to Braunwyn Windham-Burke back in Season 14. Controversial scenes followed and a lot of fans felt she was just way too over the top. Now she won’t return for Season 16, people discuss her, along with other cast changes. With Kelly Dodd also leaving, most of the focus centers on her. However, she might be missed a lot more than Braunwyn.

Fans of The Real Housewives of Orange County heard rumors that a change of cast members might come along for Season 16 of the show. However, the news that Kelly Dodd leaves rocked a lot of people. After all, she’s considered an OG now, as she joined back in Season 11. Much like other people who left, Kelly became embraced by a lot of fans and despised by others. Mixed reactions came to her departing and on the Real Housewives Instagram page, some people said they’d never watch the show again with her gone. 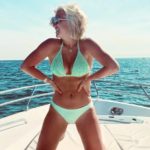 Meanwhile, other RHOC fans think they might even watch the show again with her out. However, not as many comments went the way of Braunwyn Windham Burke. People Magazine reported that she told them that she feels “incredibly sad.” However, she admitted that perhaps she brought some things to the show that fans just couldn’t get. Well, judging by reactions to her departure, that’s the truth. 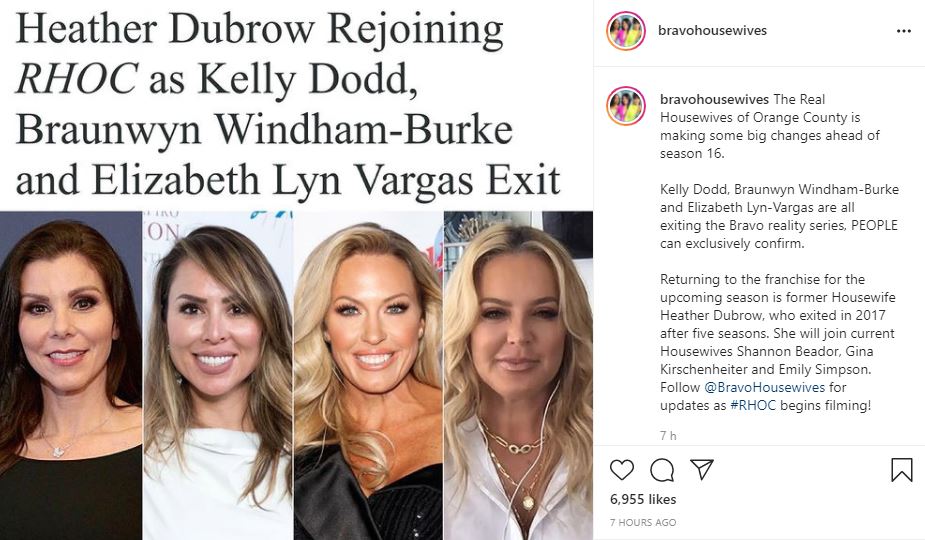 RHOC fans commented when the @bravohousewives Instagram account shared the news. People mostly seemed happy that Heather Dubrow returns, and that took up more space in chat than Braunwyn leaving. While the show might have been a big highlight in her life, it looks like not many fans will miss her. Well, her lesbian lover and open marriage, and alcoholism put people off, especially as she has kids. While she remained sober, the kids must be bewildered, fans thought.

One RHOC fan commented, “Can’t handle Braunwyn but we didn’t even really get to know Elizabeth 👎🏼👎🏼👎🏼.” That referred to Elizabeth Lyn Vargas who also won’t return next season.” Another Bravo fan who talked about Braunwyn leaving noted, “Sad to see Kelly leave, but glad Heather will be back. Super happy Braunwyn is gone.” This comment also came in: “Thank god brawnwyn [sic] is gone.”

Skeptics Wonder If She’ll Stick With her Girlfriend Now

Over on her own Instagram, the newly-minted RHOC alum shared a post about Pride Month. In the comments, one Real Housewives of Orange County fan speculated about her girlfriend. Seemingly convinced it was all just for the ratings, they wrote, “Wonder how long until you two break up now that your contract isn’t renewed #thirstiesthousewife.”

Remember to check back with us often for more news about RHOC on Bravo.