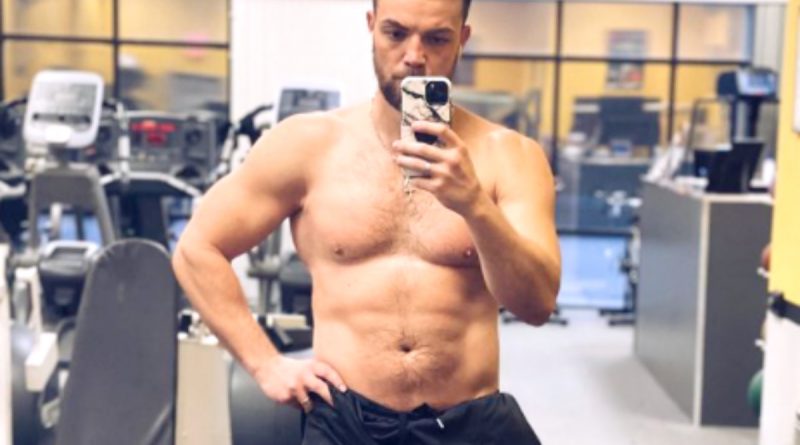 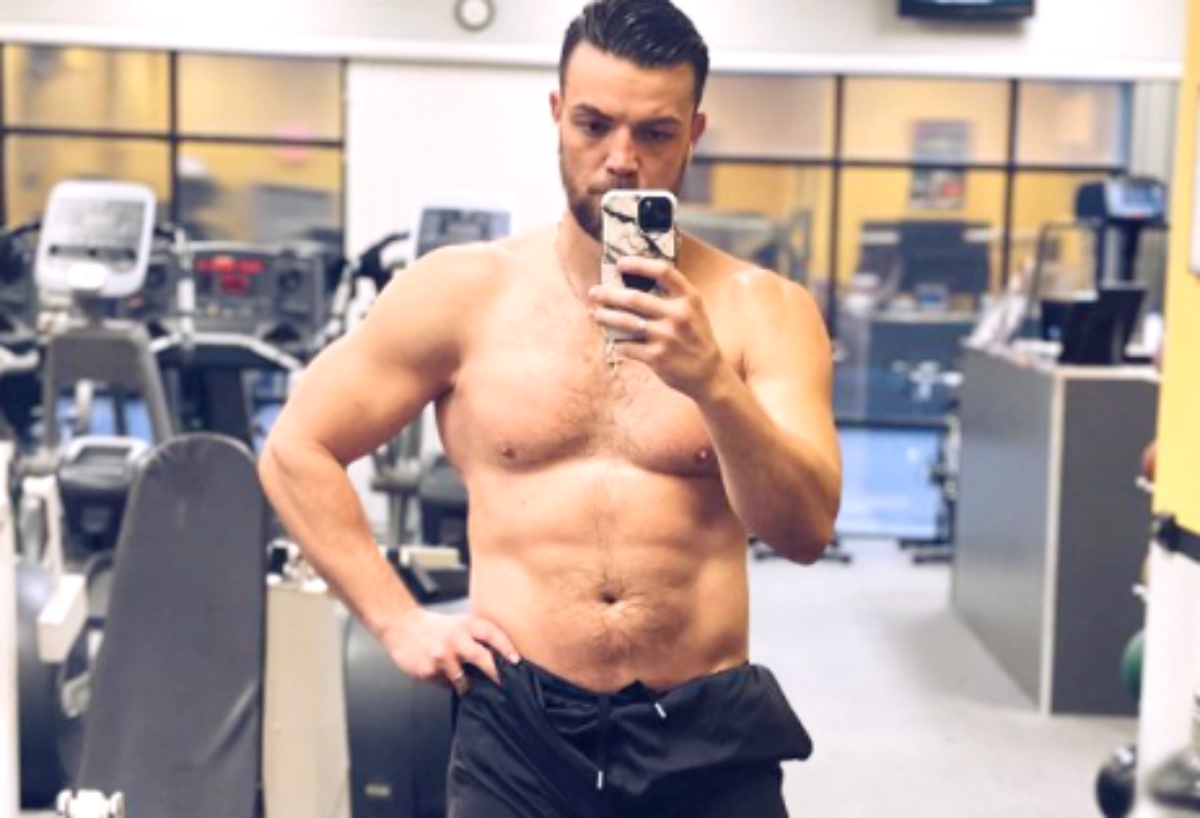 90 Day Fiancé fans have always noticed some family feuding between Andrei Castravet and his sisters in law, Jenn Davis and Becky Lichtwerch, as well as his father in law Chuck Potthast and brother in law Charlie Potthast. However, many perceptive fans are seeing a totally different type of sparks between Andrei and Jenn – however, they all seem to be on Jenn’s part as Andrei is totally committed to his wife Elizabeth and their adorable daughter Eleanor Castravet, now a toddler. 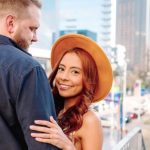 Fans have been talking on Reddit about Jenn’s body language around him and her looks at Andrei, and they think she is actually crushing on him. Some think he’s attracted to her as well, although he doesn’t appear to act on it. Some 90 Day Fiancé watchers tire of the constant conflicts between Andrei and his in-laws, but some are amused by it, never knowing what might happen next. Others still think it’s just the same old same old. Recently, the Potthasts and the Castravets took Chuck’s disastrous idea for a family road trip to Maryland in an RV seriously.

At least Charlie opted out of the road trip and took a plane, although he was going to meet up with the rest of the tribe at their vacation destination. But, as often happens, when people get in such close quarters and kind of crammed together, a lot of secrets can come out and if someone’s inappropriately attracted to someone else, that can be very noticeable as well!

Next week’s episode of 90 Day Fiancé has family feuds and fusses in full force, with Andrei and Becky trying to hash out things between the two of them. They will be on the outside of the parked RV after a very tense start to the trip in general. Redditors have come up with all kinds of theories since the RV trip started playing out on their television screens. At least one, of course commented about the now popular fan theory that Jenn has repressed romantic feelings and sexual attractions towards her brother in law. 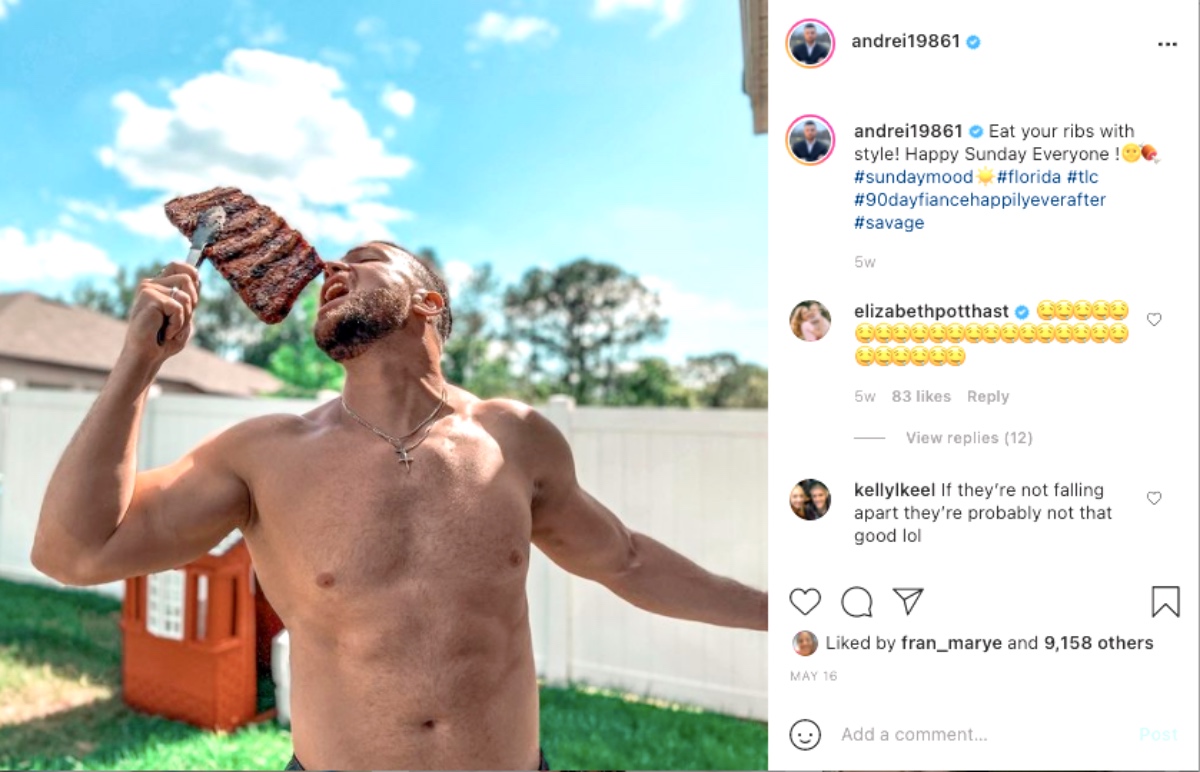 The commenter dared others to change her mind about Jenn crushing on Andrei, using a popular meme format as her vehicle. Many agreed there were several reasons that Jenn might want Andrei to be attracted to her. For one, sibling rivalry.

One commenter thought that perhaps Jenn thinks she’s the hotter sister, so of course, Andrei should have been into her as opposed to her sister Eilzabeth! Another sarcastically commented that the bar for the hottest Potthast sister must be extremely low! Others commented that Andrei returned the attraction to Jenn, and pointed out hints of flirtation between them, noting a flirtatious smirk on Jenn’s part that she was trying to suppress, but that was very apparent – in the commenter’s opinion – while they were all in Moldova. Still others thought that Becky too is into Andrei and that he is at the very least attracted to all of them outwardly, but hates all their personalities! Still another thought they saw an attraction to Andrei by Charlie of all people, but most fans don’t think Andrei would be Charlie’s type! Charlie’s wife, Meg Potthast would probably agree with that statement!

Others thought that either Jenn or Becky would go after Andrei if given half the chance. Undoubtedly, the tensions will continue between Andrei and his in-laws, with Andrei stating on the air that he will expose Elizabeth’s siblings on the air just like they made it their mission to expose his somewhat shady past as a member of a shady police force. As for Elizabeth? She continues to stand by her man.

Stay tuned to 90 Day Fiancé, and keep checking 90 Day Fiancé spoilers frequently for all the latest news, updates and developments! 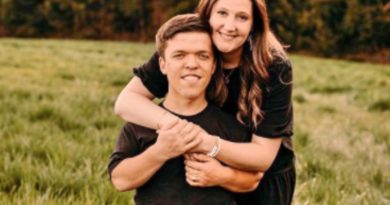 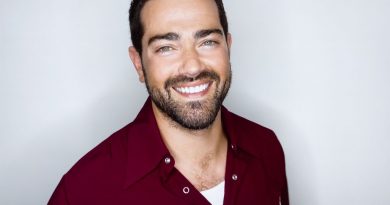 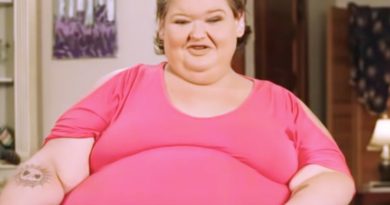