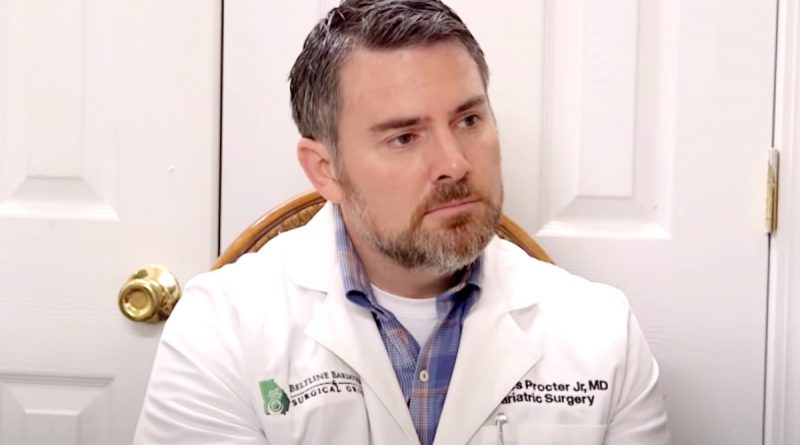 Too Large spoilers reveal that Dr. Procter has become a favorite among fans of the show. There are even fans that have started to call him a “daddy” and his fan club has grown rapidly since he first began helping his patients. He went from My 600-Lb Life to Too Large and now the discovery+ show has become a hit.

One of Dr. Procter’s newest patients is Corey. In the new episode trailer, Corey meets his doctor for the first time. He immediately is shocked and amazed at how he looks. This is when he calls him a “daddy.” Corey wants the help to lose the extra weight and he is even more excited by how Dr. Procter treats him and looks. This may be easy for him considering how attractive Dr. Procter is. 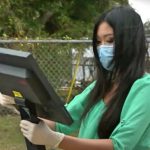 So Freakin’ Cheap Teaser Gets Less Than Stellar Comments

When Corey starts chatting with Dr.Procter, he does mention that he hates to get on the scale and it really is his “arch-nemesis.” He hates the scale so much that he named it Karen and he talks to the scale each time he gets on it. From what we have seen, he does want to try to lose weight, but overeating has been quite a struggle for him. He hopes Dr. Procter will be the one to help him.

Corey isn’t the only one who thinks that Dr. Procter is good-looking. Fans of the show have been posting all over social media about how attractive he is and how his patients love being around him and working with him. Fans posted all over social media. One wrote, “Dr.Procter can get it…anytime..don’t tell my husband though!” 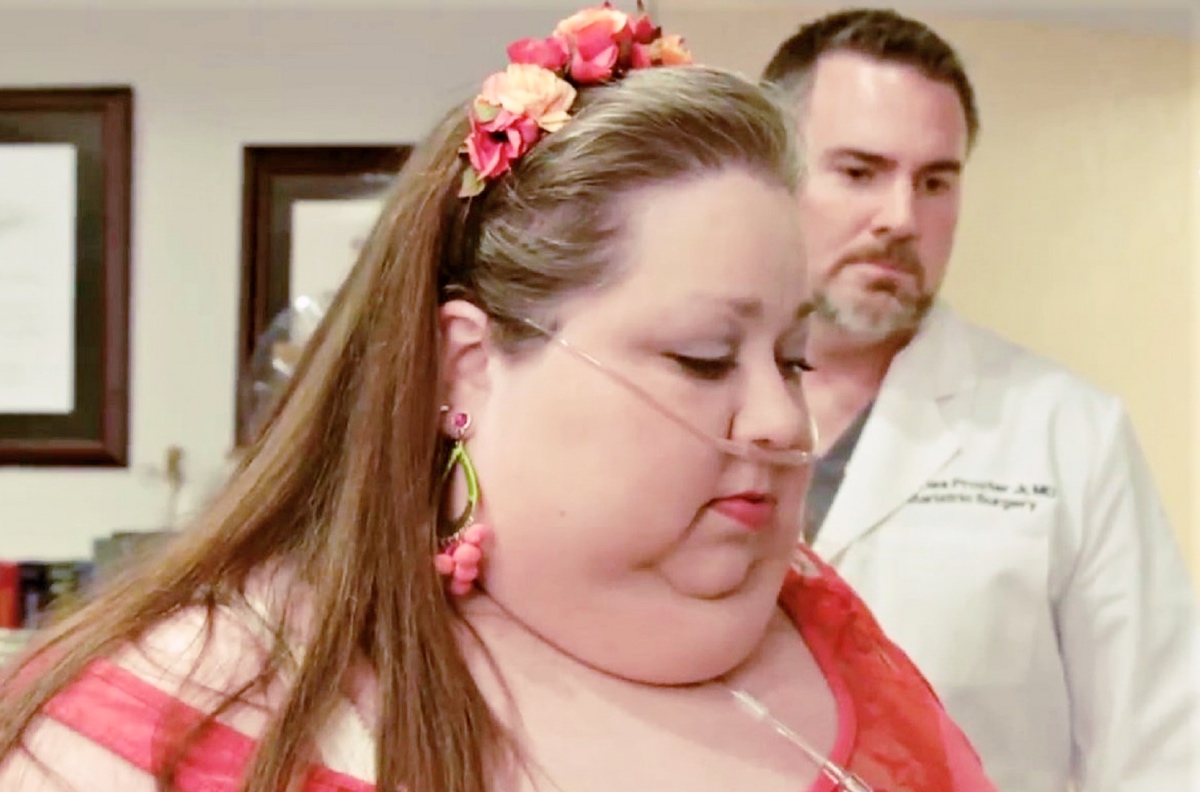 Another fan wrote, “Dr. Procter can be my daddy any day!” Clearly fans love Dr. Procter and they are also cheering for the new cast members of Too Large. He will hopefully find some ways that they can lose the extra weight that has kept them from living their lives to the fullest.

Be sure to catch up on everything happening with Too Large right now. Come back here often for Too Large spoilers, news, and updates. 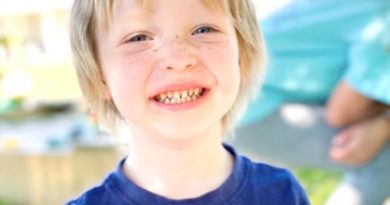 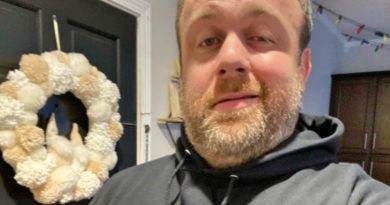 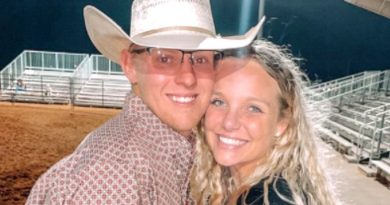