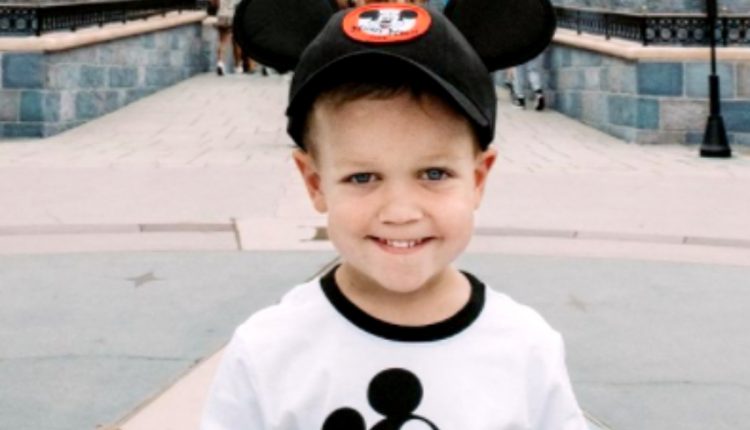 Tori Roloff And Jackson Visit DisneyLand – Where Are Lilah And Zach?

Tori Roloff from Little People, Big World planned her summer vacations in advance and Jackson wanted to visit Disneyland. Well, now she arrived in the “Happiest Place in the World,” she started sharing photos. Both on her main page and in her Instagram stories, they all feature Jackson. So naturally, TLC fans want to know where Lilah is. In fact, her husband Zach seems notably absent as well. So, where are they?

Back at the end of May, the Little People, Big World star took to her Instagram. There, she talked about her plans for the summer break. At the time, she said that her son Jackson asked for a vacation to Disneyland this year. Actually, his previous trip saw him land up seeing a doctor with a sore elbow. Plus, he suffered from an ear infection. However, he obviously enjoyed it enough to want more of the place.

So far this summer, Tori Roloff, Zach, Jackson, and Lilah enjoyed time picnicking and Jackson even tried fishing. Meanwhile, Lilah mainly feasted on snacks and looked cute. It hardly seems possible that her big brother Jackson could gain even more love from TLC fans. However, he plays sweetly with his little sister and seems very nurturing. Well, now Jackson finally landed up at the destination for his dream vacation, fans don’t see Lilah. Fans thought that possibly Zach babysat her some of the time. 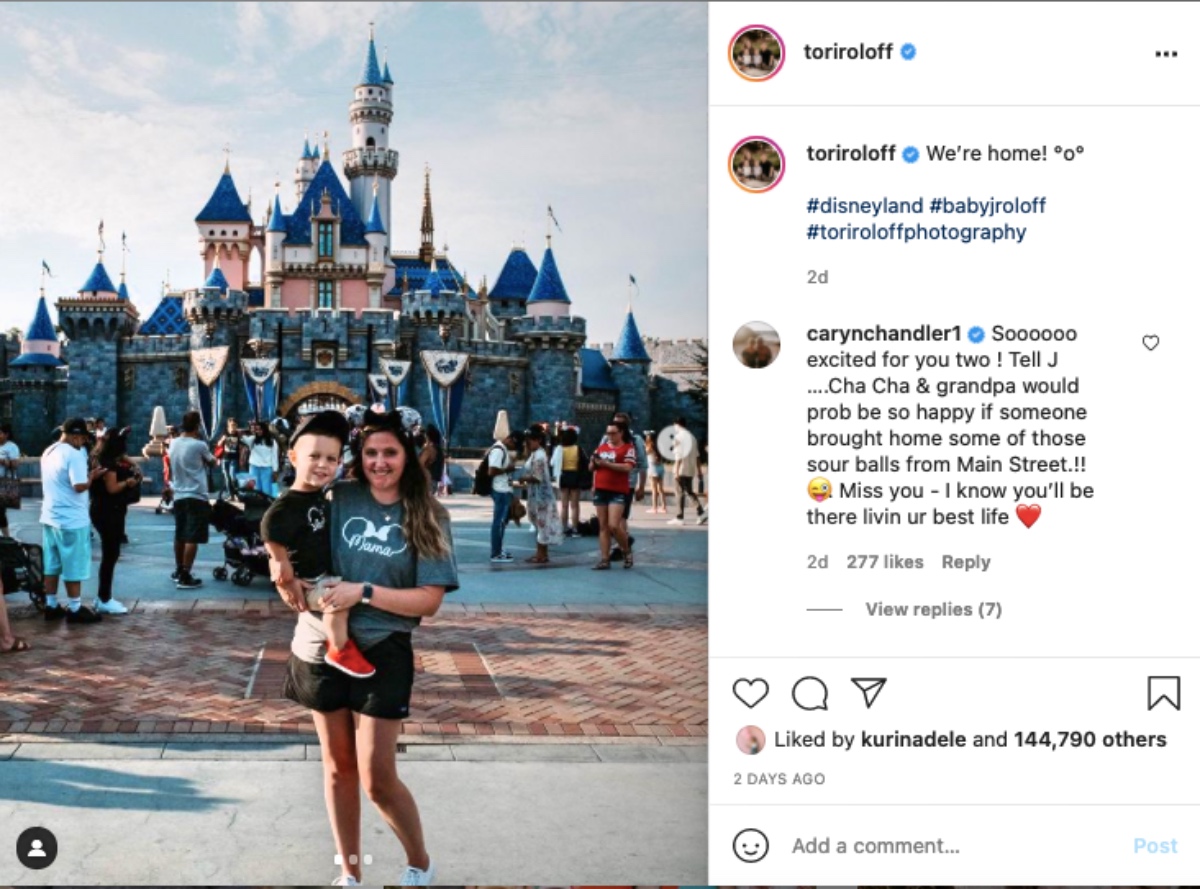 Fans felt that perhaps Lilah might enjoy some of the cartoon characters and the fun sights and sounds of Disneyland. After all, two years ago, at the age of two, Jackson enjoyed the place. Well, Lilah isn’t quite two yet, so perhaps she’s not the ideal age for the place. Well, it turned out that Zach babysits Lilah, but not at Disneyland. In fact, he stayed behind in Portland when Tori and Jackson went on vacation. Probably, because of all the questions about the whereabouts of  Lillah, the Little, People Big World star finally talked about it late on June 30.

Tori Roloff shared a photo of Jackson standing on the bridge. She captioned it with, “I get emotional thinking about how incredibly blessed I am by this sweet boy.” Then she talked about how the last couple of days felt “so special.” She said that her son “rallied his way through Disneyland like a true champ.” She also noted, “It blows me away how obedient, curious, funny, and confident this kid is.” Then, she talked about Zach and Lilah.

In her post, Tori Roloff said they only took a “quick trip without dad and sis.” Then she explained that they think Lilah might still be “a little young.” However, she noted, “we can’t wait to bring them back!” Perhaps next year, they might travel as a whole family. 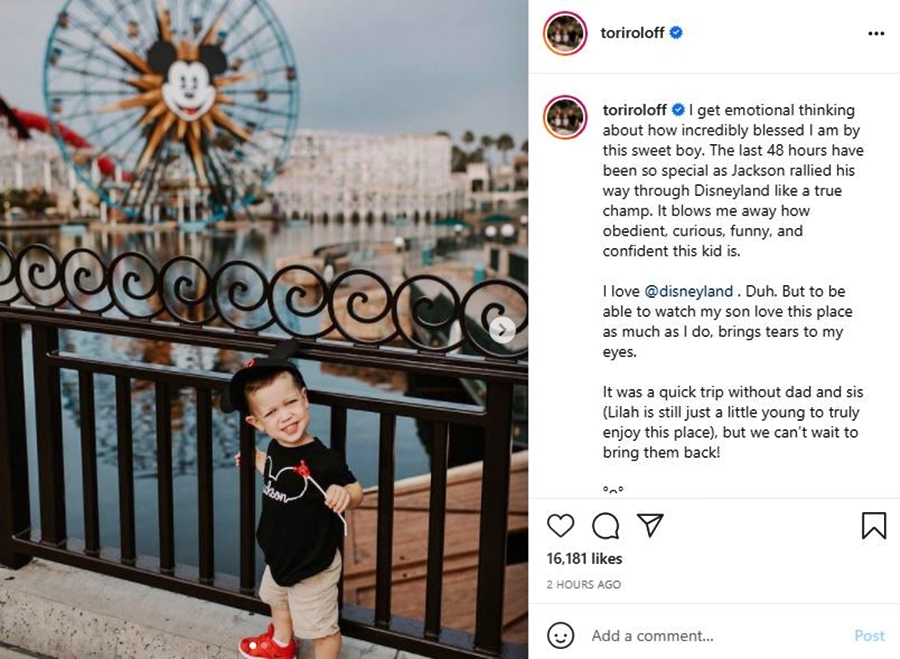 Remember to check back with us often for more news and updates about Tori Roloff, Jackson, Lilah, and Zach from Little People, Big World on TLC.