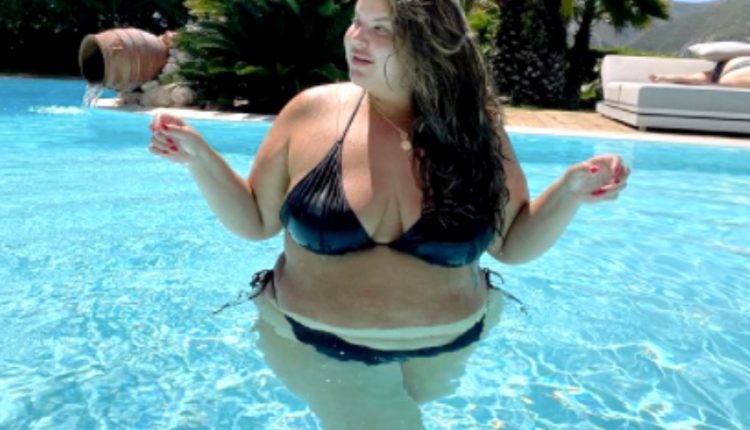 My Big Fat Fabulous Life Spoilers: Whitney’s In Paris For A Whole Month

My Big Fat Fabulous Life spoilers arrived that revealed that Season 9 premieres on August 17, 2021. Whitney Way Thore news from TLC revealed that this time around, she’s in a relationship with a person from Paris, France. Well, France isn’t very lucky for her, as her ill-fated engagement to Chase Severino took place there. Plus, she struggled to maintain a relationship with him and he lived not very far away. So, fans feel skeptical about this new long-distance relationship. Now she revealed she’ll be in Paris for a full month. Hmmm, shades of 90 Day Fiance?

TLC fans often think that Whitney should ditch other guys and just marry her friend Buddy Bell. Recall, he moved in with Whitney after Chase broke up with her. He found another girlfriend, which didn’t last, and took up with someone else. Somehow, while fans saw on Instagram that he apparently lives with his new girlfriend, in the show, he’ll stay with Whitney again. Even Ashley Baynes thinks they should stop mucking about and just marry. After all, they wrote up two contracts about marrying if neither of them finds the right person by a certain age. 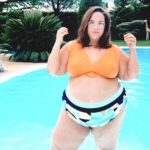 My Big Fat Fabulous Life: Did Whitney Way Thore Give Up Weight Lifting?

Originally, My Big Fat Fabulous Life spoilers and speculation pointed toward Whitney possibly getting weight loss surgery. Well, it’s not mentioned at all in the spoilers, other than in passing. Actually, that referred to her complaining she never has success as a fitness instructor because of her size. However, the news about the long-distance relationship came out totally unexpectedly. At the moment, Whitney visits France, presumably to meet up with her Parisian love interest.

In the last couple of days, Whitney shared photos of herself in a swimming costume in Marseille, France. In her first post, she told fans that she takes a “sabbatical.” Then in another post on July 8, she told fans to remember to tune in and watch the premiere of MBFFL in August. In the comments, a fan popped up and said, “If you come to Paris, give us a shout. There are fans living in Paris, France who would love to meet you. Here is one.” Well, Whitney replied and it sounds rather interesting. 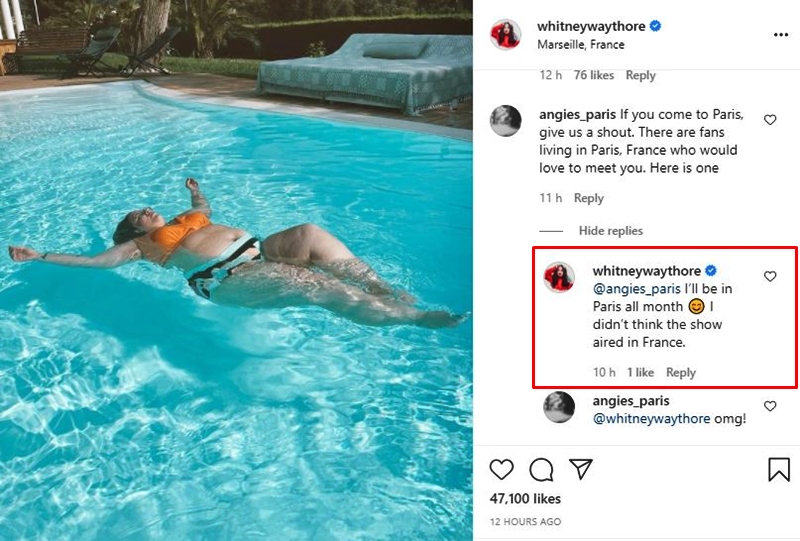 My Big Fat Fabulous Life spoilers from Whitney now reveal that she will visit Paris. It sounds like she talked about the month of August as we are already well into July. She replied to the fan in France saying, “I’ll be in Paris all month 😊.” Now, that’s interesting as it brings about the possibility of a sort of 90 Day Fiance: The Other Way crossover. Initially, fans thought the show might aim for some kind of My 600-LB Life crossover, but meeting her lover in person certainly seems very likely now.

Probable Part of The Storyline

The My Big Fat Fabulous Life spoilers might suggest that fans will see something along the lines of an initial meet-up. A bit of getting to know each other time might follow. Next, if it all pans out this way, jealousy issues and suspicions from various family members bring huge drama. Possibly, an on-again, off-again story could be strung out for many more seasons. However, until the show airs, fans just have to wait and see how it plays out.

Remember to check back with us often for more news and spoilers about Whitney Way Thore on TLC’s MBFFL.