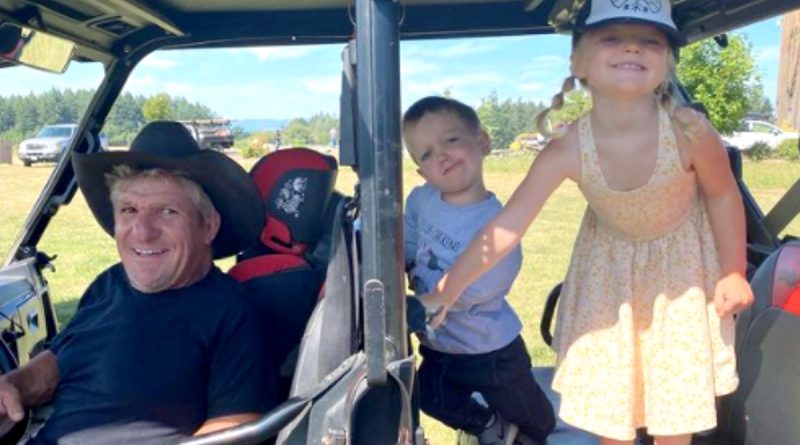 Little People, Big World spoilers came from Matt Roloff this weekend. He revealed that he’s well on the way with a new project on the farm. Taking all the grandchildren, he let them participate and all of them left their marks. He sounded pleased and excited that once again, he found a way to treasure special memories with his adorable grandbabies.

Matt Roloff said in Season 22 of the TLC show, that he would hold off his construction until after Amy and Chris Marek married. Their wedding comes along in August this year. So, LPBW fans felt a bit surprised that Matt revealed the grandkids at the construction event. Fans heard back in May that Matt Roloff offered the farm as a wedding venue. Amy dithered and dithered as she does, but finally opted for it there. Mind you, fans noticed a lot of tension between her and Martt. In fact, some of Amy’s irritation was directed at Chris Marek. 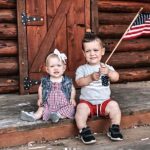 Taking to his Instagram on Saturday, July 10, Matt Roloff shared a few photos of the grandchildren. All of them were there. Zach and Toris son and daughter, Jackson and Lilah joined their cousins, Ember and Bode. Matt captioned his post with, “Exciting times @rolofffarms building grandpas latest project.” Then he explained, “All the grandkids showed up today #jackson #ember #lilah #bode to time stamp the foundation with their precious hand prints.” Sounding very happy, he added, “Love these youngins’ to the moon and back. ….maybe even more den at!”

Little People, Big World fans immediately reacted to the post by Matt Roloff. Some of them reminded him about his promise to Amy. One LPBW fan said, “though you weren’t going to start anything until after Amy’s wedding 😉🤔.” Plus, when one fan commented about it not yet being August, he replied. Matt said, “Lol. Wait until you [see] what happens next week.” Other fans wondered if it was his new house. However, in a video clip, if fans listened very carefully, Matt might have mentioned “a new barn.”

Very Cute Handmarks By The Grandkids

The Little People, Big World spoilers revealed that all the kids pressed their hands into the freshly laid cement. Then, Jeremy Roloff carefully wrote the name of each child. TLC fans liked the way the patriarch of the farm literally cemented the handprints of the next generation into the foundations. One of them noted, “Love this!! What a great memory for the kiddos and for all ❤️ you guys are too cute!“

Remember to check back with us often for more news and spoilers from Matt Roloff of  TLC’s Little People, Big World. 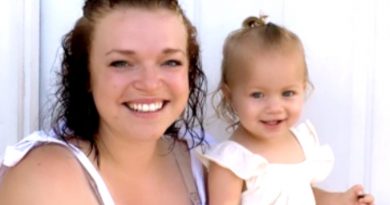 Evie K Brush Reveals Her Sense Of Style And Fashion 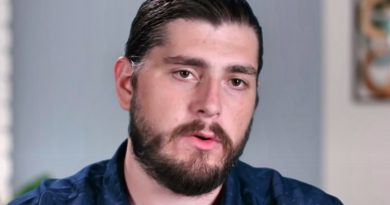