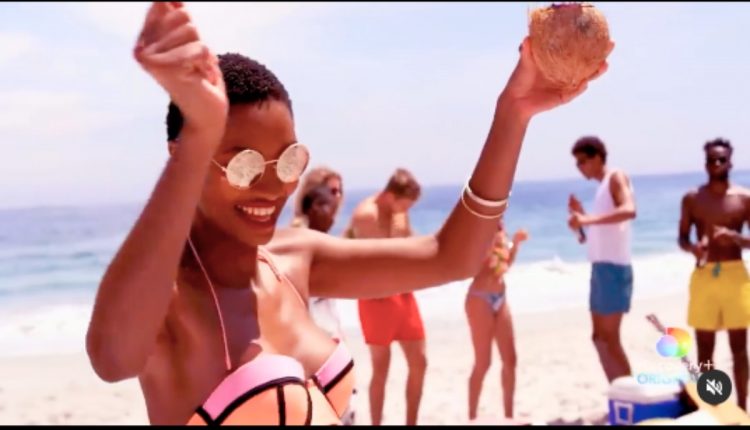 90 Day Fiance spinoff Love in Paradise: The Caribbean premieres July 18. Ahead of the show, a teaser dropped and fans chatted about the cast. Plus, some of them complained about the lack of availability for those without a discovery+ subscription. Bear in mind, that even Canadians can’t watch the streaming platform. But looking at the reactions by fans, they might not be missing out too much.

On July 10, spoilers about the new show by TLC emerged. Fans seemed rather keen on it, as it brings beautiful exotic scenery. Plus, many fans grow tired of the drama from the older cast member on the franchise. Well, it looks like all the usual drama comes along and some fans feel unhappy. Different scenery doesn’t necessarily mean no drama, after all. Of course, a lot of people love watching trainwrecks and loads of drama. However, just for once, some fans hoped for genuine love stories. 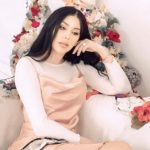 The 90 Day Fiance spinoff Love in Paradise: The Caribbean already dropped some spoilers about the cast. Aryanna and Sherlon expect a baby, Well, they featured in the teaser this weekend. One fan immediately said that Kalani Faagata and Asuelu were tailor-made for that new show. Actually, the similarities are all there. Her family rudely confronts Sherlon, and sarcastically asks him how many tourists he put up the spout. Meanwhile, the teaser also showed Martine talking about Steven who works as a DJ. She says that she has “trouble trusting him.” A different spinoff, they bring similar shades of Lisa Hamme and Sojaboy.

Other 90 Day Fiance Spoilers From The Caribbean

The teaser also revealed Mark and Key. They met up a decade ago in Panama. She’s not particularly keen on tying the knot. Well, this story looks pretty much like a mirror of Corey Rathgeber and Evelin Villegas. In the teaser, he said, “this time I’m not gonna let her go.” For many fans, it sounds like a yawn fest. In the comments, fans who talked angrily about no access to discovery+ might not miss put that much, after all.

One 90 Day Fiance critic noted, “We don’t want them to give us toxic behavior like the rest ..we want to see Happy moments, why they choose each other, not drama, drama, drama.” Then another fan noted, “Sick of all these staged 90 Day Fiance shows.” Equally annoyed, another fan wrote, “😴😴 just ppl who want to be reality TV famous. Y’all don’t have real couples thrown in with the attention seekers anymore.“

Despite the many disappointed comments, some people, especially Canadians raged about not being able to watch. Well, no word yet came about expanding the reach of the streaming platform. So, they might have to wait a long time. However, one fan who does have it noted that with so many spinoffs there, they “can’t keep up anymore.“

Remember to check back with us often for more spoilers, opinions, news, and updates for the 90 Day Fiance spinoff Love in Paradise: The Caribbean on discovery+.