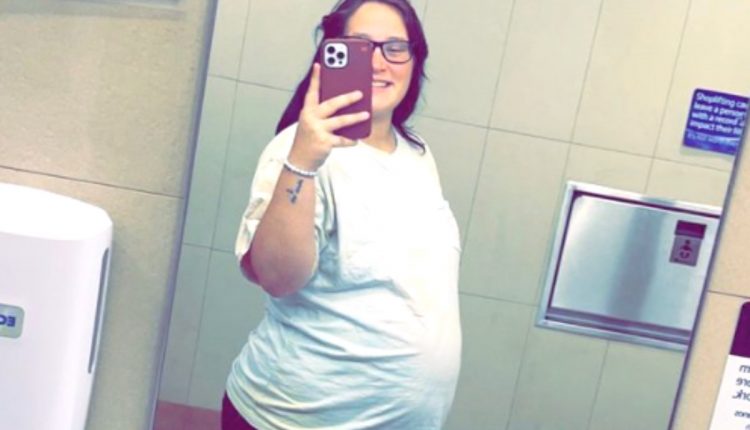 Mama June: From Not to HotReality TV

Mama June Road To Redemption Spoilers: Has Pumpkin Given Birth To Her Son?

Mama June Road To Redemption Spoilers suggests that Mama June star Lauren “Pumpkin” Efird may have already given birth to her baby boy. What fueled this rumor? Pumpkin’s recent photo from the waiting room that was posted on Instagram.

Pumpkin’s Pregnancy Was Announced At Her Daughter’s Party

Mama June Road To Redemption’s Pumpkin hadn’t planned on the information coming out when it did. However, Mike “Sugar Bear” Thompson let the secret out when he told his wife Jennifer Lamb Thompson about the new baby. Jennifer had to cause problems because Mama June Shannon was there and announced the pregnancy herself. Pumpkin’s entire family, including June and her sister Alaina “Honey Boo Boo” Thompson, was upset with her over the announcement. 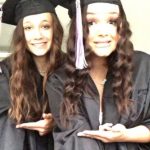 However, Pumpkin smoothed things over and later surprised everyone with her gender reveal party. Although the show recently wrapped up for the season, Pumpkin hadn’t given birth yet. It seems that the time is getting close if it has not already arrived. Could Pumpkin’s baby be here now?

Mama June Road To Redemption’s Pumpkin post a photo from the doctor’s office stating that the best is yet to come. Could it mean that she was in labor and ready to bring her son into the world? Fans are anxious to meet Pumpkin’s baby boy and have been waiting for such an announcement. But are they right? Pumpkin found out she was pregnant in November 2020 and announced that the baby was due in July 2021. Chances are if the baby isn’t here, it will arrive any day now. The best is yet to come…..🦋💙 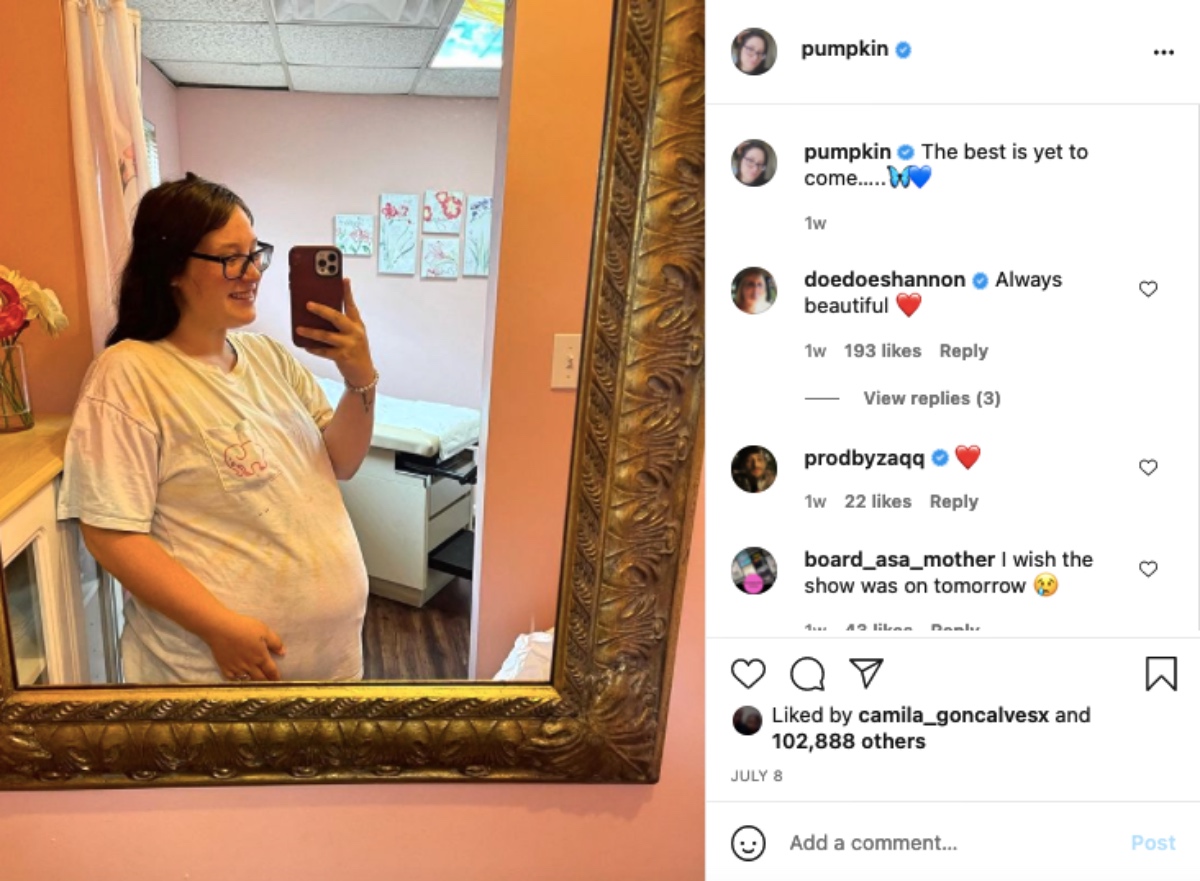 Pumpkin Hasn’t Made Any Announcements Yet

Mama June Road To Redemption’s Pumpkin hasn’t made any official announcement about the baby’s birth just yet so fans are still waiting to see if she was throwing out a huge hint. Of course, fans are thrilled that Pumpkin and John Efird are having another baby together. However, fans may have to wait a little while for an official announcement because she’s not likely to post pictures for a few days anyway. Has Pumpkin already given birth to her baby boy? Will Pumpkin be prohibited from announcing anything due to show regulations. Of course, fans know if the show returns, the birth is likely to be covered in an episode very soon.

As Pumpkin prepares for this announcement, fans continue to wait for any information available. We will, of course, make sure fans receive an update whenever anything becomes available.