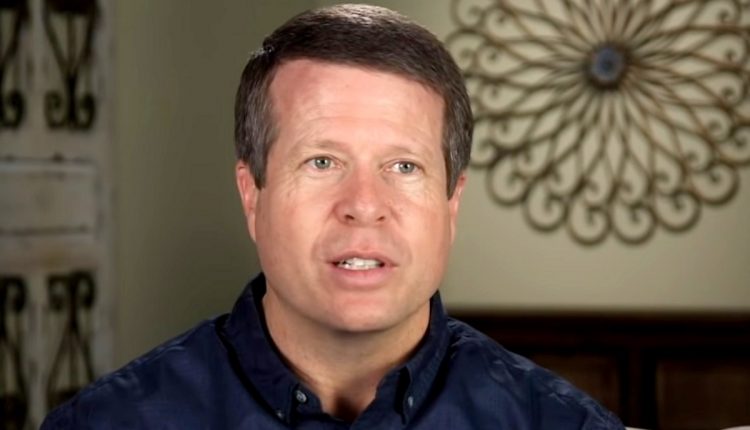 Counting On spoilers about Josh Duggar from the rest of the family seem quite scarce. Mainly because almost nothing has been said about it, other than via cryptic posts. Josh, arrested for explicit child content on his electronic devices, currently awaits his trial and lives with a custodian, Pastor Reber. Well, it turns out that the NDAs with TLC remain in place so they really can’t say much at all.

Amy King seems quite outspoken but stays within parameters. At one stage, she asked Derick Dillard if her NDA still prevented her from speaking out as TLC canceled the show. Well, that can’t happen as the NDAs still remain valid for another six months. However, she did say that she felt child abuse seemed disgusting and evil. Clearly, she feels perpetrators should be punished severely. Speaking with NBC’s Today Parents, she said, “It breaks my heart…I really hope justice is served.” 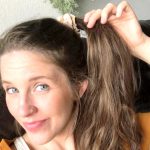 Meanwhile Counting On spoilers from Derick Dillard also reveal very little, despite him being quite outspoken in the past. Actually, TLC fans hope that he might even write a book one day and spill the tea on Jim Bob Duggar. On Twitter, a conversation arose. There, he claimed that despite 19 Kids and Counting getting canceled, the rebooted show remained all about Jim Bob. Josh never appeared on the new show. However, his association with the Duggar family spilled over into the cancellation. Nevertheless, for now, Derick can’t say much more about it either.

According to a source who spoke with The Sun UK, The Duggar family remains under an NDA for a further six months. In fact, they may not talk about the show or about Josh. The source said, “Now TLC has axed the show, most of the family are desperate to get out of the contracts.” Apparently, they think it’s all a bit “unfair” as they “can’t move on yet and sign any other deals.” 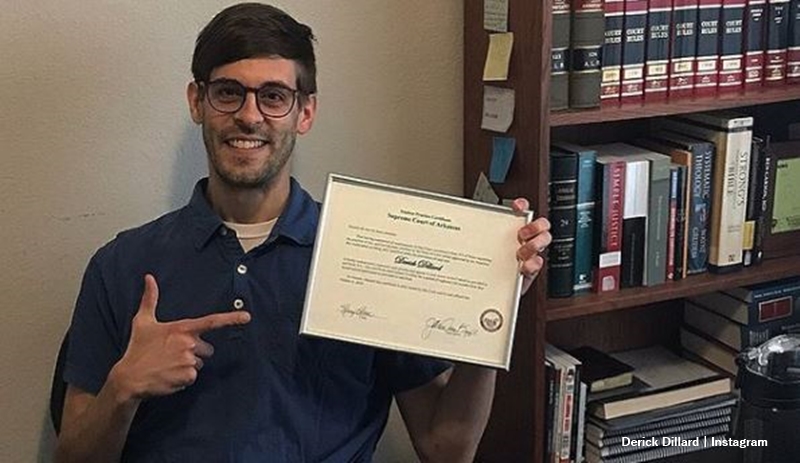 Additionally, the NDAs apparently say that the family must not talk about the show “or how Josh’s arrest has affected the family.” Counting On spoilers from the source also noted that Jom Bob Duggar might not stress all that much about the gag order. The source said, “Jim Bob is happy about that part of the deal as he likes to have control over what it said about the family’s TV career, and usually chooses to stay silent on matters.” One thing that seems very likely, in the long run, is that Jim Bob might land some other show.

Duggar Family Has Many Fans

Despite a lot of people feeling relieved about the cancelation, a lot of people adore the Duggar family. Actually, many of them hope for more on their screens about the older kids. Well, Jom Bob Duggar might yet pull something out of the hat once the TLC contracts end.

Remember to check back with us often for more Counting On spoilers, news, and updates.

Whitney Way Thore Is Fed Up With Fans Discussing Her Weight