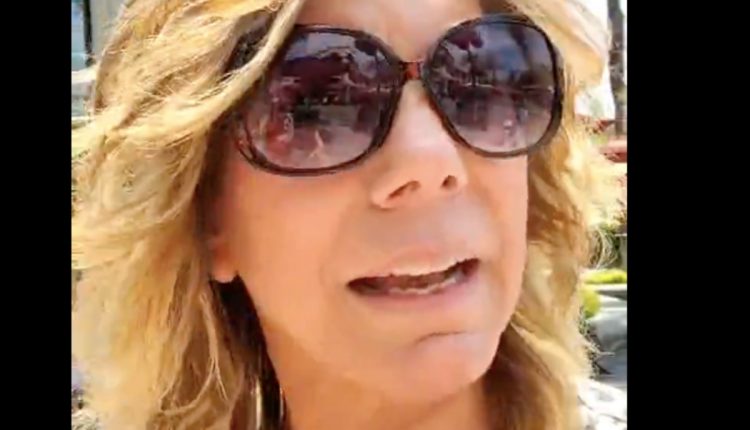 Sister Wives spoilers and updates tease that Meri Brown seemed to have dropped a hint about the show’s current status. Her latest comments may answer questions as to whether the show will be renewed or canceled.

Viewers know that Meri Brown and her best friend, Jen Sullivan, have a side gig called Friday With Friends. They both go online to talk about different things and to answer questions from fans. Last Friday, Meri offered a disclaimer while she waited for Jen to go online.

Meri said everyone is welcome. However, they won’t be getting any news or quips about the family members of Sister Wives. She also mentioned that she’s under contract and that’s why she can’t say anything else. Regardless if Meri said it intentionally or not, fans will surely be delighted to hear that she’s still in contract, which means the show is still on. 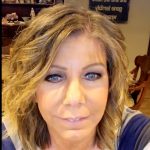 Although TLC has previously made official announcements regarding the renewal of the show, the network is in the habit of giving last-minute updates. So, whether Meri intentionally or accidentally dropped the hint, at least viewers now have a good idea of what to expect.

The show’s ratings took a dive in the past seasons and that’s probably one of the reasons why viewers are anxious to learn about the show’s status. Fans may recall that TLC reportedly put the show on the chopping block because of its poor ratings. According to reports, Kody offered to take a pay cut so that the show could remain on the tube. 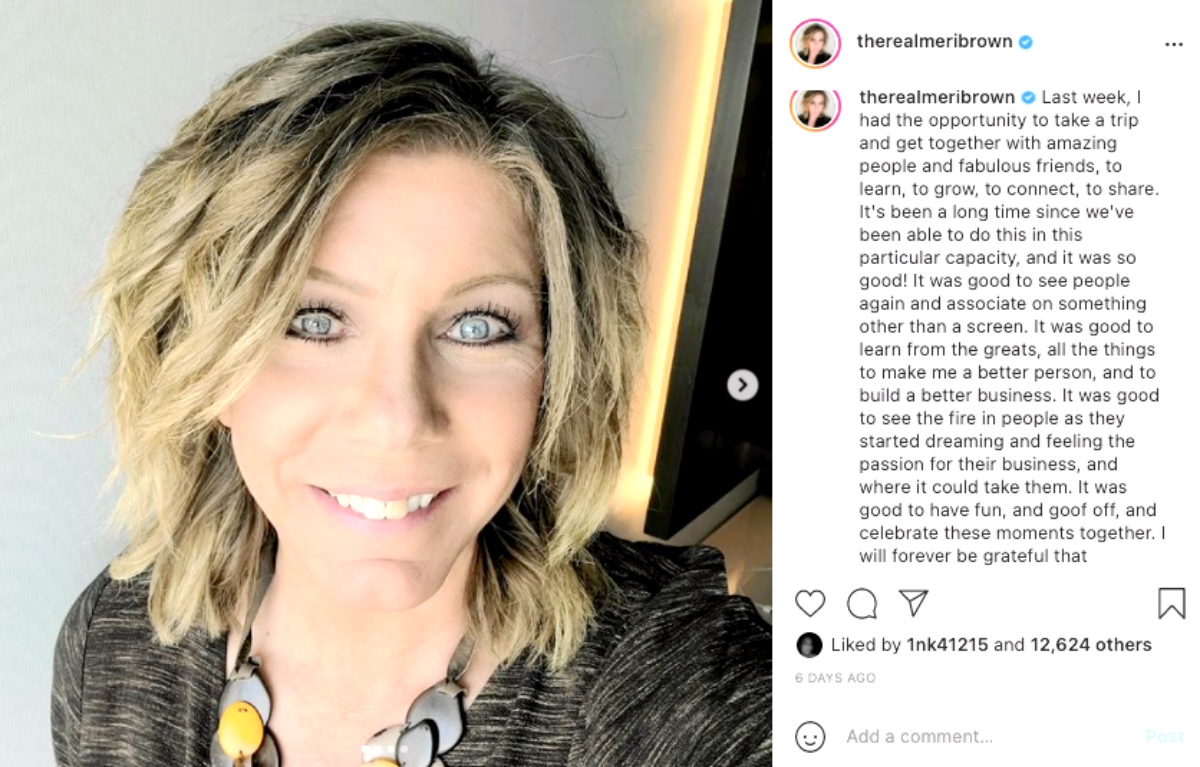 Fans Turn To The Browns For Renewal Updates

Meri Brown is one of the few cast members of Sister Wives who’s always in constant communication with their fans. Generally speaking, networks offer an update regarding the status of their shows. So fans tend to wait for an official announcement. But that’s not the case with Sister Wives.

Most viewers who want to know whether the show is canceled or renewed usually get their answers from a Brown family member. That’s because TLC doesn’t provide an update ahead of time. The network gives up information a few weeks before the new season starts.

So fans who would like to know the show’s status earlier than that wait for hints from the Browns. Some of the family members who have dropped hints in the past were Madison Brown Brush, Janelle Brown, and Christine Brown.

Be sure to catch up on everything happening with Sister Wives right now. Come back here often for Sister Wives spoilers, news and updates.