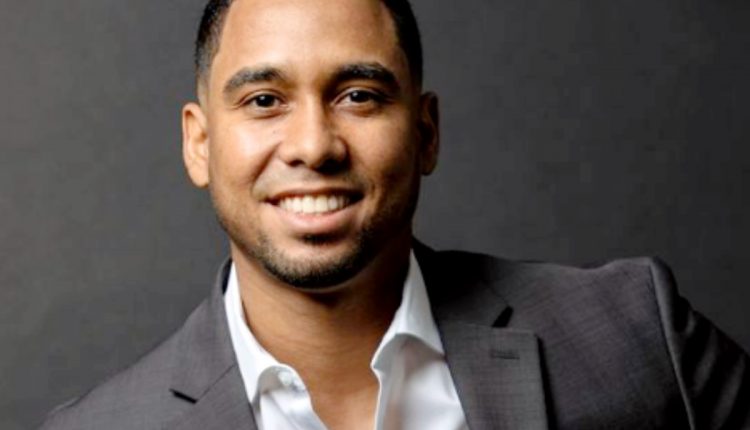 The Family Chantel spoilers reveal that fans are excited to see how Pedro Jimeno has changed his diet and eating habits. Fans have seen him gain some weight since he first moved to the states and Pedro is ready to get his weight back on track and he has been working really hard. His latest Instagram pictures show how much weight he has lost and how great he looks now.

When we first were introduced to Pedro, he was excited about being in the states and enjoying everything it has to offer. One of the main things that he was interested in was eating American food. He decided to try it all and mostly fast food and sodas. Of course, this can cause a lot of weight gain. It took him quite some time to realize that it was time to start dieting and working out again. 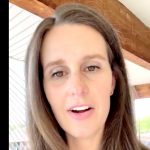 Pedro has said that going to the gym helps him to feel better and happier about life. Sometimes he has trouble with his in-laws and he says that working out helps him to deal with the issues that they have. He likes the way he feels after the gym and feels so much better about his health now too.

After working so hard on losing weight, Pedro is finally ready to show himself off. In his latest picture, he looks years younger than he is and even his fans told him he looks like a model! Clearly all of this hard work has helped and we hope that he can keep this up. Even Chantel Jimeno loves the way he looks these days! 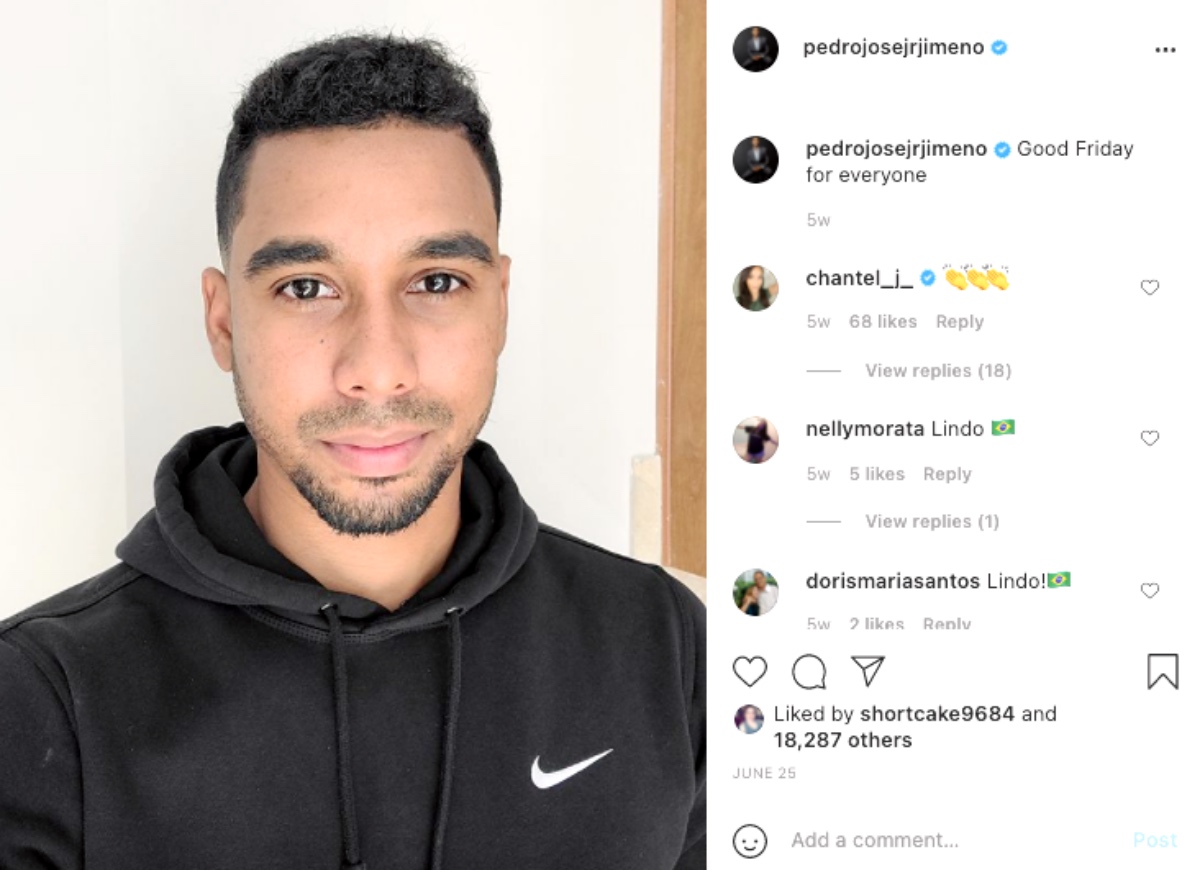 We love that Pedro took his weight and health in his own hands. We can’t wait to see his continued progress and wish him and his family the best this year. After all, it has been a tough couple of years for all of us.